And a Nice Pair of Bizjets Land at Mackay Airport This Week as Well!

After earlier meeting Townsville-based Plane Spotter, Dave, he ventured to Mackay to catch some of the action at Mackay Airport.  Much to our delight, he was able to photograph a couple of nice little bizjets - plus some of the commerical traffic - that have all passed through Mackay Airport this week.

An aircraft that is becoming a familiar sight at Central Queensland Airports in recent days is the Air Hawke's Bay (New Zealand) Cessna 510 Citation Mustang bizjet ZK-LCA.  Over the last fortnight or so, ZK-LCA has been spotted in Gladstone, Emerald, Moranbah, Roma, and now in Mackay, where on Tuesday 5 February, it operated from Archerfield to Mackay and on to Townsville. 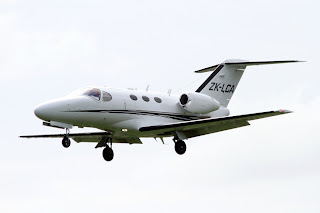 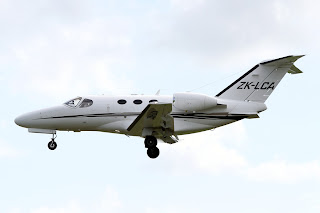 Dave caught ZK-LCA in the afternoon as it returned to Mackay from Townsville, before it later departed back to Archerfield. 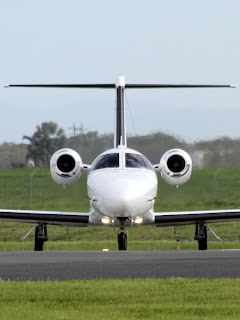 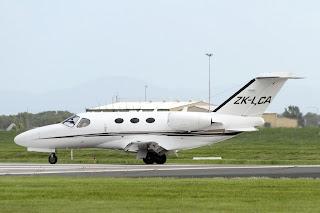 Then on Wednesday 6 February, Dave captured the arrival from Darwin of Raytheon 390 Premier I bizjet N7088S.  Despite wearing an American registration, this particular bizjet is a resident of Australia.  N7088S is still at Mackay. 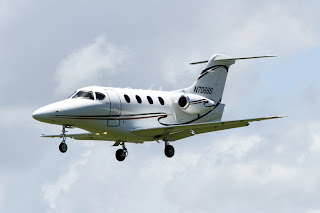 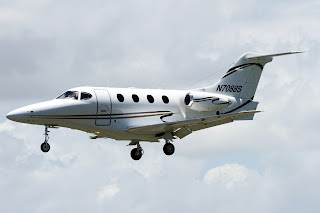 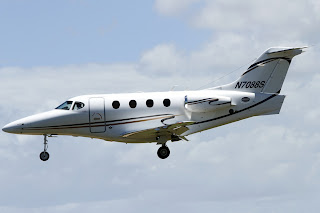 Dave also captured some fantastic images of the commercial traffic that called into Mackay Airport during this week.

On Tuesday 5 February, the busy afternoon rush started with QantasLink Dash-8-Q400 VH-QOH, which was spotted departing Mackay for Rockhampton as QLK2307. 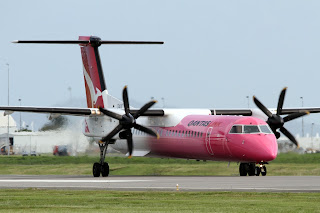 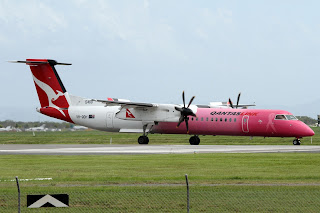 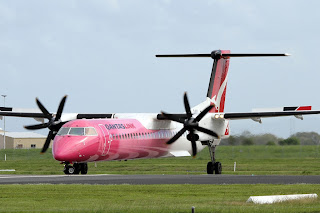 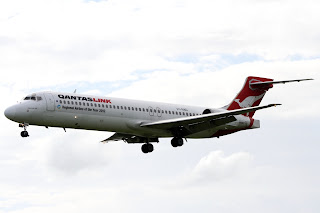 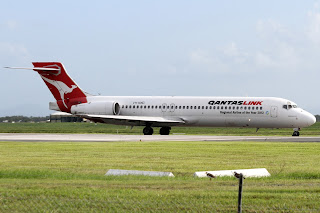 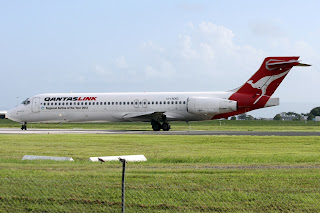 Also pictured touching down from Brisbane was Jetstar Airways Airbus A320 VH-VGD, which arrived as JST888.  It later departed back to Brisbane as JST889. 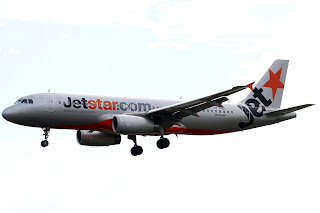 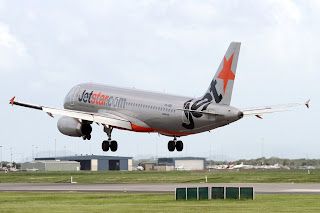 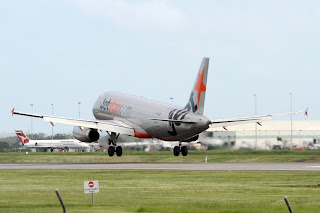 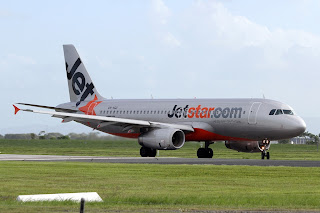 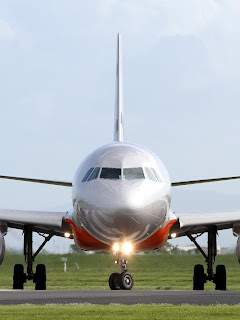 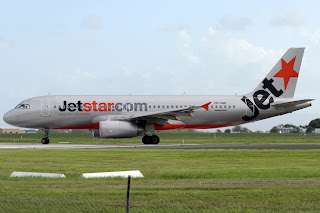 And finally on Tuesday 5 February, Virgin Australia Boeing B737-800 was spotted arriving into Mackay from Brisbane as VOZ613, and later departing back to Brisbane as VOZ616.  VH-VUM still wears "Airline of Virgin Blue" titles. 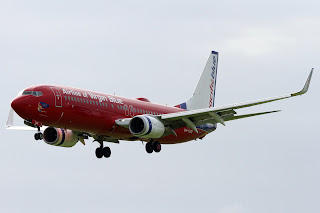 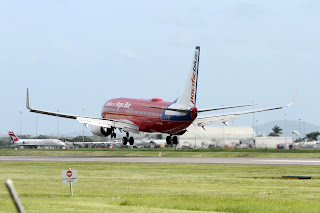 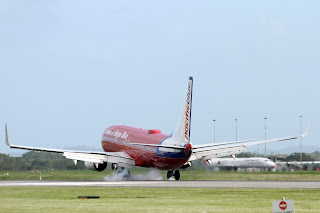 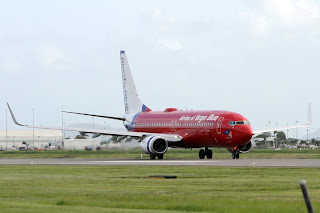 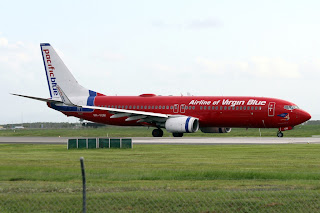 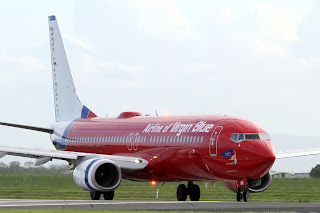 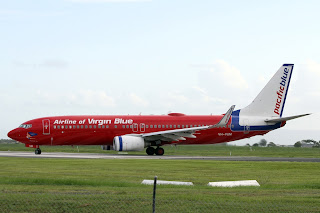 Early on Wednesday 6 February, Dave ventured a different location that overlooks Mackay Airport, and he captured some lovely images of Virgin Australia B737-800 VH-VUS at it departed to Brisbane as VOZ604. 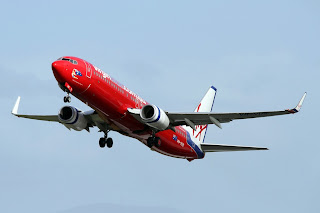 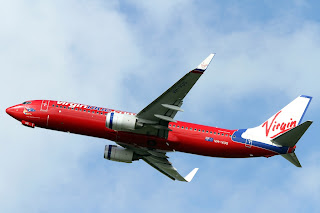 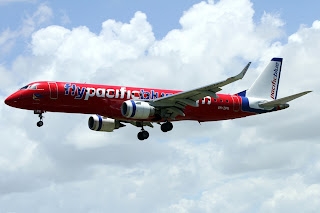 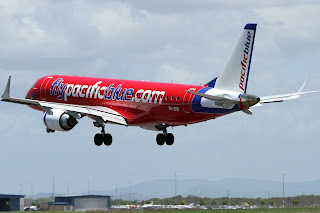 Some fantastic images from Dave, who unfortunately for us, was only visiting Mackay.  If there are any Mackay Airport Plane Spotters reading this, and you would like to contribute photos and news to the CQ Plane Spotting Blog, please contact us by email by clicking HERE.

All photos taken by Dave  ©