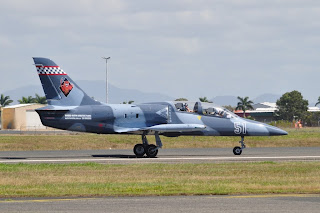 The planned Aero Vodochody L-39C Albatross was operating joyflights out of Mackay Airport on Saturday 31 July. The Albatross is registered VH-VRO to Warbird Aviation Australia. It is also photographed waiting for its next customer outside the Mackay Aero Club. A big crowd was present at the Aero Club to see the Albatross fly! 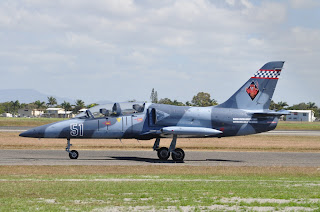 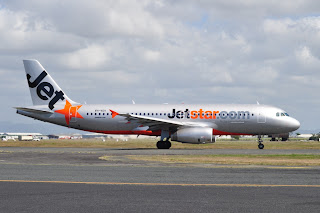 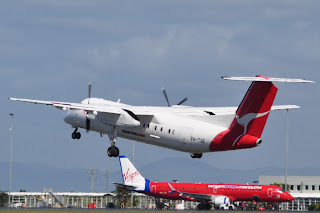 Also spotted outside maintenance was Australasian Jets PA-31 VH-ZMK and Cessna 206s VH-RIH and VH-IEW. Around the corner, the Australasian Jet ramp was full with their other aircraft that fly to the surrounding islands and other charter around CQ. 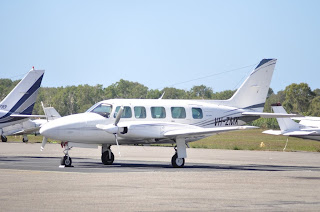 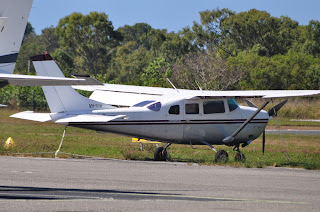 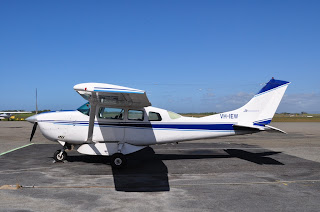 At Mackay Helicopters (Aviation Tourism Australia), Bell 222 VH-TOR was being worked on. Their other big Bell 430 VH-HIA was also parked. 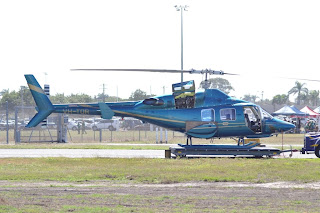