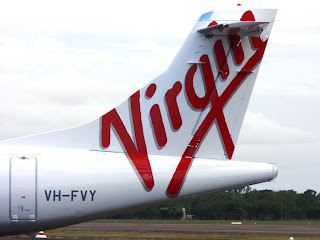 The new services to Bundy - operated by Virgin Australia Regional Airlines (VARA) 68-seat ATR-72 turboprops - depart Brisbane at 5.05pm on Sunday and Monday afternoons, with the return flight departing from Bundaberg the next morning at 6.10am.  Virgin now operates nine-return services to Rum City.

Meanwhile, with the eight extra flights to Moranbah, Virgin now operates into the mining hub some 21 times each week.

It appears that Seair has started operating a closed Fly-in Fly-out (FIFO) charter into Middlemount from the Fraser Coast.


It shall be interesting to see if these new Seair flights continue into the future!
Posted by Damian F at 7:59 AM 0 comments 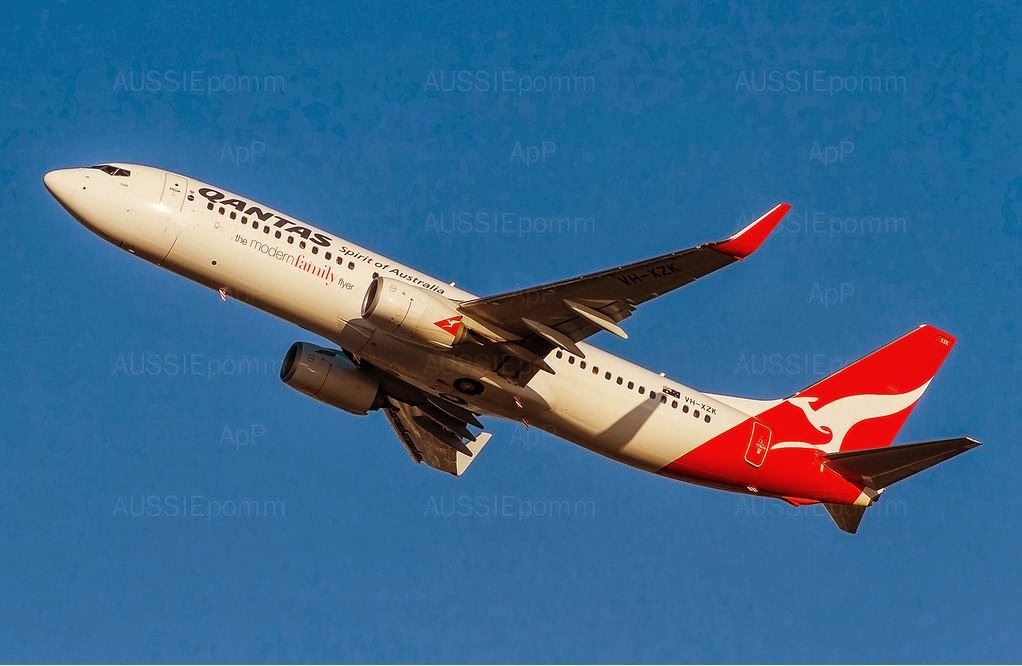 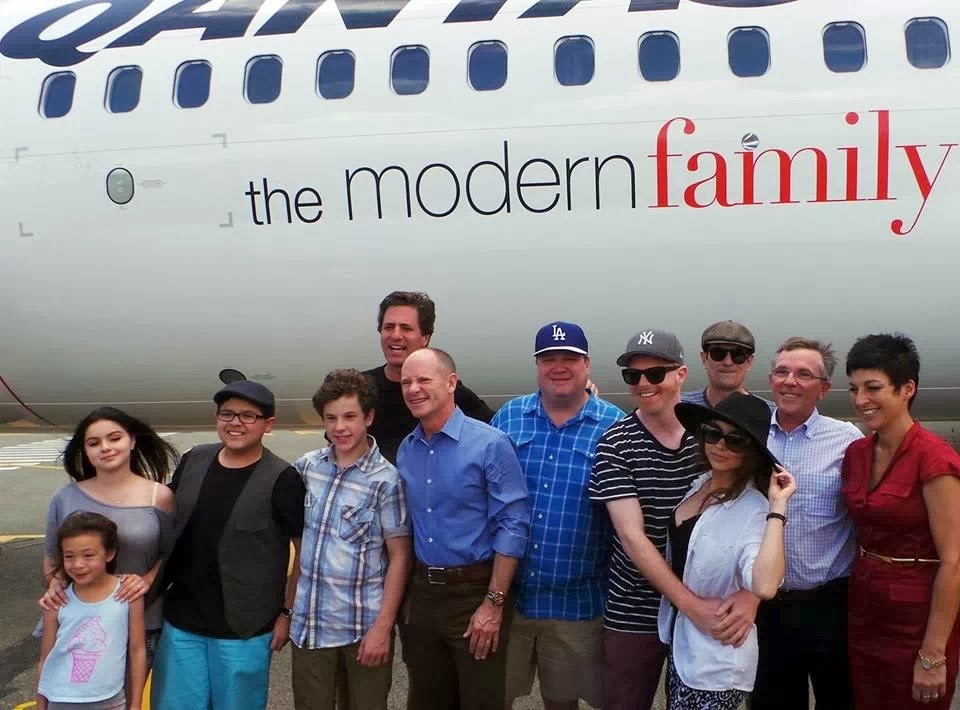 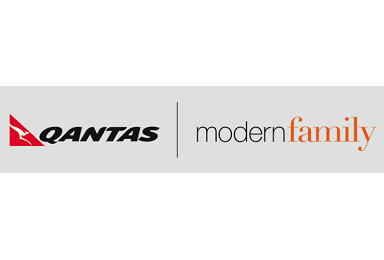 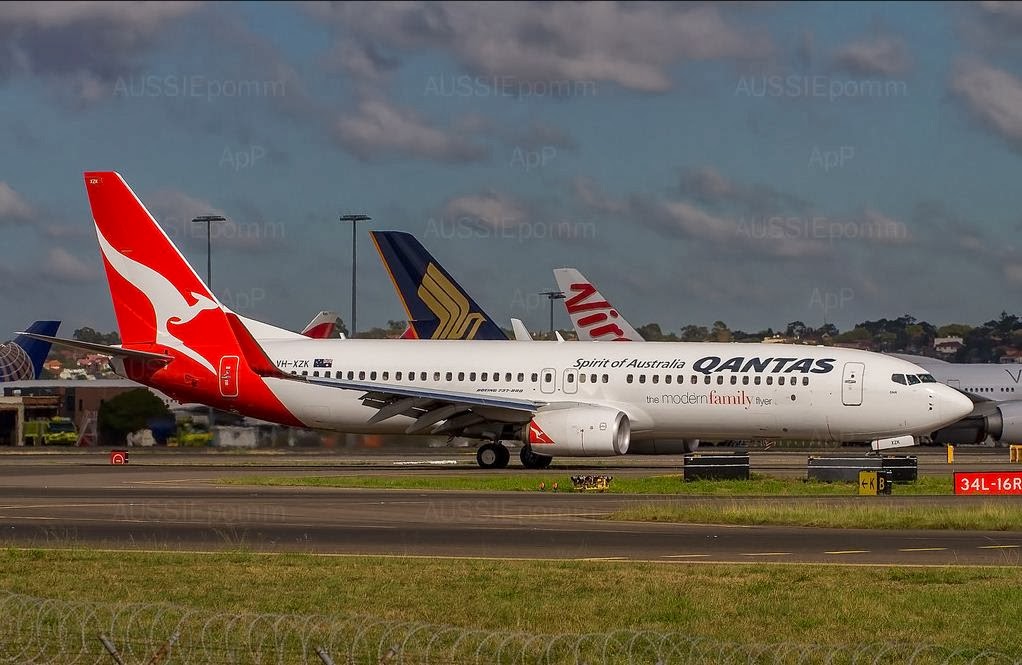 Sincere thanks to Bernie for allowing us to share his photos of VH-XZK with you all!
Posted by Damian F at 10:22 PM 0 comments 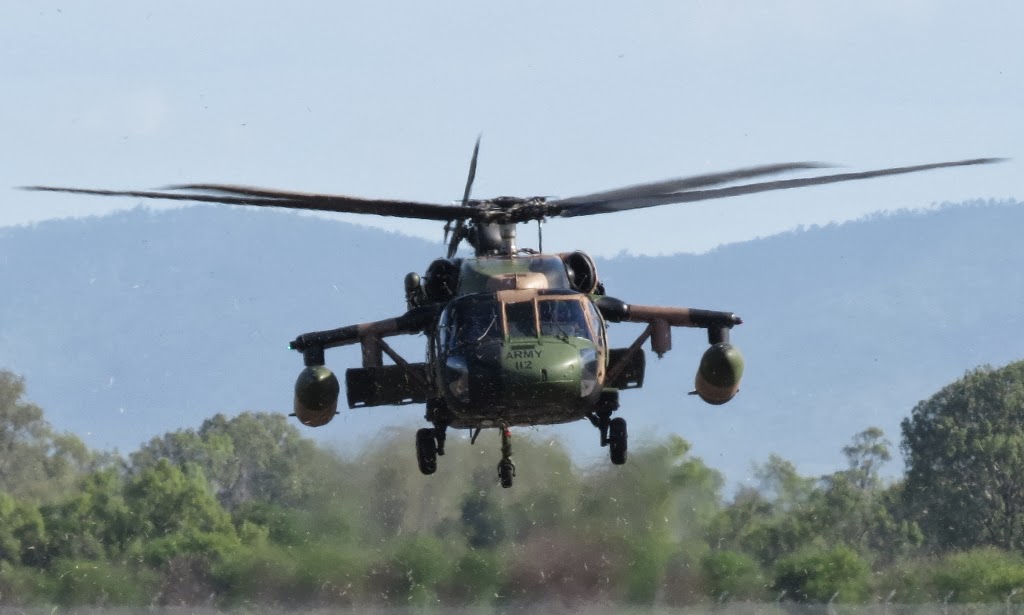 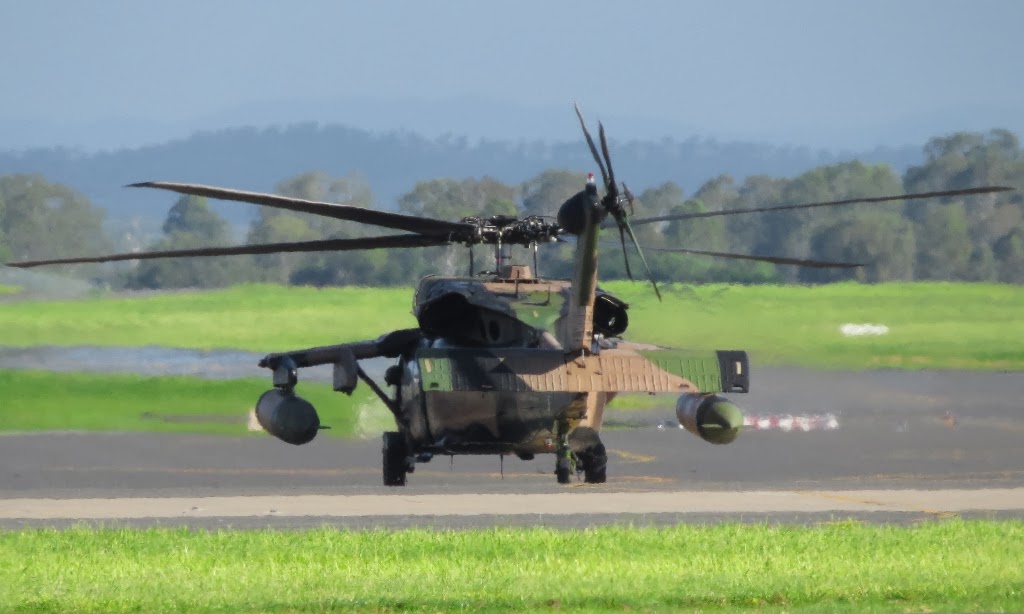 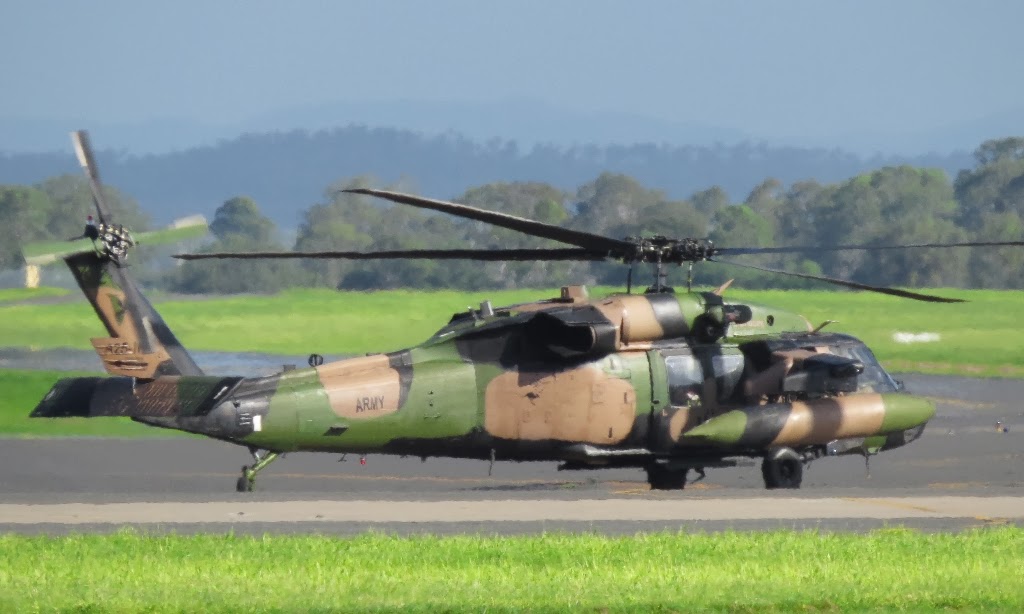 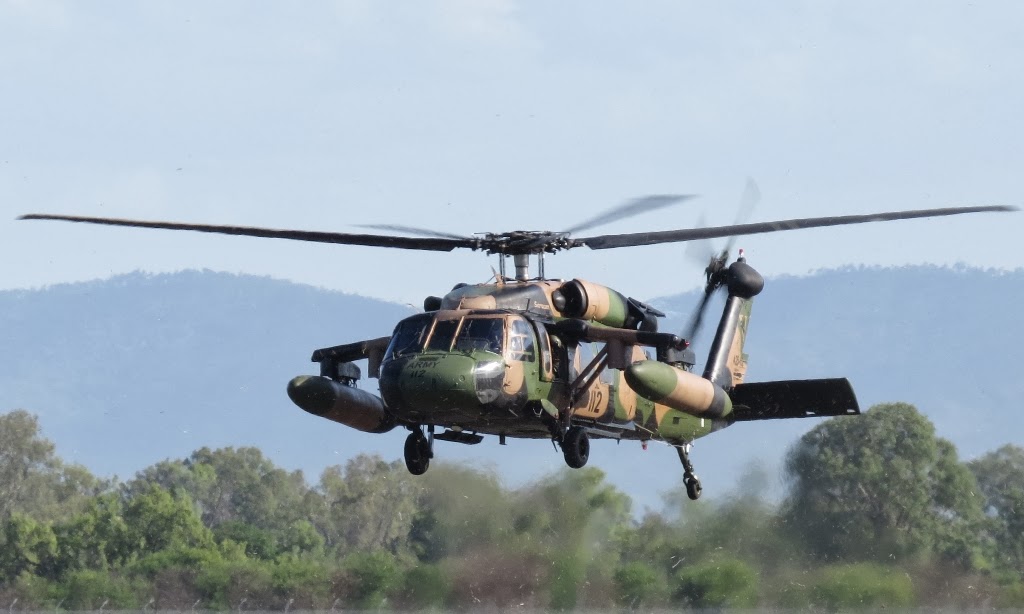 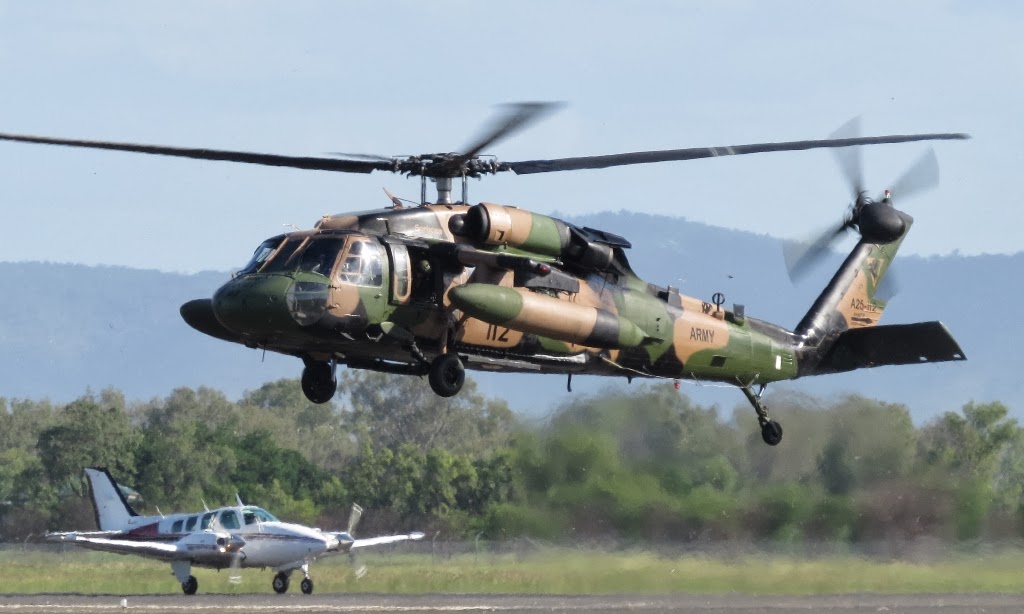 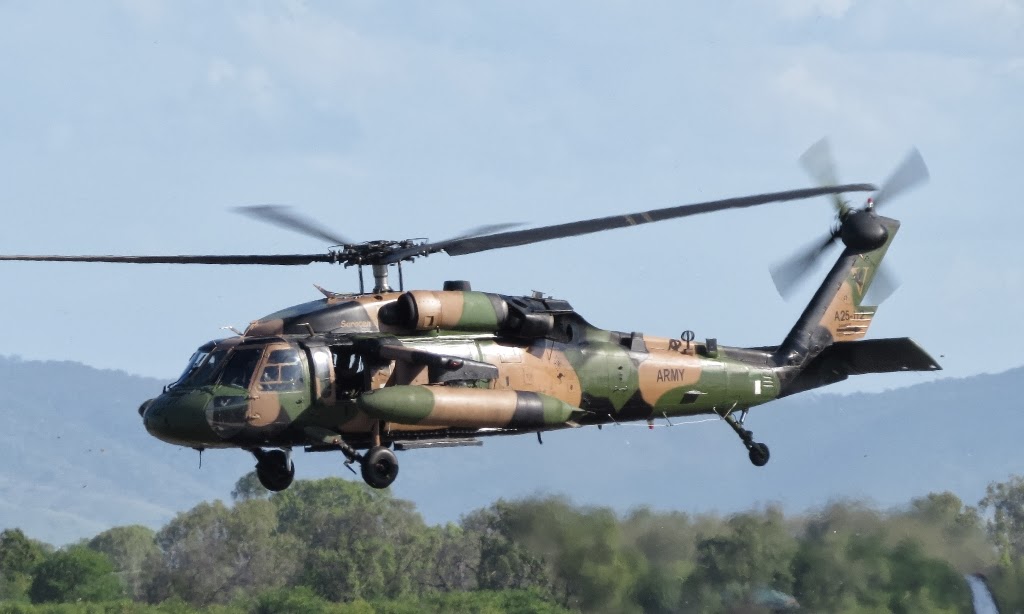 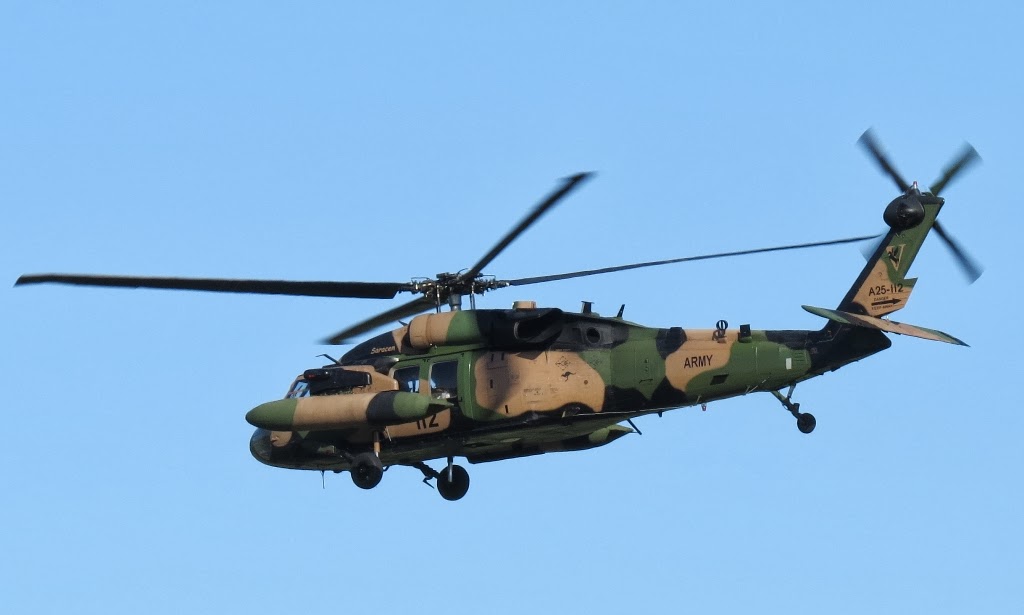 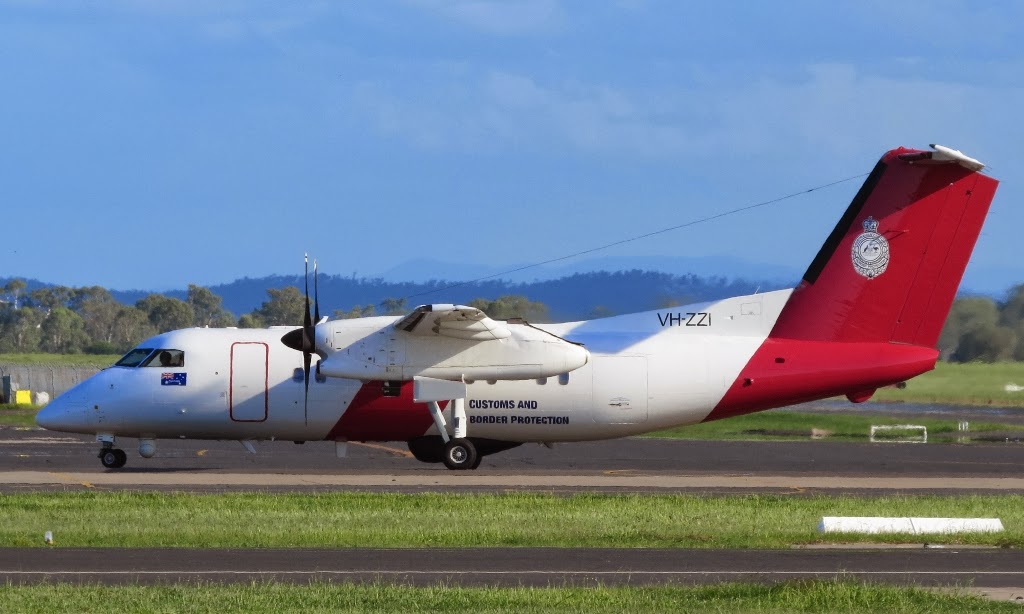 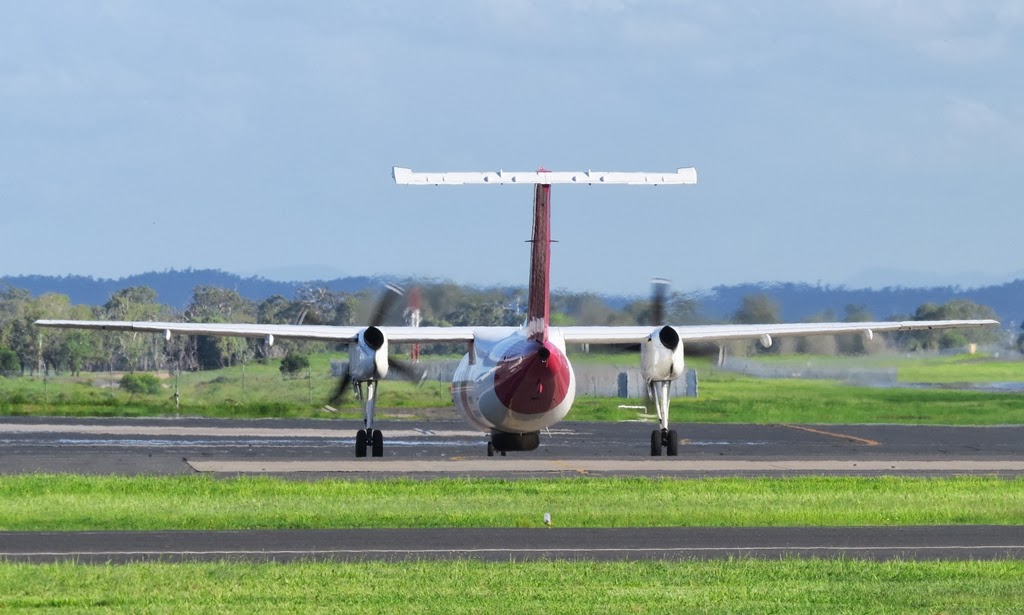 And Snoopy Has Been Spotted at Gladstone Airport Too!

This very attractive little Cessna 150 VH-ZPY was spotted by Jamie arriving into Gladstone Airport earlier this week on Monday 24 February.

Children's cartoon character Snoopy adorns the tail of the little Cessna with the titles "Curse you Red Barron!" 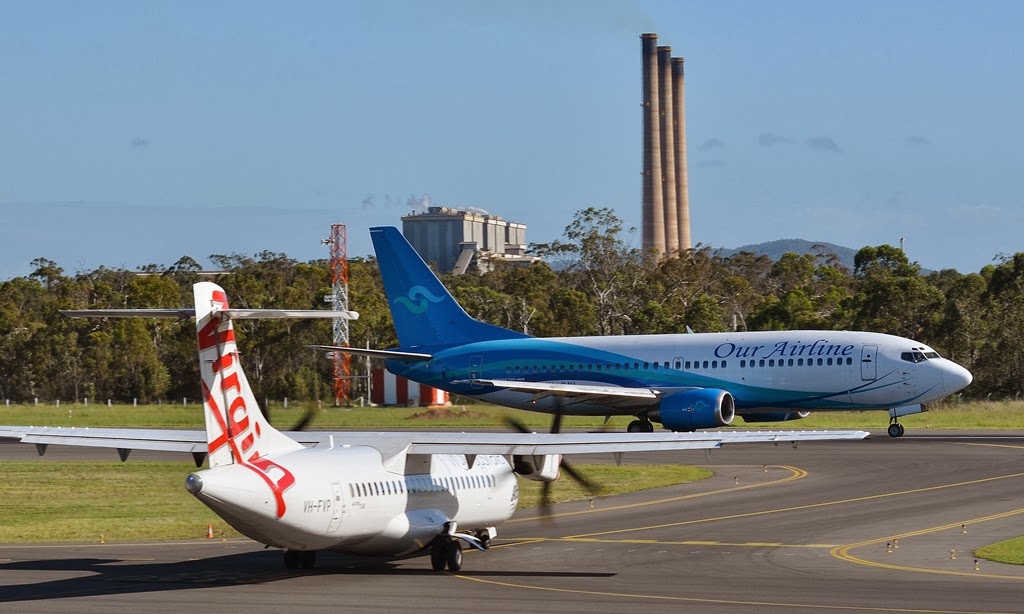 It appears that Our Airline has a FIFO contract that sees one of their three B737-300 aircraft - VH-PNI, VH-NLK and VH-INU - visit the industrial city every nine days.

VH-PNI arrived into Gladstone as RON914, and departed back to Brisbane early on Tuesday 25 February as RON915. 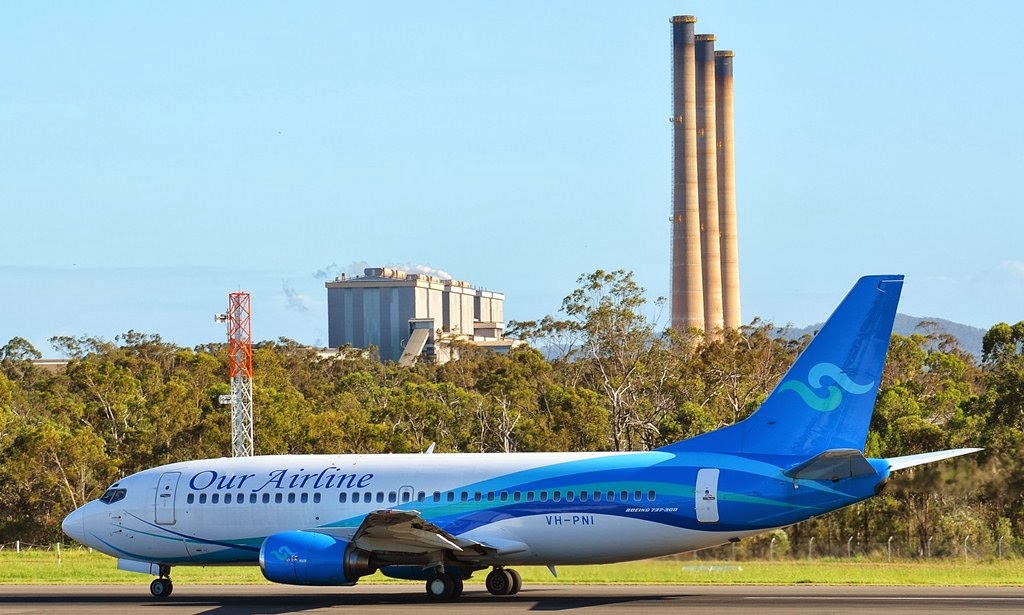 Sincere thanks to local plane spotters Jamie and Tash for sending through these awesome images of the attractive little B737!

Photos taken by Jamie and Tash  ©
Posted by Damian F at 9:47 PM 0 comments 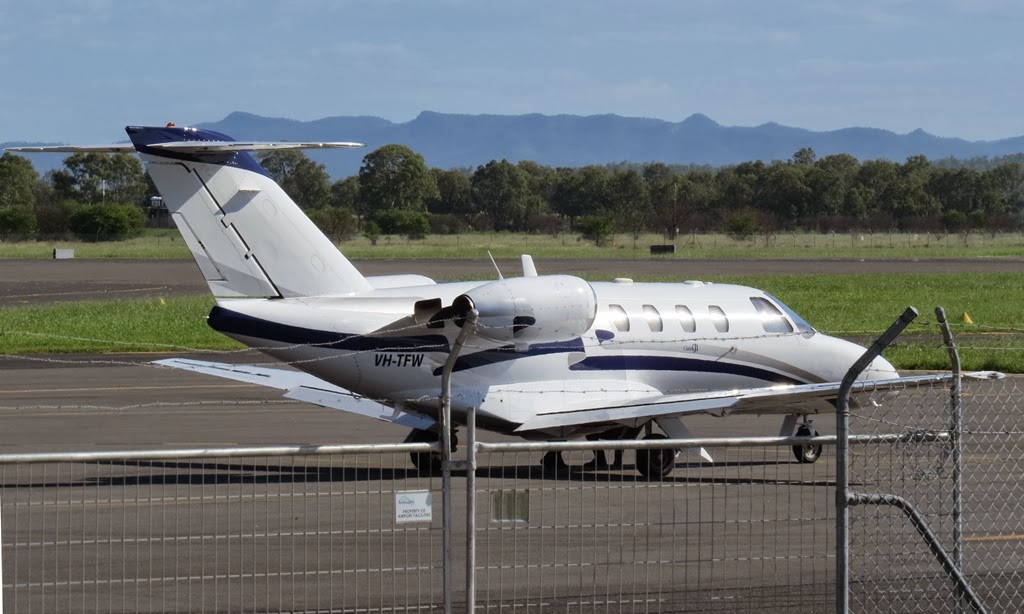 Local plane spotter 'IAD' managed to capture a photo of VH-TFW at Rocky parked in a difficult spot for photos!

It eventually departed to Archerfield.

N980SF is no stranger to Gladstone Airport, visiting late last year with sister-ship N970SF.  This time, N980SF arrived from Brisbane, where it had earlier arrived from Singapore.

At the time of writing, N980SF remains parked all closed up on the Eastern end of the Gladstone Airport apron.

Thanks to local plane spotters Jamie and Tash for sending through these great photos from Sunday night! 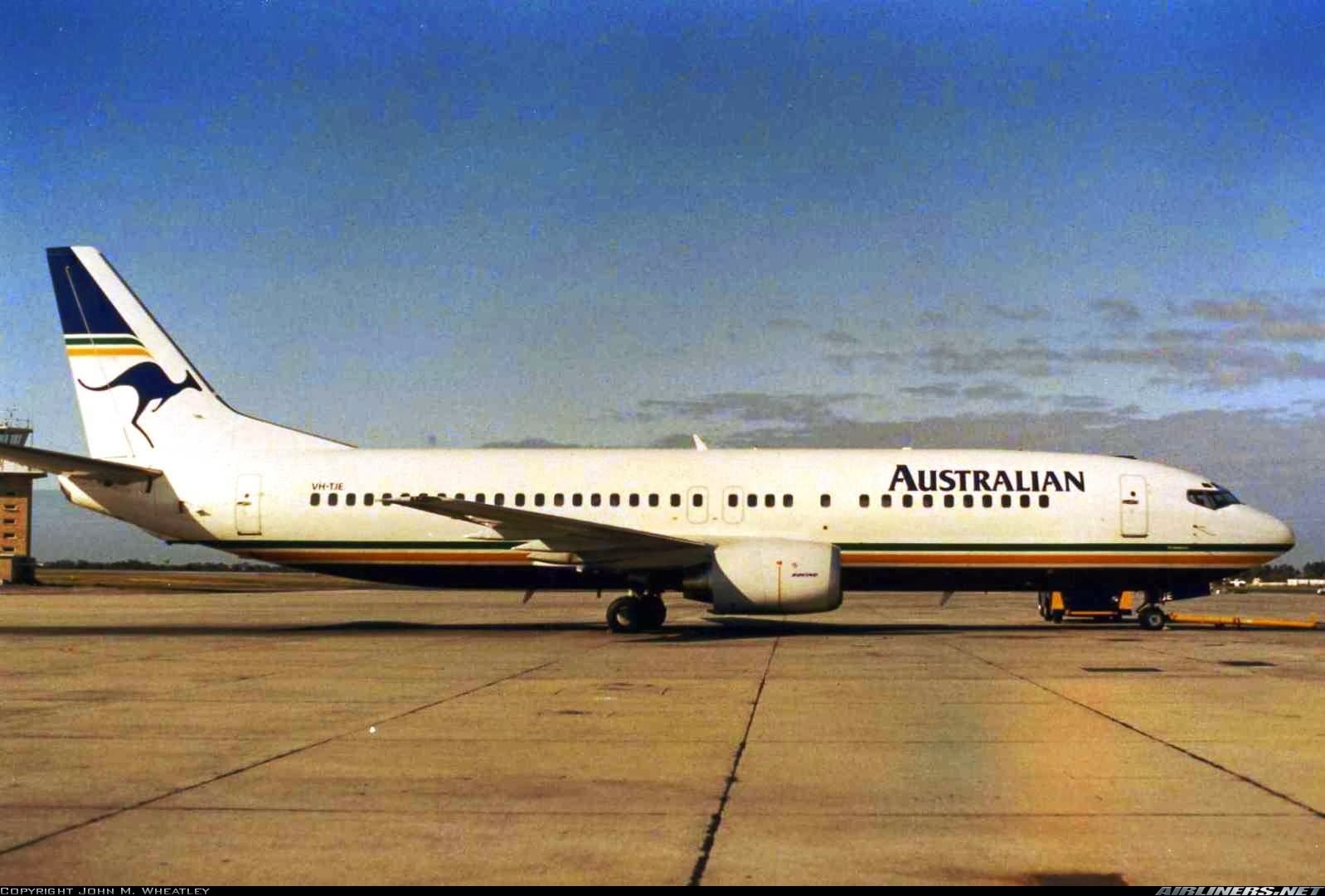 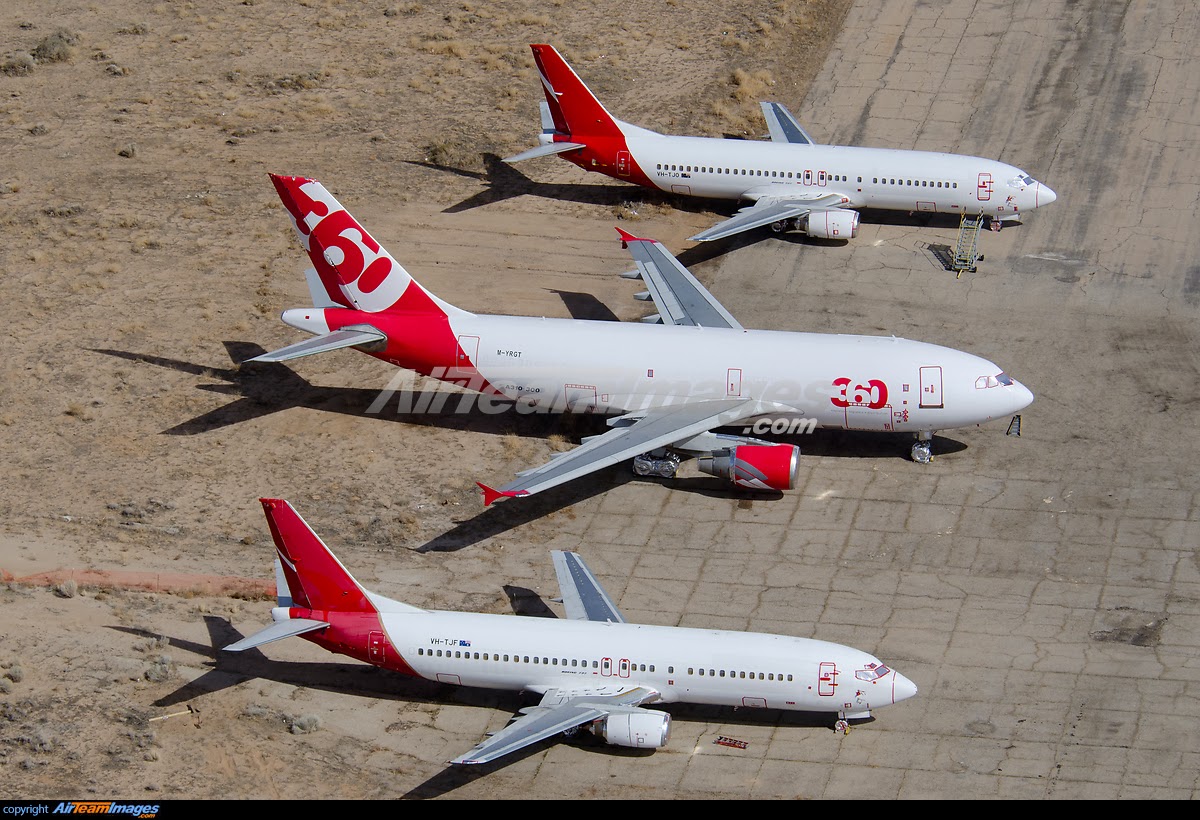 Additional information sourced from Australian Aviation.
Posted by Damian F at 7:11 AM 0 comments

On Saturday 22 February, Alliance Airlines Fokker F-100 VH-FWI touched down at Longreach Airport on a charter flight from Brisbane.  It operated in to Longreach as UTY580.


It departed Longreach back to Brisbane on Sunday 23 February as UTY581.

Meanwhile, last week at Longreach Airport, QantasLink had some maintenance issues with Dash-8-Q400 VH-QOC suffering a bird strike at Blackall on Wednesday 19 February while operating as QLK2352 from Brisbane to Longreach via Blackall.  Later that night, VH-QOC departed back to Brisbane empty as QLK6705.

QantasLink - Cobham Aviation - Boeing B717-200 VH-NXL Returns to Central Queensland - After a Year!

However, recently, B717-200 VH-NXL has returned to Central Queensland after not being seen in our skies for almost a year.

Local plane spotters Jamie and Tash captured some great photos of the rare visitor as it recently visited Gladstone Airport on a scheduled service from and back to Brisbane.

Photos taken by Jamie and Tash  ©
Posted by Damian F at 7:41 AM 0 comments 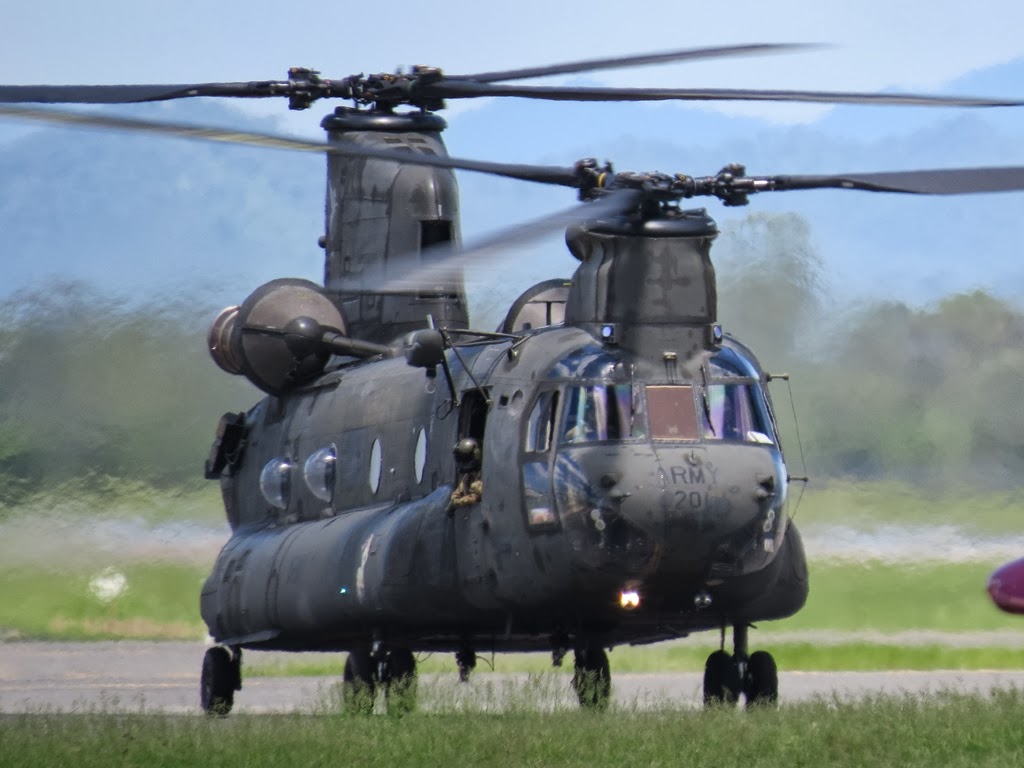 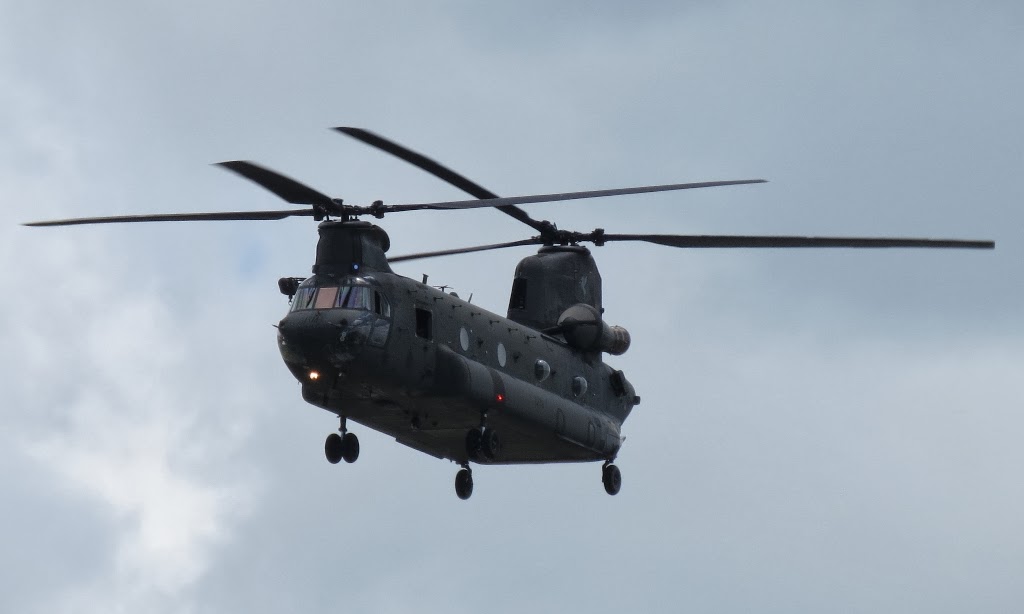 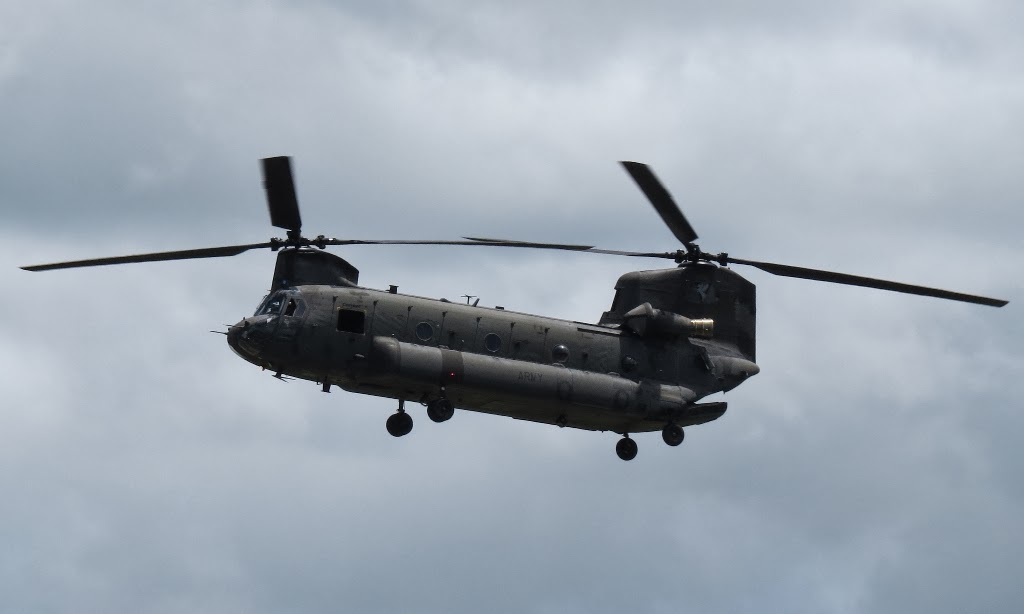 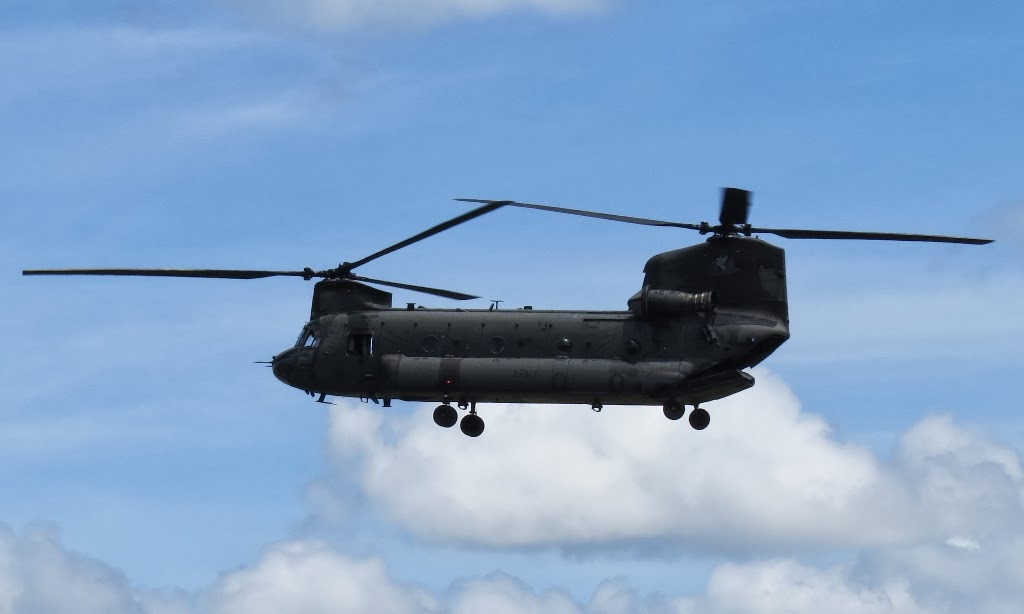 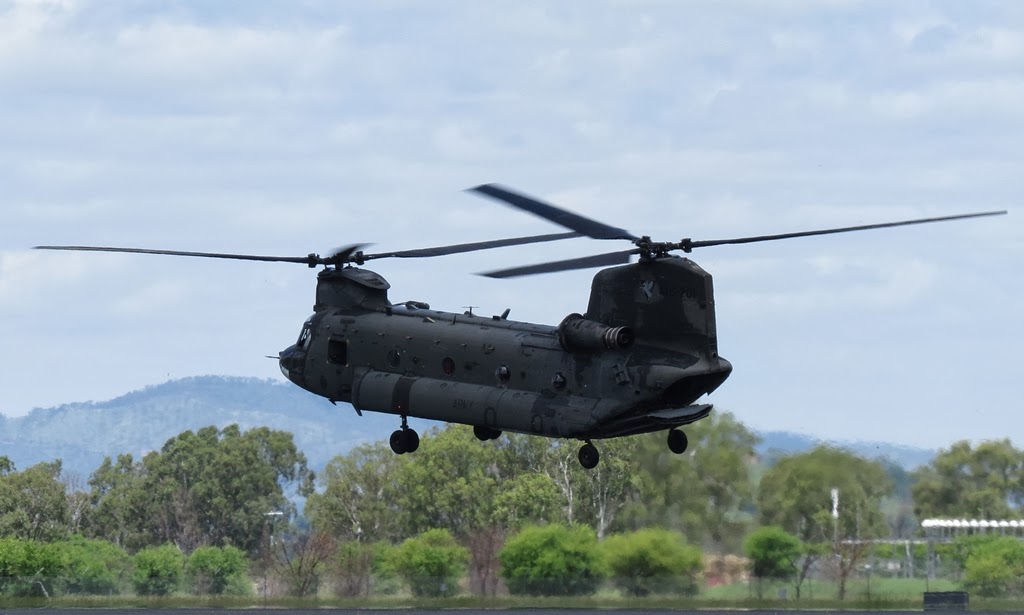 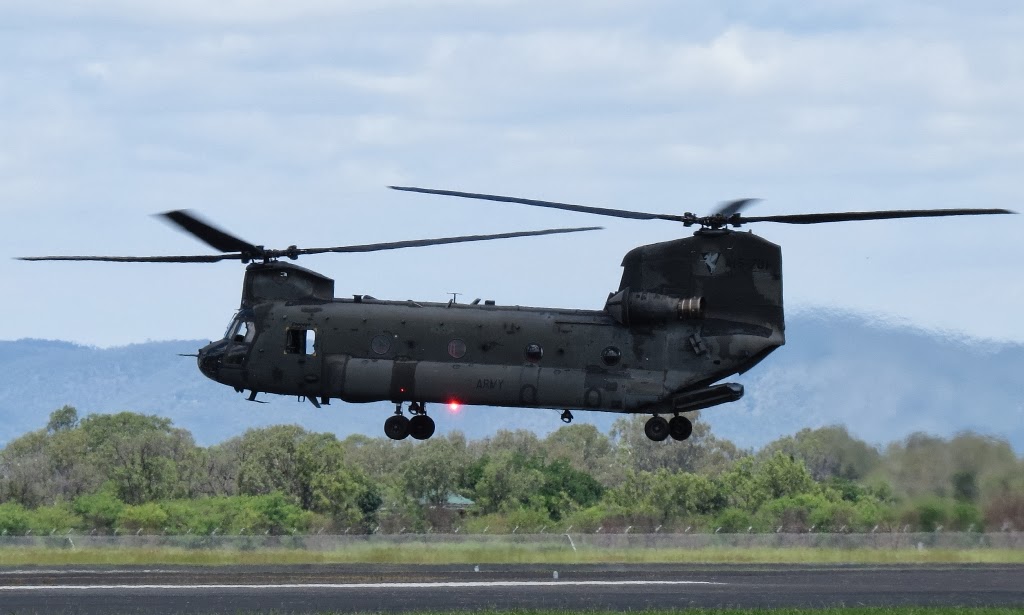 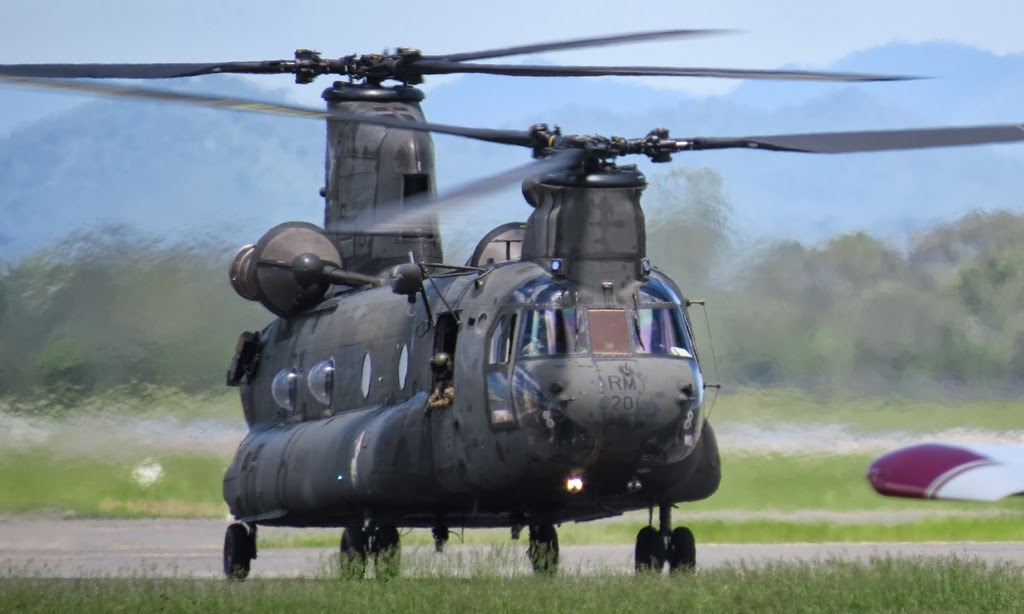 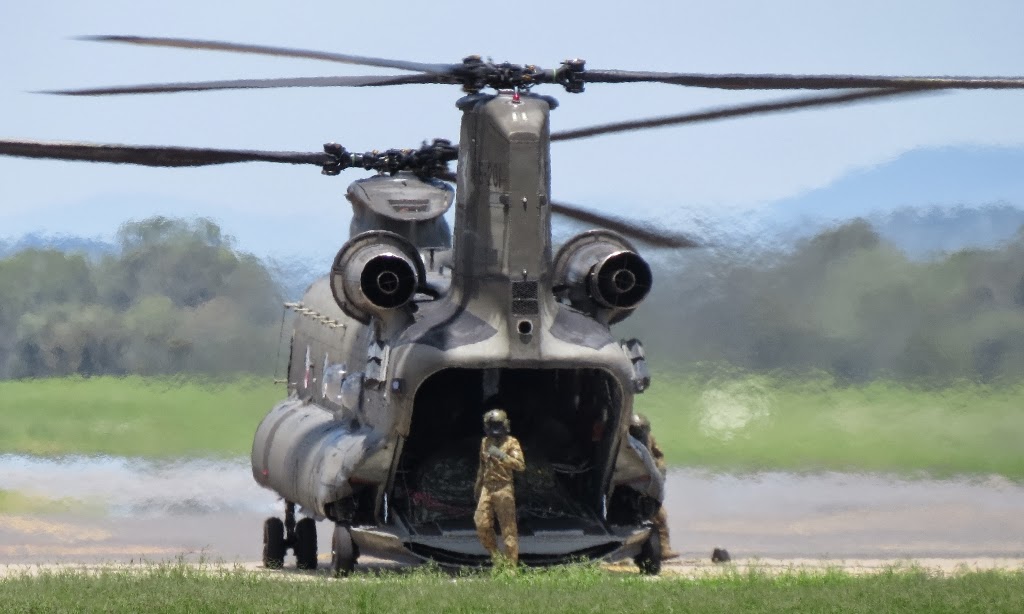