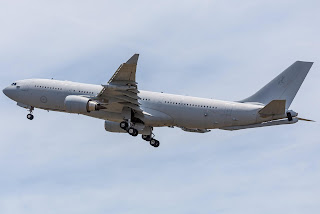 During the morning, KC-30A A39-003 was photographed on the ground at Rockhampton Airport. It had earlier arrived direct from Cairns - where it had arrived the previous day - as "Dragon 76". 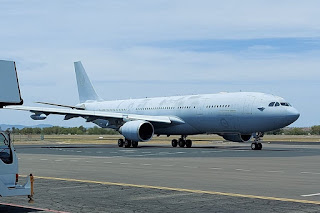 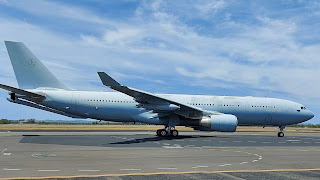 After parking for a short time on Gate 6 on the Southern end of the parking apron, A39-003 then departed Rockhampton Airport for Brisbane.

Then, during the afternoon, KC-30 A39-006 "Dragon 04" was noted completing a missed approach at Rockhampton Airport.

It had earlier departed RAAF Base Amberley and had landed at Townsville before then flying South to Rockhampton Airport. Once it had completed the airwork, A39-006 departed Rocky and returned to Amberley. 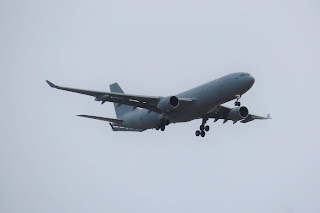 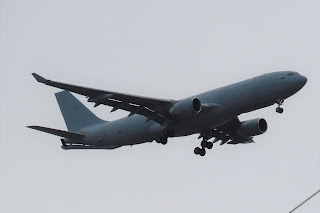 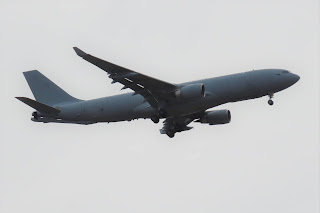 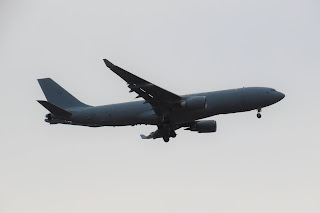 Sincere thanks to the local plane spotters for taking the time to capture and send through these great photos!
Photos taken by Steve Vit, Michael Malick and Kayanne Hardsman  ©️
Posted by Damian F at 7:56 PM