As expected, the second 'wave' of heavy jet charter flights in support of the Singapore Armed Force's Exercise Wallaby 2017 continued in spectacular fashion late on Saturday 23 September with a nice pair of wide-body jets touching down in the beef capital, not only bringing in more personnel for the Exercise, but also taking some others home following their deployment. 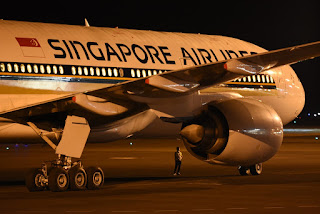 Singapore Airlines Boeing B777-200 9V-SRQ kicked off the Saturday night action touching down at Rocky directly from Singapore's Changi Airport as SIA8933. 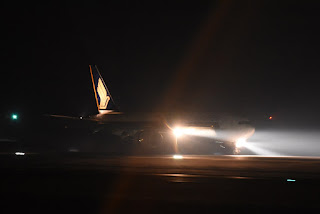 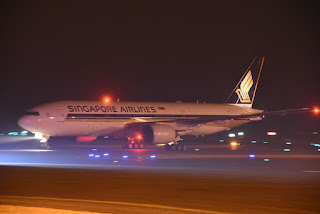 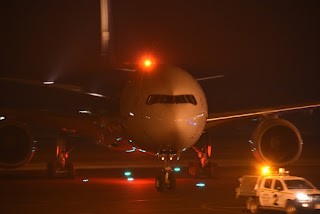 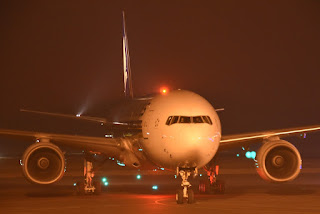 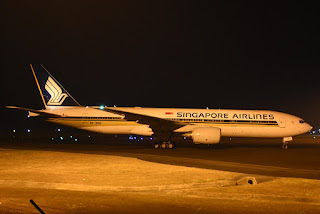 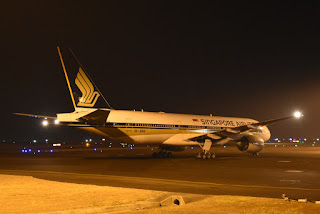 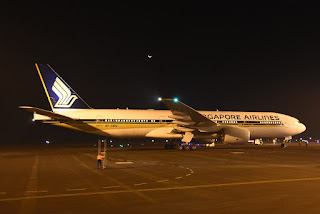 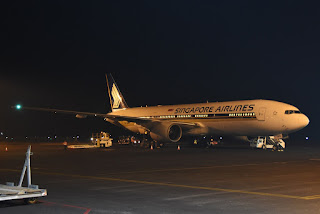 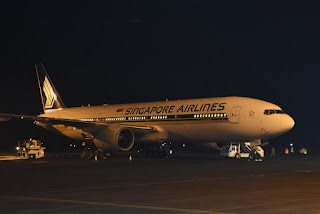 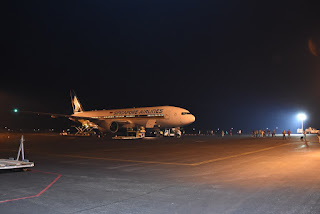 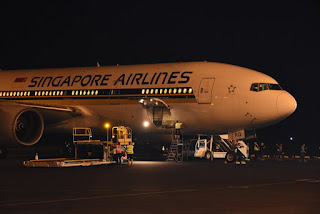 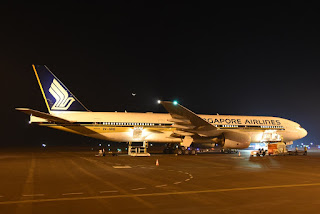 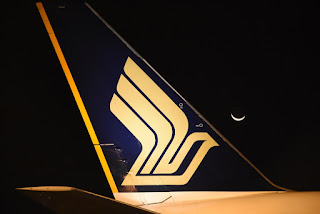 After it offloaded and the re-loaded a full flight of personnel and bags, 9V-SRQ returned to Changi Airport but as SIA8934. 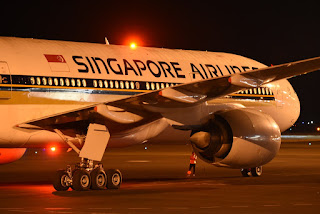 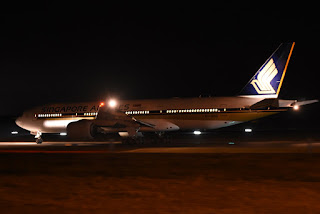 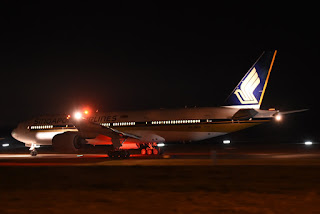 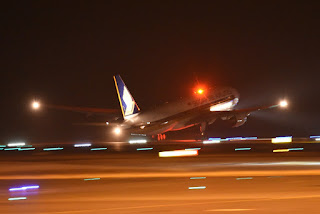 A little later on Saturday 23 September, Royal Brunei Airlines Boeing B787-8 Dreamliner V8-DLC returned to Rockhampton Airport, also flying in from Singapore's Changi Airport but as RBA4271.  It too unloaded and then re-loaded a full load of personnel and bags and was refuelled, and it later too departed back to Singapore (in the wee small hours of Sunday 24 September) but as RBA4272. 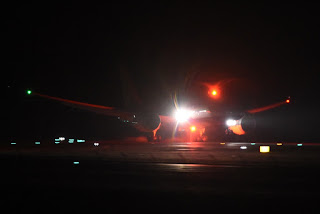 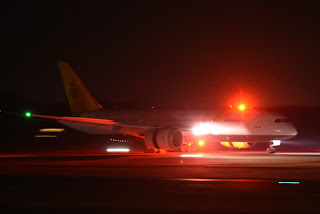 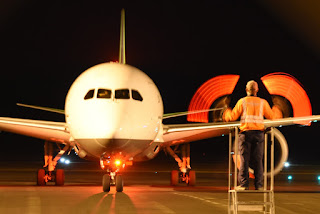 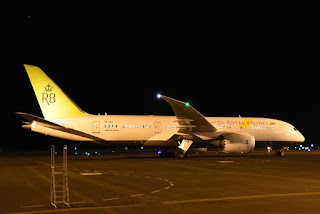 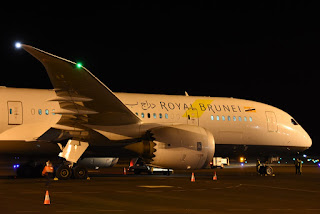 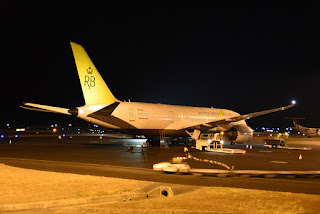 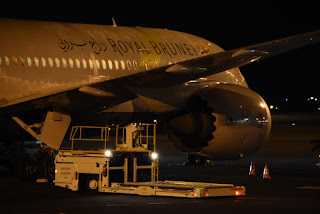 There is reportedly a 'break' in this second 'wave' of heavy jet charter flights with no flight due to touch down on Sunday 24 September.  Flights will resume on Monday 25 September and continue over the following two evenings.  On each occasion a Singapore Airlines Boeing B777-200 is expected to touch down in the beef capital.

Stay tuned to the CQ Plane Spotting Blog for all the latest news and updates via our Facebook page:  https://www.facebook.com/cqplanespotting/
Posted by Damian F at 6:48 AM