A pair of Virgin Australia's Embraer E-190 regional jets have reportedly been spotted this week with a recently added or exchanged white panel on their underbellys near their wings.  While at Rockhampton Airport on Tuesday 9 April, local spotter 'IAD' was lucky enough to capture of these E-190s - VH-ZPL - as it arrived from Brisbane as VOZ1245. 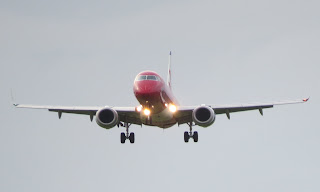 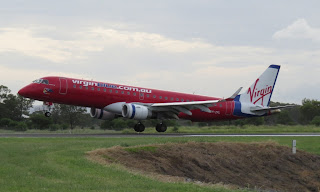 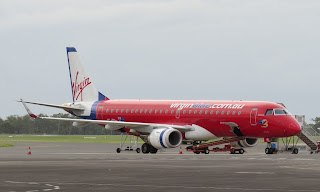 The white panel on the old red Virgin Blue livery is clearly visible - there are suggestions that VH-ZPL and VH-ZPO (which is the other aircraft) may soon be repainted into the Virgin Australia livery. 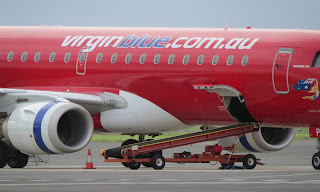 UPDATE!  VH-ZPL was noted at Mackay Airport on Wednesday 10 April as well!