Several aircraft of the Royal Newcastle Aero Club (RNAC) have been noted at various Central Queensland Airports over the last couple of weeks as they and other members' aircraft embark on one of the RNAC's annual safaris.  This time, the safari was to Thursday Island in Far North Queensland. 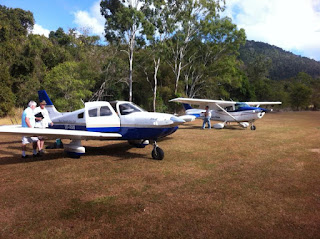 In all, as many as seven aircraft have been participating in the safari, which started at the RNAC's home airfield at Russell Field in Maitland in New South Wales last week.

Last Tuesday 18 August, members aircraft were noted departing Roma Airport for Longreach Airport where photos on the RNAC Facebook page ( http://www.facebook.com/royalnewcastle.aeroclub ) show they enjoyed the Central West hospitality, taking in several sights including tours of the aircraft and other displays at the Qantas Founders Museum at Longreach Airport. 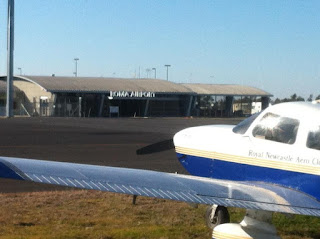 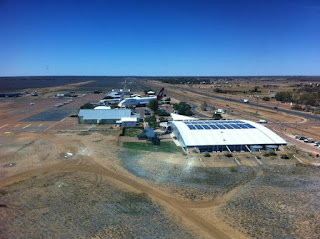 From Longreach, the aircraft continued to Far North Queensland including stops at Normanton, Karumba, Horn Island, Cooktown and Townsville.  From Townsville, some of the aircraft were noted calling into the Whitsunday Airport at Shute Harbour on Monday 24 August. 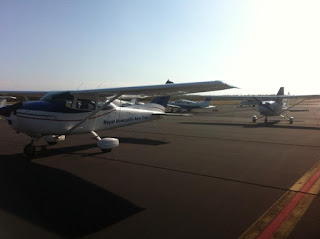 After enjoying an overnight stop, the four aircraft departed Hervey Bay, flying South to Lismore on Thursday 27 August.  They are expected to return to Maitland on Friday 28 August.

What a great adventure!