On Wednesday 23 September it appeared that Virgin Australia Regional Airlines (VARA) ATR 72s are returning to service with as many as four of the turboprops operating into Gladstone Airport on scheduled services from and back to Brisbane. 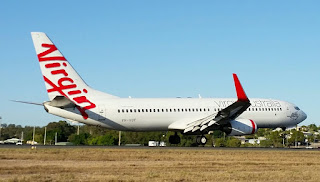 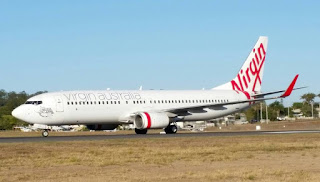 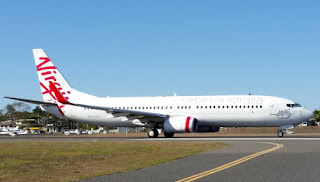 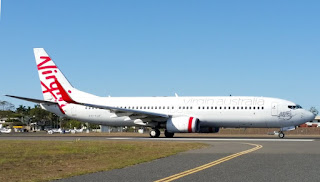 There appears to be more ATR flights 'in the system' for Thursday 24 September with a Virgin Australia Embraer E-190 jet 'scheduled' to operate the late afternoon flight.  It's been a great few days for plane spotters in Gladstone with some awesome extra jet action!