Two More Virgin Australia E-190s and Another B737-800 at Gladstone Airport on Thursday - And More to Come!

It was yet another day of Virgin Australia jet services into Gladstone Airport on Thursday 17 September as two more Embraer E-190s and another Boeing B737-800 called in while all operating scheduled services from and back to Brisbane - and I'm told there will be more jets tomorrow! 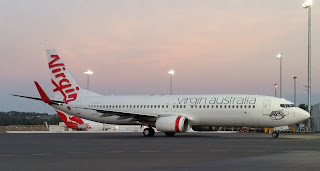 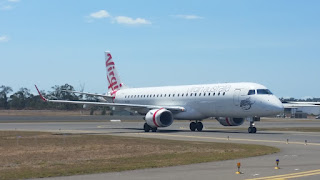 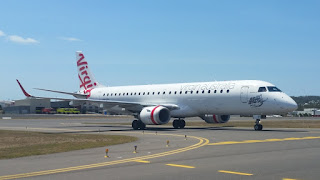 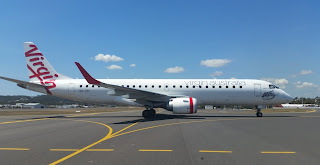 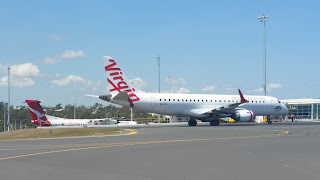 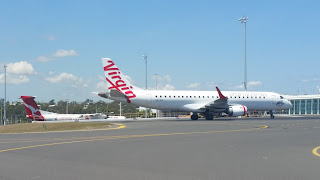 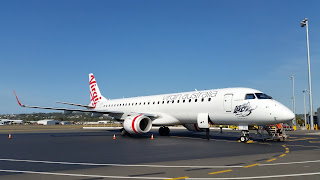 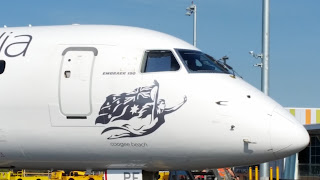 And finally, the star arrival was the larger Boeing B737-800 VH-VUL which operated the late afternoon VOZ1717/1720 service from and back to Brisbane. 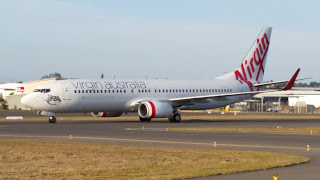 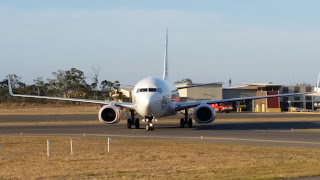 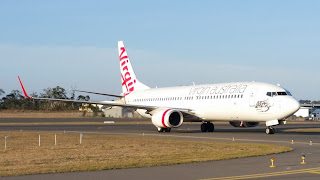 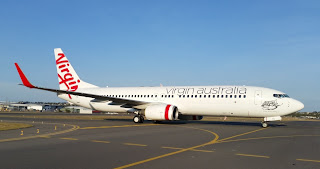 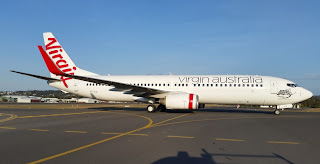 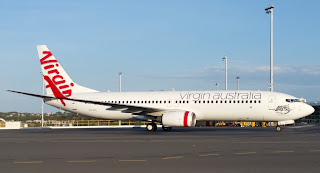 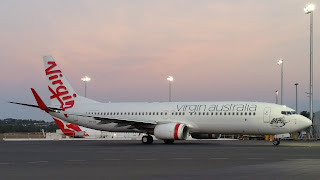 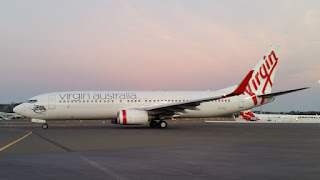 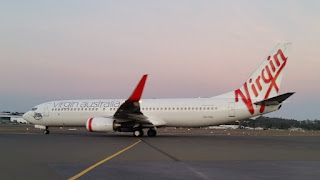 One other sleek little visitor to Gladstone Airport that was captured on Thursday 17 September was Gunn Resources Eurocopter EC-120B Colibri helicopter VH-NMI. 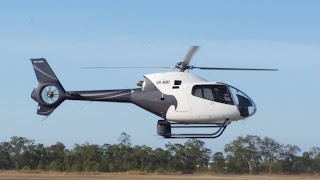 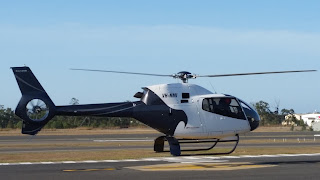 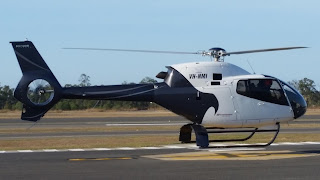 Its exact movements are not known but it is based at Neurum in the Sunshine Coast hinterland.

Great photos from Gladstone!  Thanks Col!