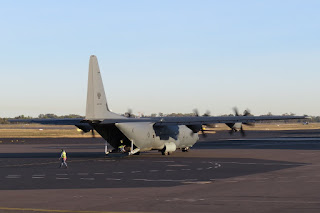 After reportedly collecting VIP and other personnel, A97-465 "Trojan 01" departed Rockhampton Airport for Williamson Airfield within the Shoalwater Bay Training Area. 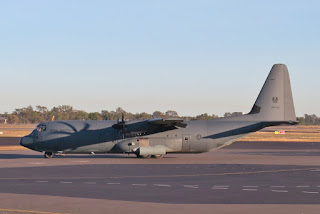 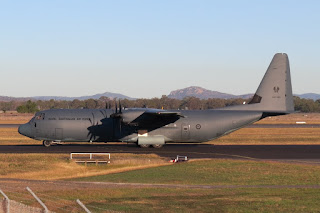 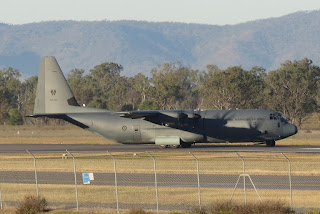 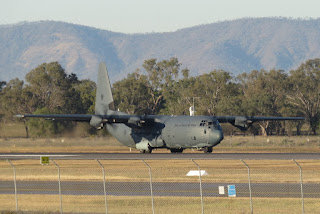 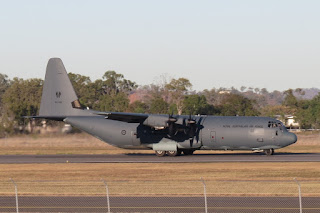 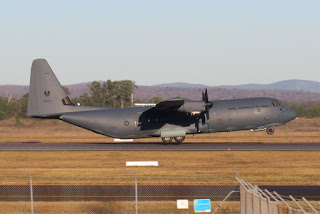 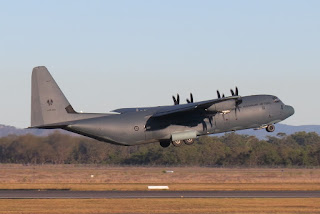 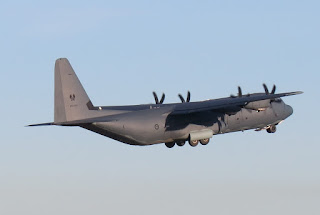 Then, later on Tuesday 16 July, A97-465 "Trojan 01" was returned to Rockhampton Airport from Shoalwater Bay to drop off its passengers before the Herc then flew back to Townsville. 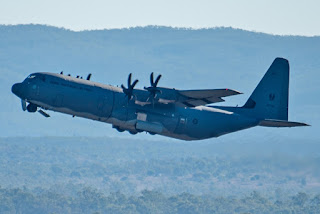 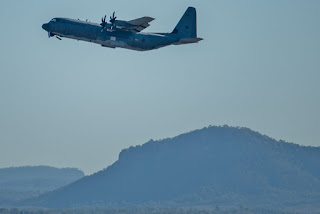 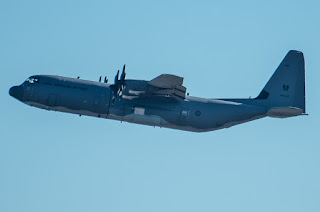