As mentioned below, I ventured to Mackay late last week for some cricket commitments, but in between those, I managed some time a bit of plane spotting at Mackay Airport and here are some of the photos of the aircraft and helicopters I captured. 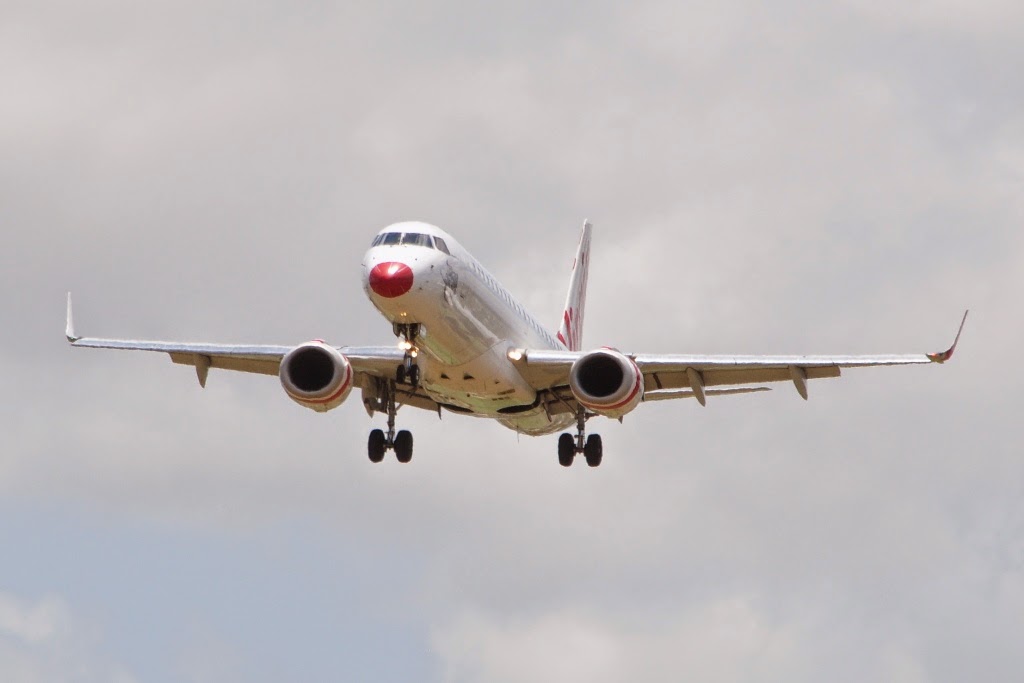 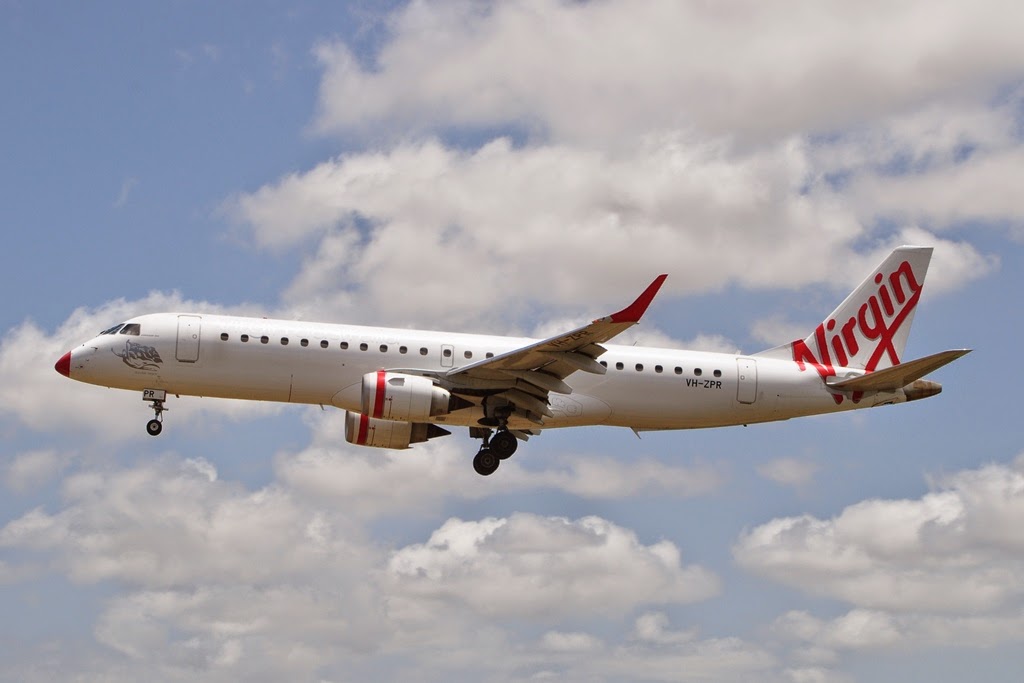 I managed to capture a nice pair of Royal Australian Air Force (RAAF) movements into Mackay Airport on Friday 31 October in the form of RAAF Search and Rescue (CHC Helicopters) Sikorsky S-76A VH-HRP - "Choppa 3" - along with RAAF Beech B350 Super King Air A32-426 - "Dingo 64" - which completed airwork during the afternoon.  See Blog post from Friday here - http://cqplanespotting.blogspot.com.au/2014/11/mackay-airport-on-friday-raaf-rescue-s.html

Also on Friday afternoon, Victoria-based Interair / Photomapping Services Cessna 404 VH-TTZ arrived from Gladstone after completing an aerial survey flight up the coast and then around Mackay city before landing. 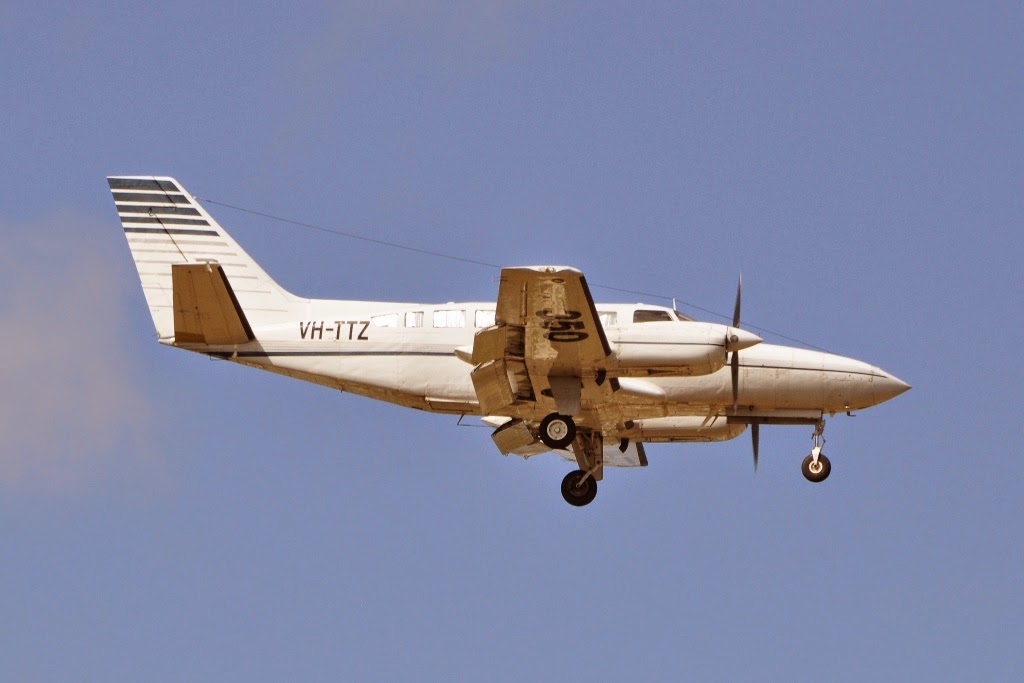 The last arrival I spotted on Friday was QantasLink (Cobham Aviation) Boeing B717-200 VH-NXI which arrived from Brisbane as QJE1768. 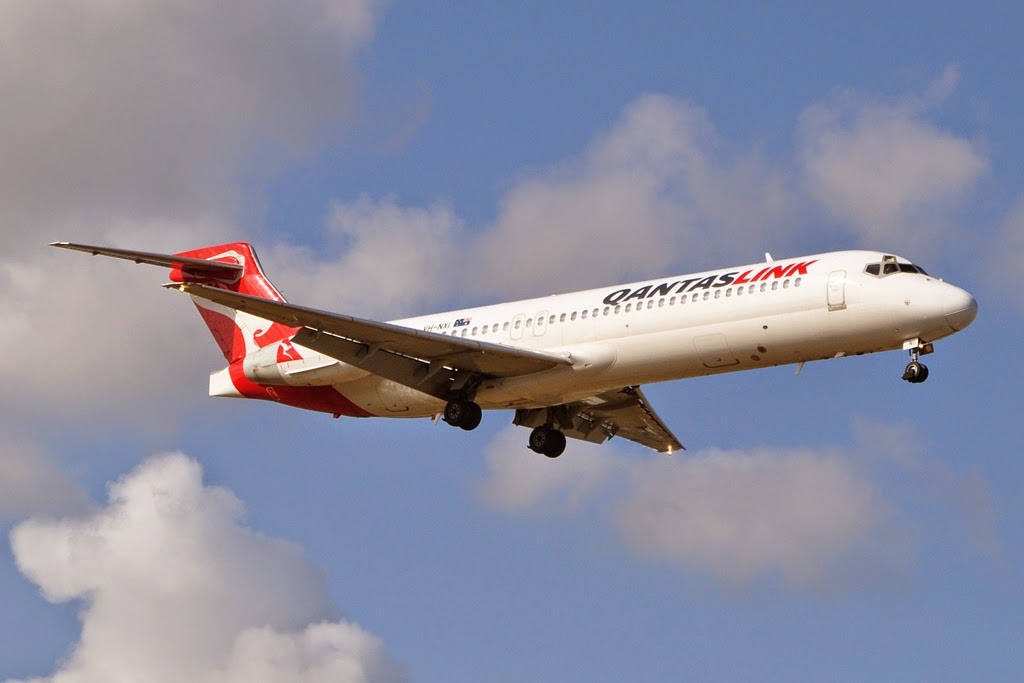 Early the next morning on Saturday 1 November I spotted fellow QantasLink B717-200 VH-NXN arriving also from Brisbane as QJE1760. 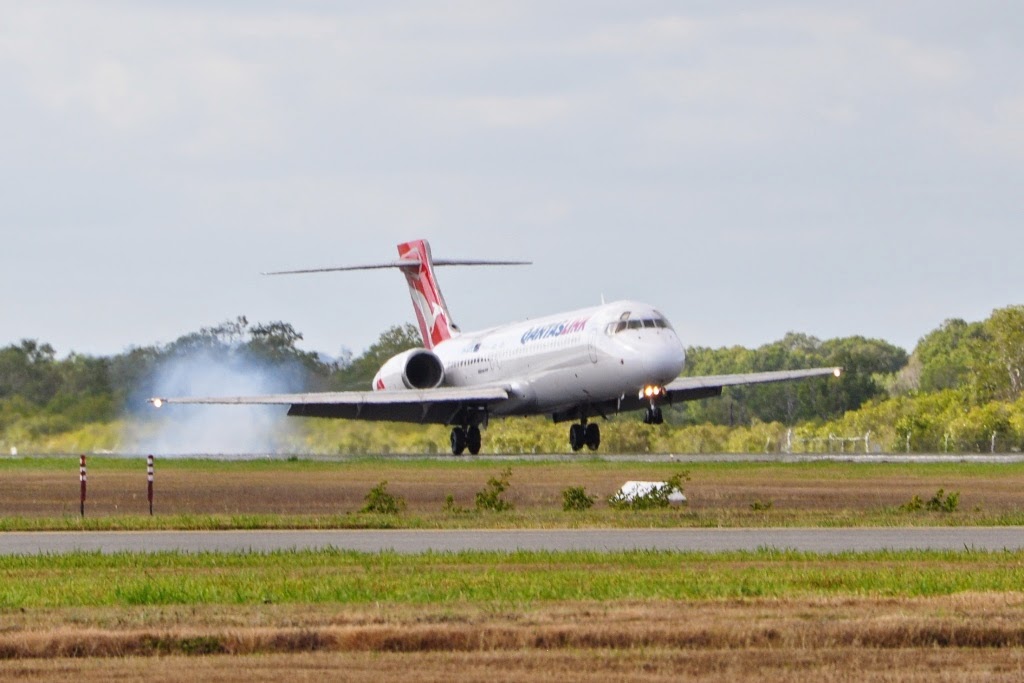 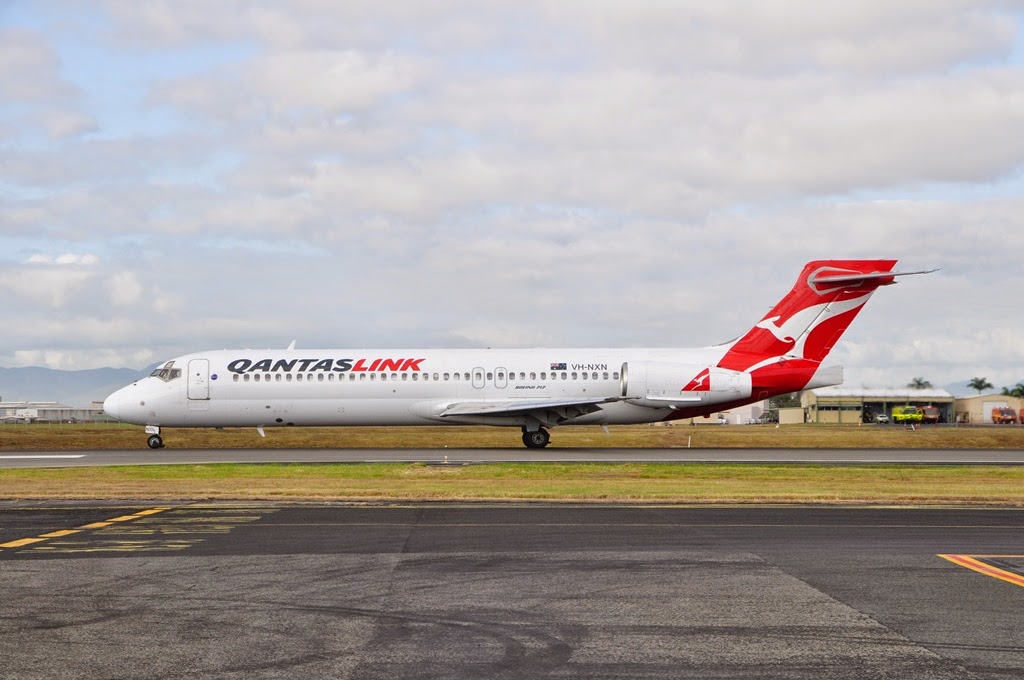 After a busy day of cricket, I managed to photograph a couple of late Saturday afternoon departures from Mackay Airport from my hotel!  Jetstar Airways Airbus A320SL VH-VFV departed to Brisbane as JST889, while QantasLink Dash-8-Q300 VH-TQM departed to Townsville operating the QLK2308 'milk run' from Brisbane to Cairns via Gladstone, Rockhampton, Mackay and Townsville. 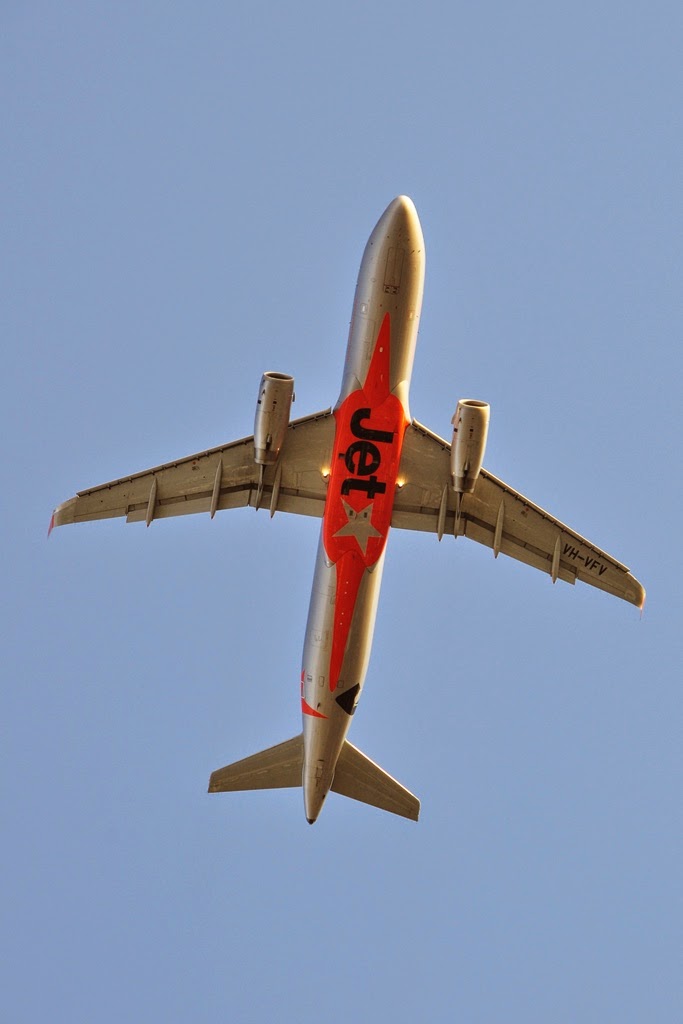 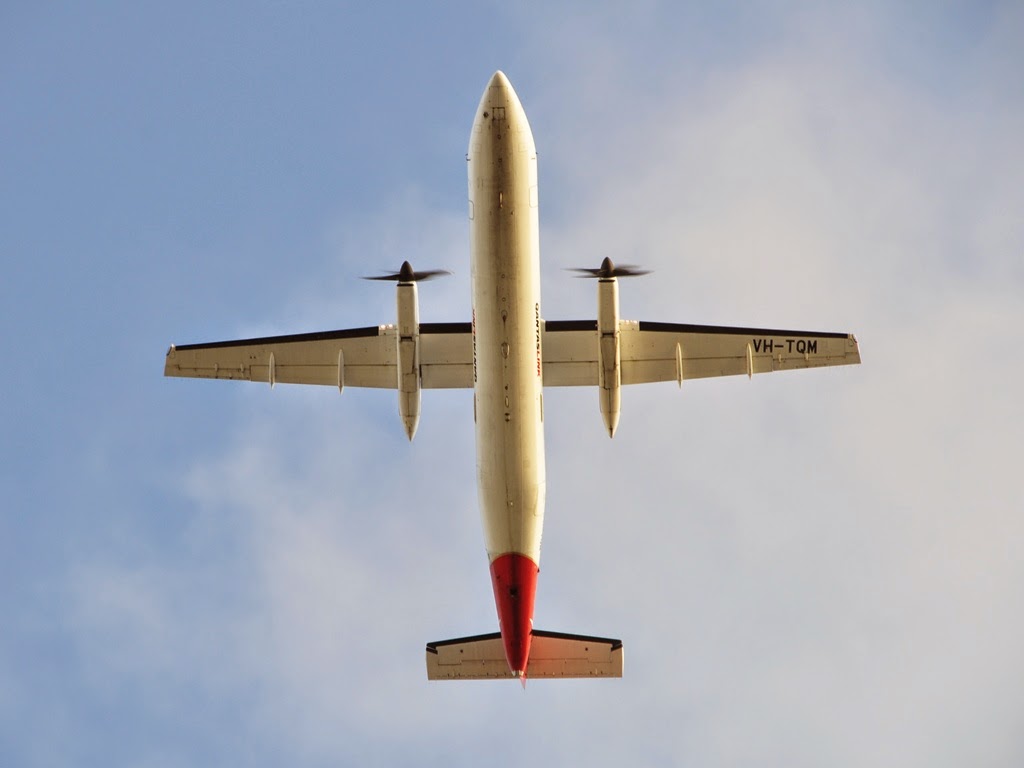 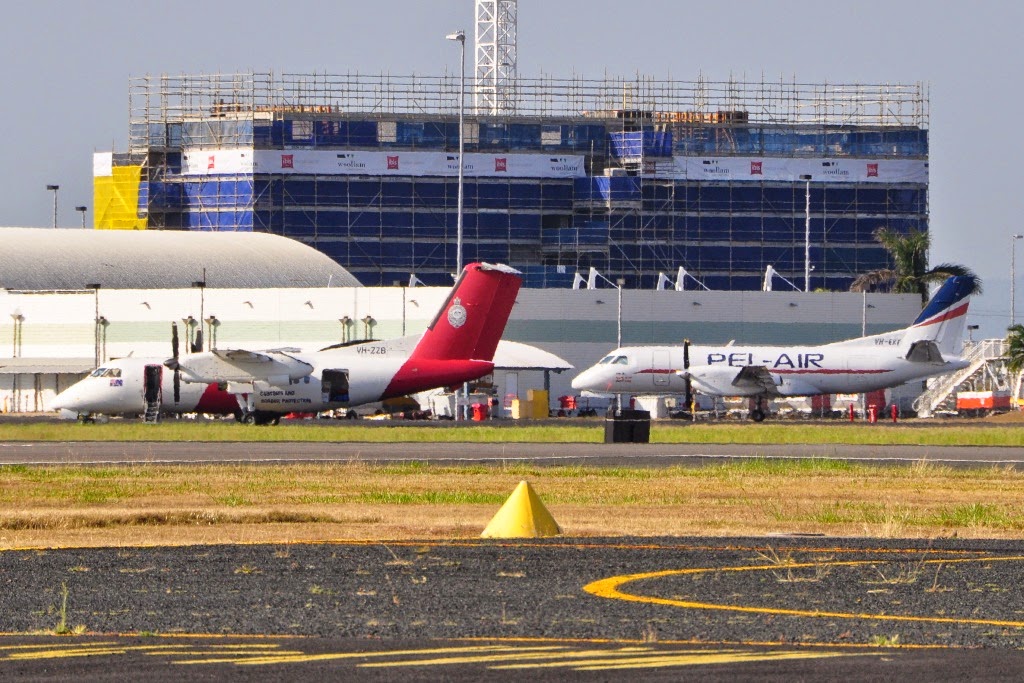 After cricket on Sunday, I had a pleasant surprise of capturing Virgin Australia Embraer E-190 VH-ZPL departing Mackay for Brisbane as VOZ614.  It was the first time that I photographed VH-ZPL since it has returned to Australia in the new Virgin livery. 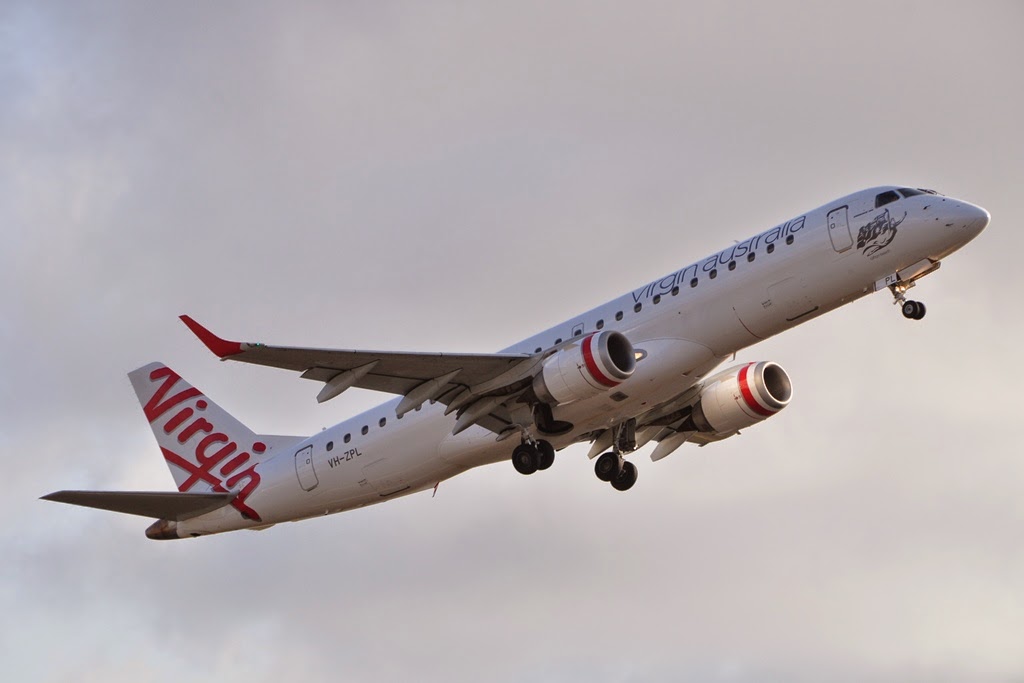 Finally, on Monday 3 November, Virgin Australia Boeing B737-700 VH-VBZ was captured as VOZ601 as it arrived from Brisbane.  It's always great to see a Virgin aircraft in the old Virgin Blue livery which, from a recent rumour I've heard, which will be gone by mid-2015. 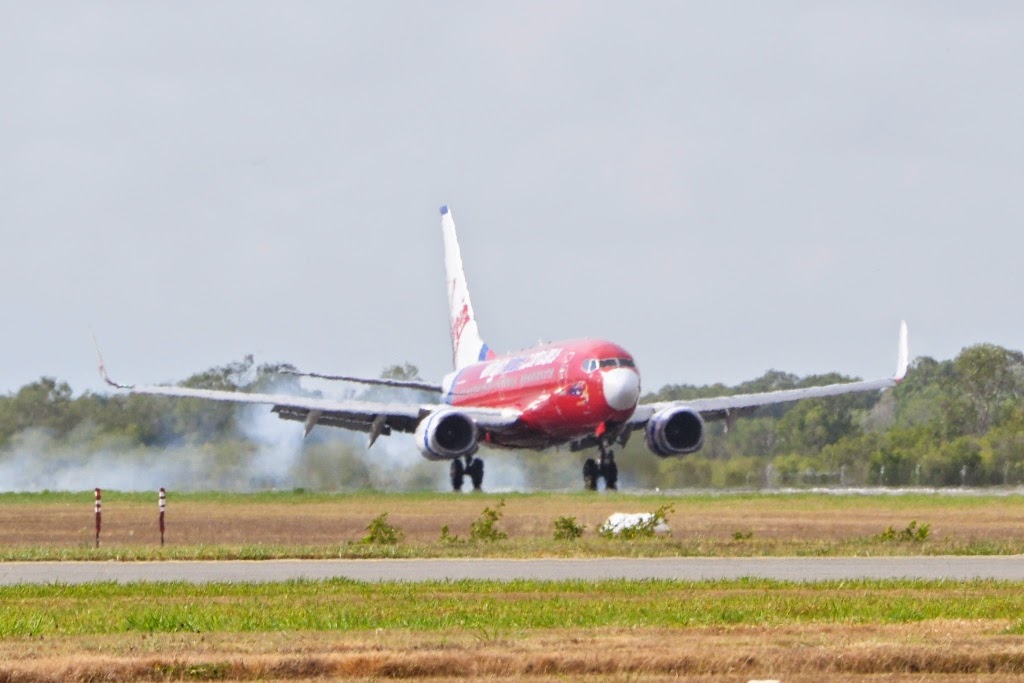 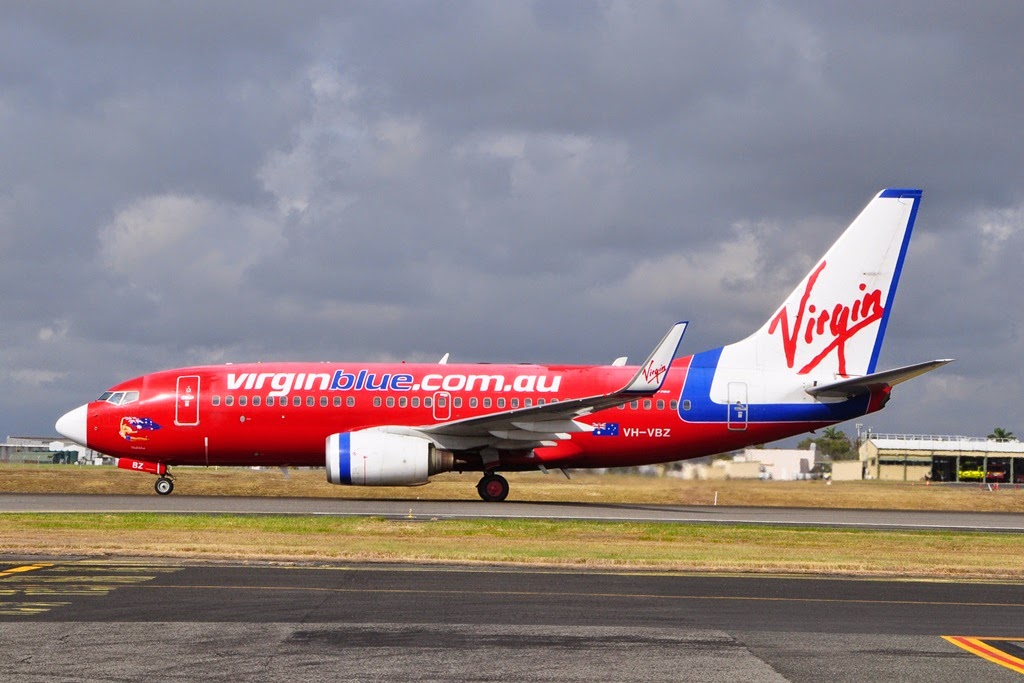 Over the entire weekend, Mackay Helicopters (Aviation Tourism Australia) had one of their Bell 222 helicopters - VH-HBA - out flying over the weekend flying to Blossom Banks and other marine transfers.  VH-HBA wears 'Helicopter Support' titles. 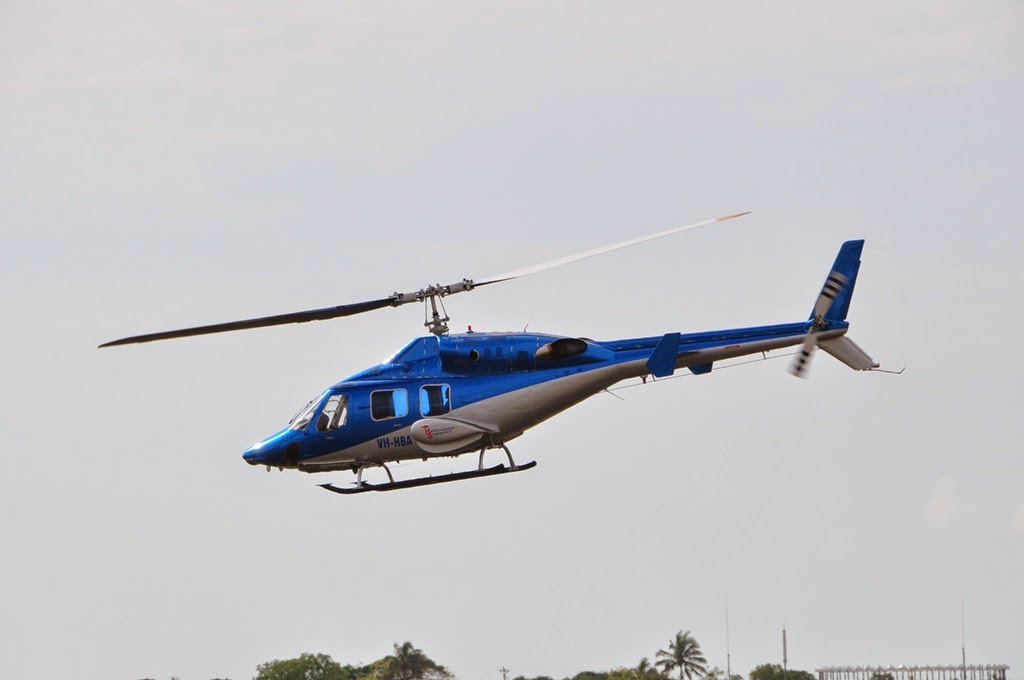 Finally, I managed a quick photo showing the early stages in construction of the recently announced 152 room on-airport hotel at Mackay,  This is the first of several major construction projects planned at Mackay Airport.

The hotel is the first step in fulfilling the 20 year vision for Mackay Airport which includes around $900 million construction projects to create a Terminal Business Zone and Commercial and Aviation Precincts on the Mackay Airport land holdings.  Read more HERE. 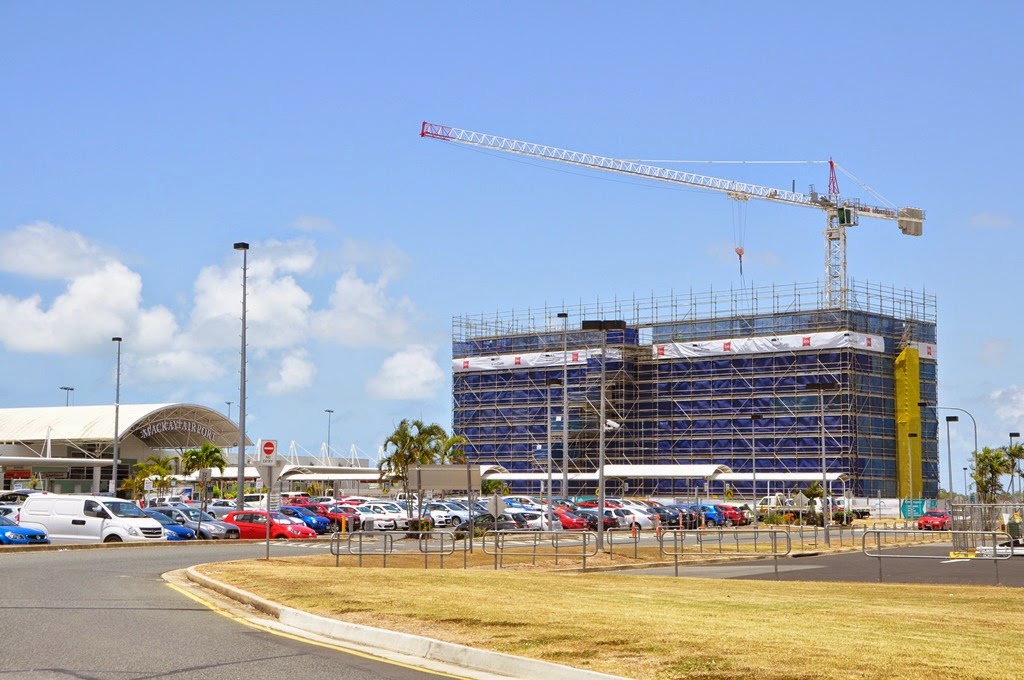