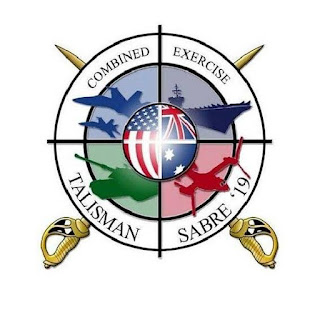 Displays were forced to move under-cover and included light and heavy vehicles, troop carriers, bushmasters, as well heavy lifting and other trucks.  Military and performers also provided entertainment for the crowd. 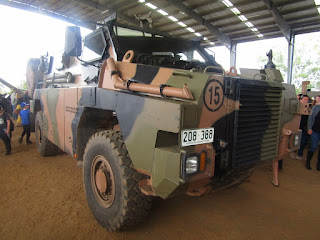 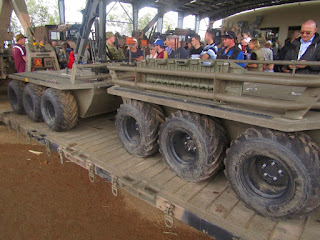 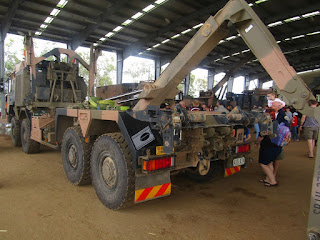 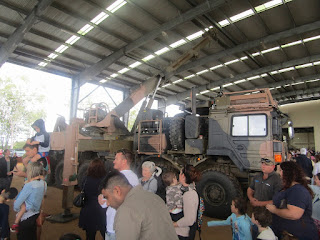 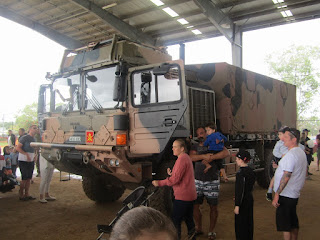 On the bottom oval at the Showgrounds, only one helicopter was on display with United States Navy (USN) Sikorsky MH-60S Seahawk (Knighthawk) helicopter 167833 / NF-611 flying across from Rockhampton Airport early in the morning as "Hunter 71". 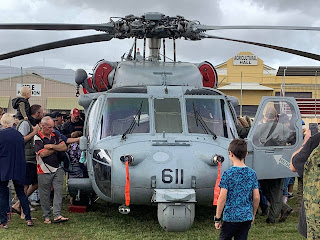 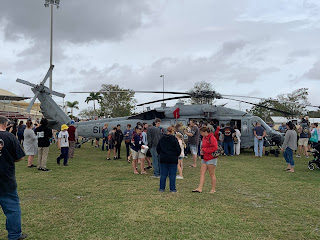 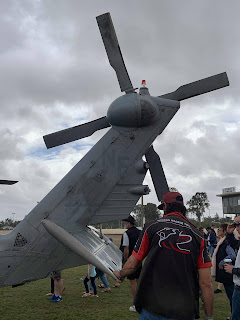 The Knighthawk is flown by the Helicopter Sea Combat Squadron 12 (HSC-12) "Golden Falcons" which are presently deployed and assigned with CVW-5 on board USS Ronald Reagan (CVN 76) which is currently docked in Brisbane and where the official Opening Ceremony of Talisman Sabre 2019 will take place on Sunday 7 July. 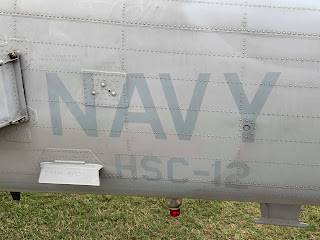 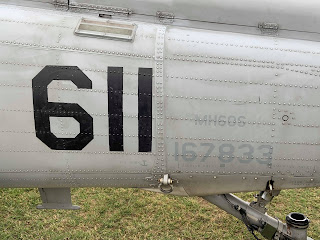 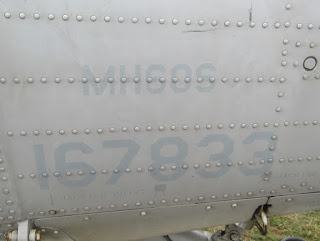 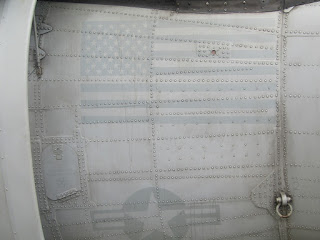 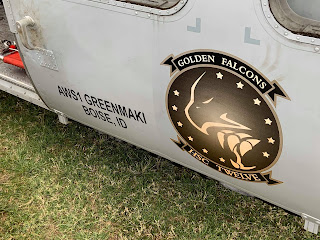 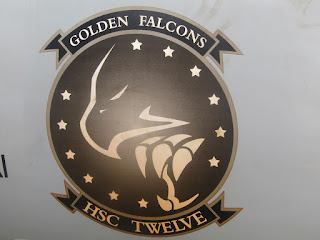 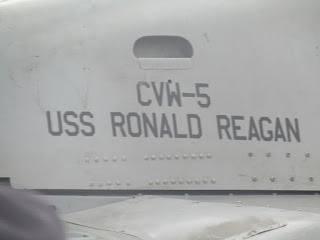 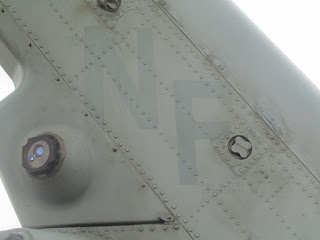 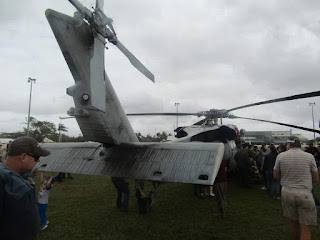 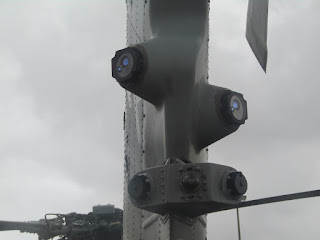 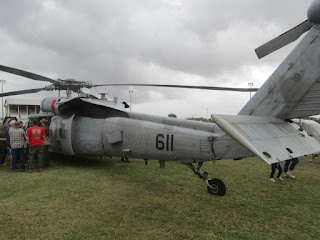 167833 / NF-611 "Hunter 71" made a spectacular departure and returned to Rockhampton Airport during the middle part of the afternoon.

The other aviation-related display came in the form a pair of spectacular fly-overs by Royal Australian Air Force (RAAF) Alenia C-27J Spartan transport aircraft A34-005 "Wallaby 14". 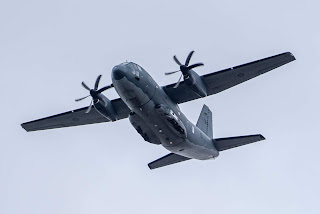 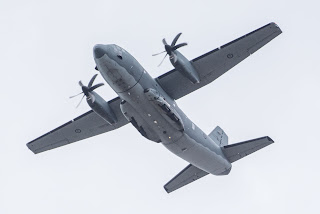 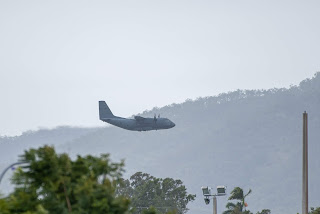 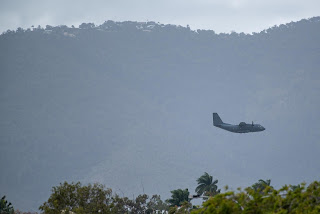 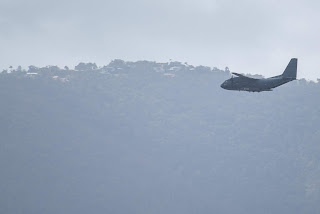 The RAAF Alenia C-27J Spartan battlefield airlifter aircraft is flown by 35 Squadron out of RAAF Base Amberley.  A34-005 "Wallaby 14" looked to fly up from there before completing airwork around Rockhampton and the Airport.  It then returned to Amberley.

The Talisman Sabre series of exercises is the principle Australian and US military bilateral training exercise focused on the planning and conduct of mid-intensity 'high end' warfighting.  Historically Talisman Sabre exercises have been conducted across Northern and Eastern Australia, and within Australia's Exclusive Economic Zone.  Additional participants from third party nations may participate or observe the exercise if invited.

TS19 will run from late June to early August 2019, including the initial surge of equipment and people and their subsequent departure after the exercise. Exercise activities in Shoalwater Bay Training Area and region will commence from early July and peak during 11-24 July 2019.

It was certainly a good day, and despite the weather, the combined forces, as well as the Rockhampton Regional Council should be congratulated on running such a successful day!

Sincere thanks to local plane spotters Kayanne H, Trevor H and Daniel B for taking the time to capture and send through these great photos and video!

Photos and video taken by Kayanne Hardsman, Trevor Hardsman and Daniel Bishop  ©
Posted by Damian F at 9:05 AM