And just like that, on Wednesday 16 October, the second 'wave' of heavy jet passenger charter flights in support of the Singapore Armed Force's Exercise Wallaby 2019 wrapped up with both Air New Zealand and Royal Brunei Airlines Boeing B787 Dreamliner aircraft touching down once again at Rockhampton Airport. 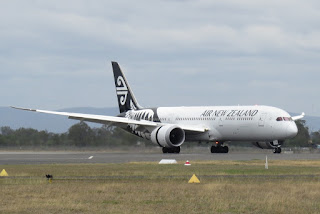 The Air New Zealand Boeing B787-9 Dreamliner ZK-NZH was again first to touch down, this time flying into Rocky direct from Singapore's Changi Airport but as ANZ1948. 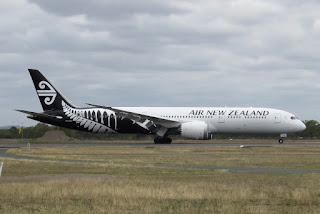 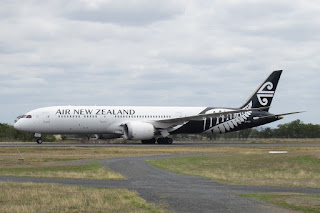 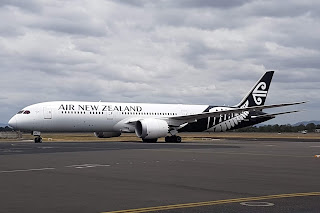 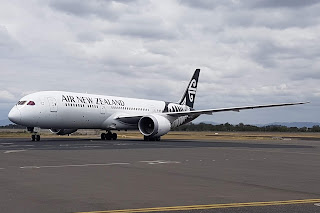 After again unloading and re-loading full flights of passengers and their bags, ZK-NZH made a night-time departure from Rockhampton Airport and returned to Singapore but as ANZ1949.

UPDATE!  On Thursday 17 October, ZK-NZH positioned empty back to Auckland from Singapore as ANZ6010. 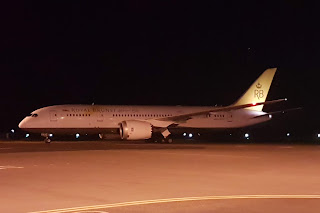 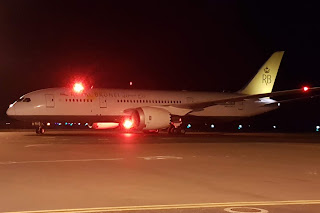 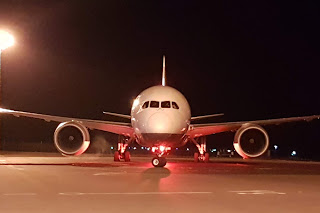 On this occasion, the Royal Brunei Dreamliner also unloaded and re-loaded full flights of passengers and their bags.  V8-DLC then departed back to Singapore but as RBA4274.

UPDATE!  On Thursday 17 October, V8-DLC positioned empty back to Brunei from Singapore again as RBA4274.