Virgin Blue announced on Wednesday 23 February that it has chosen the ATR-72 as its regional turboprop airliner to be operated under its recently announced alliance with Skywest Airlines. Under the wet lease arrangement, Skywest will provide the technical and cabin crew and source the maintenance provider of the fleet. 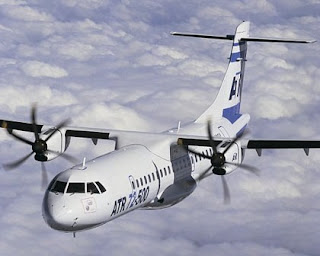 The ATRs – to be fitted with 68 seats – will replace the Embraer E-170 Regional Jets in Virgin Blue service. According to the airline, the ATR offers less than half the fuel burn and fuel costs, and will cover an average 150nm sector in the same block time as the E-170.

It is believed the choice was between the ATR-72 and the rival Dash-8-Q400.

Virgin Blue expects to take delivery of its new ATR-72 turboprops from May, with the -500 variant first to join the fleet. The carrier will have four of the type by the end of July. It also announced an order for up to 18 ATR-72s, comprising both the -500 and -600 variants. The ATR72-600 variants will replace the -500s from next February.

Virgin Blue announced last August that it was removing its six E-170s as the aircraft was not a right fit for its network. We await further announcements about the E-170 fleet's removal, and the existing and possible new routes the ATRs will be used on. 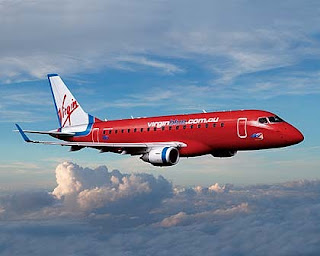