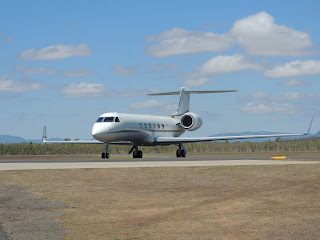 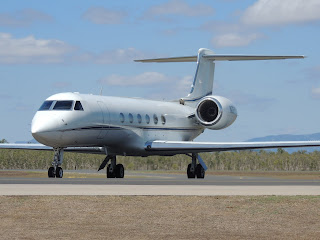 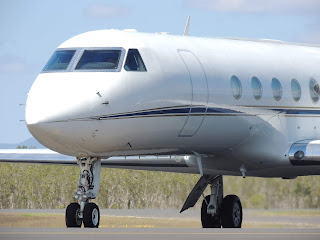 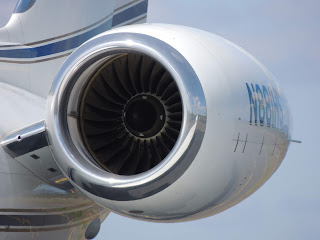 A short time later, N881HS departed to the Gold Coast.

This is the second visit to Prosie by the sleek Gulfstream bizjet in a week!

UPDATE!  N881HS returned to Proserpine Airport on Saturday 27 October, flying back from the Gold Coast and departing to Cairns and overseas.

N881HS is reportedly operated by Cherripo Import and Export Agencies of Singapore.

Sincere thanks to local plane spotter James K for taking the time to capture and send through these great photos of a great bizjet visitor to CQ!