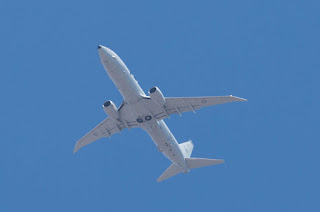 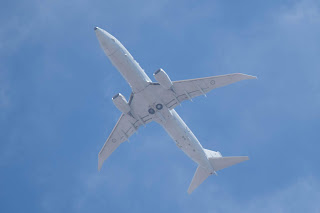 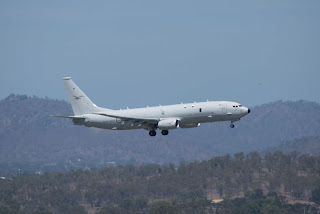 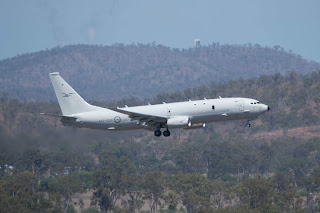 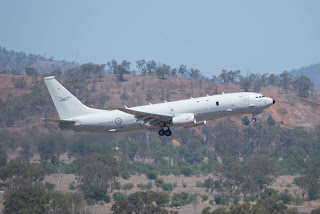 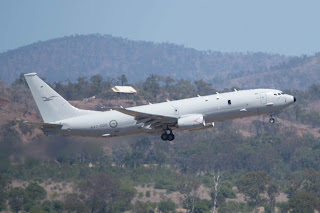 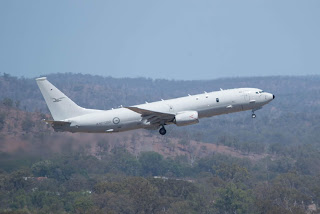 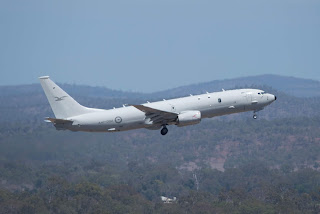 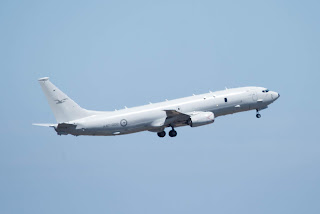 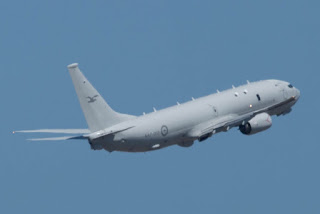 It flew South from Townsville (where it had arrived the previous day) and after completing its airwork at Rocky, A47-002 looked to head South towards RAAF Base Amberley.  It was also noted completing more airwork at RAAF Base Richmond in New South Wales, before looking to eventually return to its home base at RAAF Base Edinburgh in South Australia.

All photos taken by Scott Harris  ©
Posted by Damian F at 9:01 PM