A Quiet Saturday Morning at Emerald Airport.. Except for the Full Carpark!

Knowing that a QantasLink Dash-8 was due in from Brisbane at about 10.30am, I ventured to Emerald Airport on Saturday 10 March for a look.

But before I could spot any planes, I had a battle on my hands to find a carpark! The short term public carpark was full! I found literally the last available space available in the carpark! 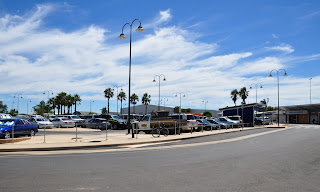 It seems that the Emerald Airport carpark fills rapidly on a Friday afternoon and Saturday morning, with a lot of staff and contractors from nearby mine sites flying home to the South-Eeast corner of Queensland for the weekend. The parking shortage has slowly become worse as the number of flights and hence passengers passing through Emerald Airport has increased in recent months. 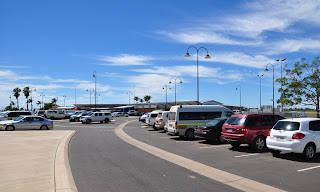 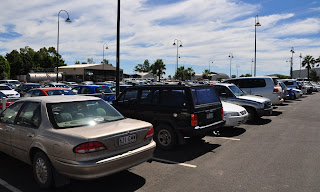 Passengers and visitors are now forced to park in an additional grassed area near the light aircraft storage hangars on the Northern side of the Airport - although as can be seen in the photograph, this area can also become quite full quite quickly! 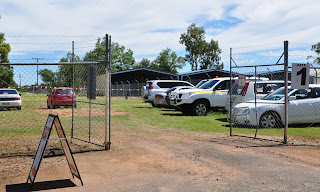 Anyway onto some planes! The QantasLink Dash-8-Q400 that arrived from Brisbane as QLK2404 was VH-QON. 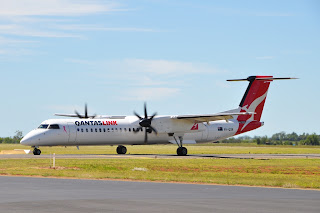 While I photographed the Dash-8, I also photographed Cessna 414A VH-JYY, which flies contractors and mainentenace staff out of Emerald to surrounding towns on behalf of Ergon Energy. 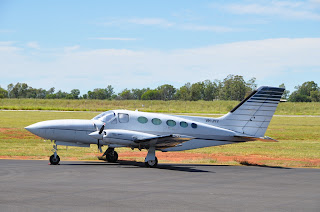 Meanhile the hangars on the Northern side of the airport contained a few nice light and recreational aircraft - some are shown below: 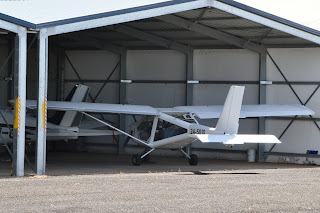 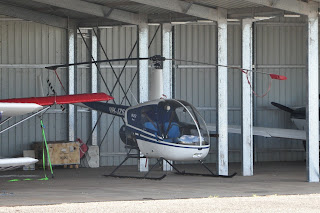 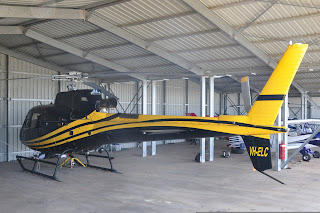 Meanwhile parked nearby was Cessna 172R VH-BVY which is owned by Maltair at Archerfield. 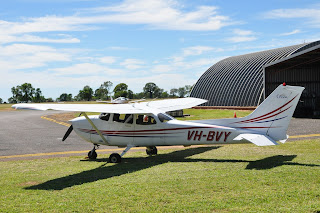