After arriving during the previous afternoon, Omni Air International Boeing B777-2U8(ER) N819AX made a spectacular early morning departure from Rockhampton Airport on Saturday 29 July destined for Guam as OAE323. 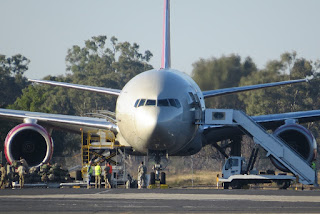 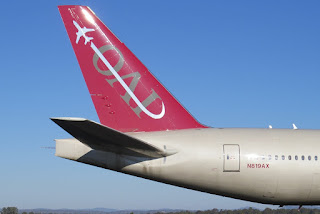 Local plane spotters Daniel B and Kayanne H were both amongst a good crowd of onlookers who watched on as personnel boarded and their bags loaded before the B777 taxied out to line up on Runway 15 at Rockhampton Airport. 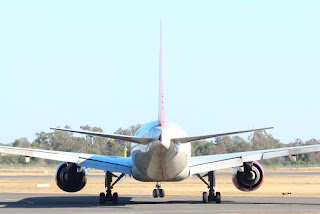 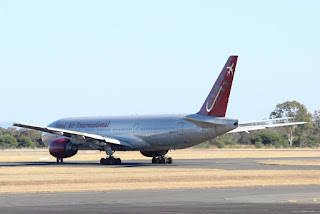 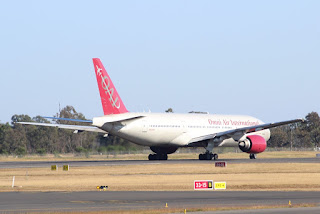 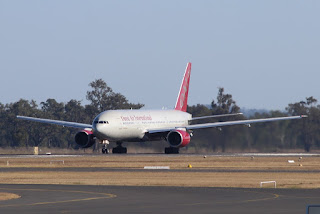 After a short delay due to a technical issue, N819AX thundered down the Runway, lifting up and gracefully setting course of from overhead Gracemere. 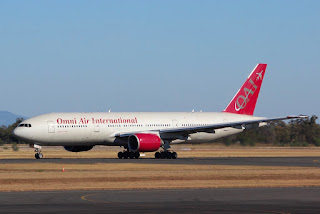 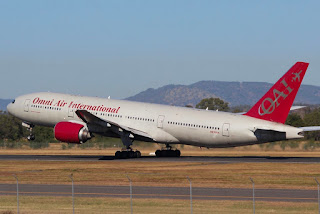 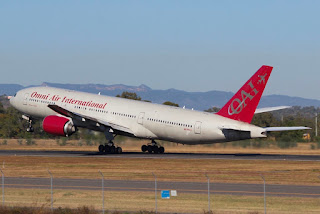 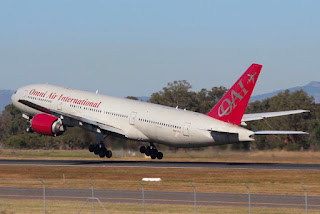 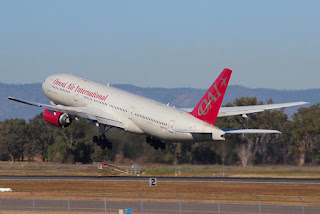 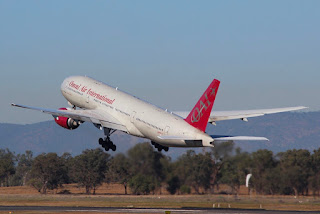 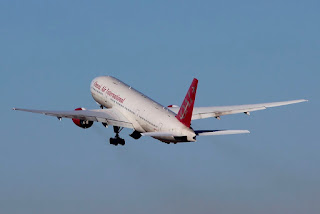 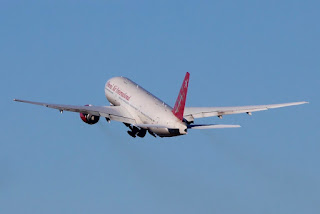 Of interest, N819AX was acquired by Omni Air International last year after it was operated for over a decade by Kenya Airways as 5Y-KQU.

Sincere thanks to Daniel B and Kayanne H for taking the time to capture and send through these great photos!