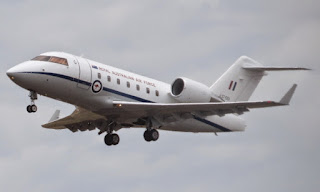 After spending the night, A37-001 departed for Mackay Airport early on Thursday 31 August.

It was later noted flying into Townsville.

UPDATE!  On Friday 1 September, A37-001 "Consort 35" was noted returning to Canberra from the Brisbane West Wellcamp Airport.

Meanwhile, also on Tuesday 29 August, RAAF Beech B350 Super King Air A32-437 flying as "Dingo 26" looked to arrive from Townsville and then completed four circuits with touch-and-go's at Rockhampton Airport before it returned towards the North. 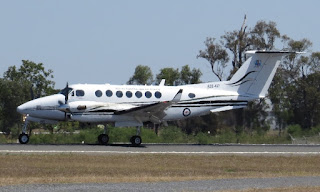