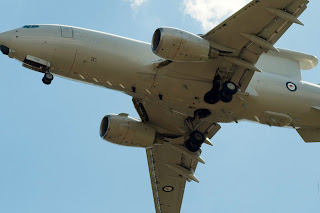 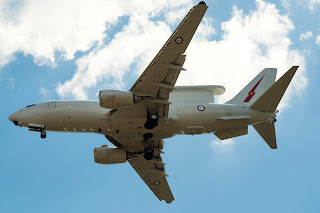 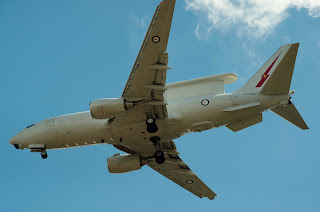 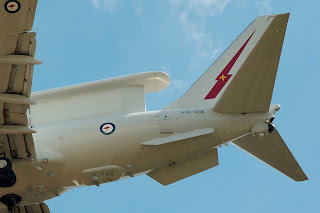 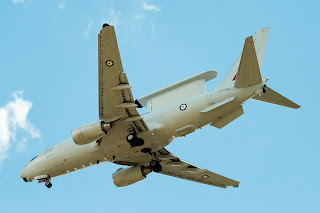 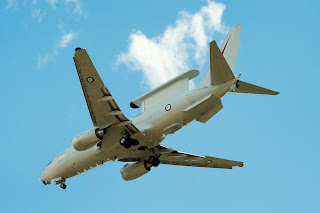 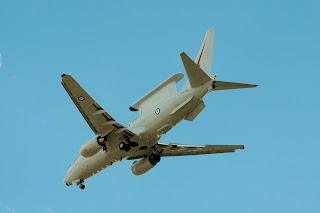 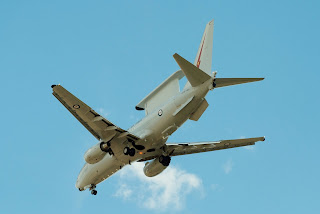 On this occasion, A30-006 was flying as "Wedgetail 04" and flew up to Rockhampton from the South.  After completing the airwork, the Wedgetail departed towards the South and was later noted completing a missed approach at RAAF Base Amberley before it returned to RAAF Base Williamtown. 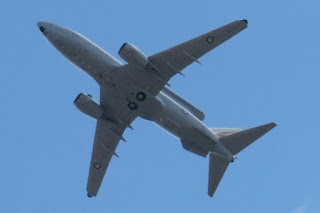 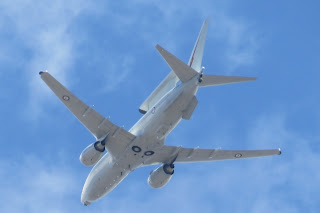 Sincere thanks once again to local plane spotters Scott H and Kayanne H for again taking the time to capture and send through these great photos!