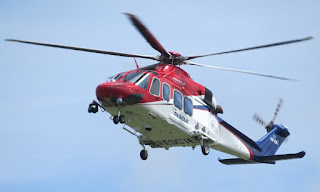 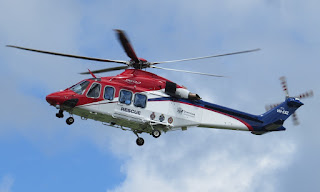 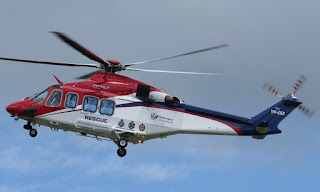 It appears that VH-ESZ had previously been operating around the South-East corner of the state on med-evac flights as "Rescue 500" until late January when it entered the maintenance hangar.

Sincere thanks to local plane spotter Kayanne H for taking the time to capture and send through these great photos as VH-ESZ landed at Rockhampton Airport!