On Tuesday 29 September, the Queensland Government Airwing (State of Queensland) Raytheon Hawker 850XP bizjet VH-SGY was spotted on the ground at Moranbah Airport. 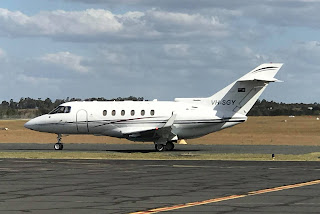 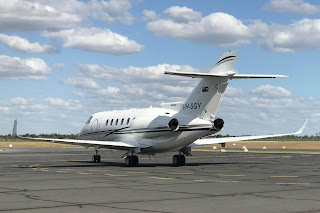 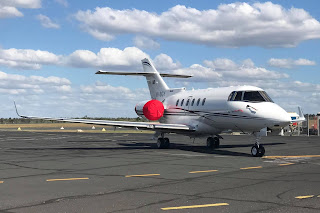 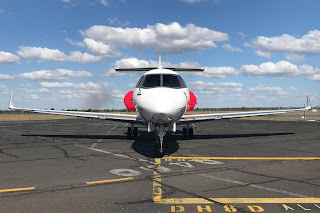 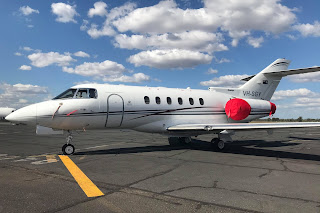 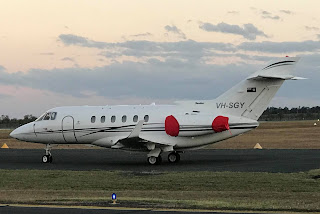 It looked to have earlier arrived from Brisbane.

At the time of writing , it appeared that VH-SGY was staying for at least the night, although some reports suggest that VH-SGY had in fact planned a departure but cancelled that due to a technical problems.
UPDATE!  On Friday 2 October, VH-SGY finally departed Moranbah Airport and returned to Brisbane.