Another nice day for plane spotting at Gladstone Airport on Saturday 27 December, and local plane spotter Anthony S ventured out there to capture some of the action!

The star attraction on Saturday was Virgin Australia Embraer E-190 VH-ZPQ which, for the second consecutive week, operated a scheduled service into the industrial city from Brisbane and back as VOZ1709/1712. 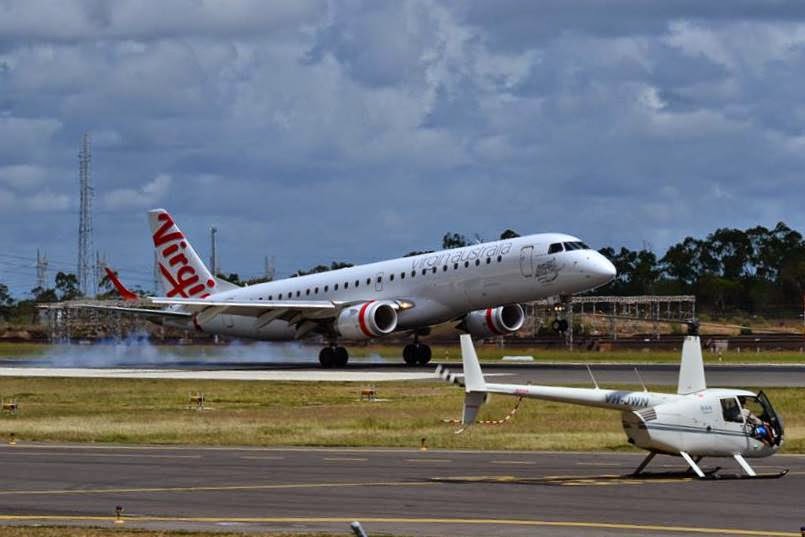 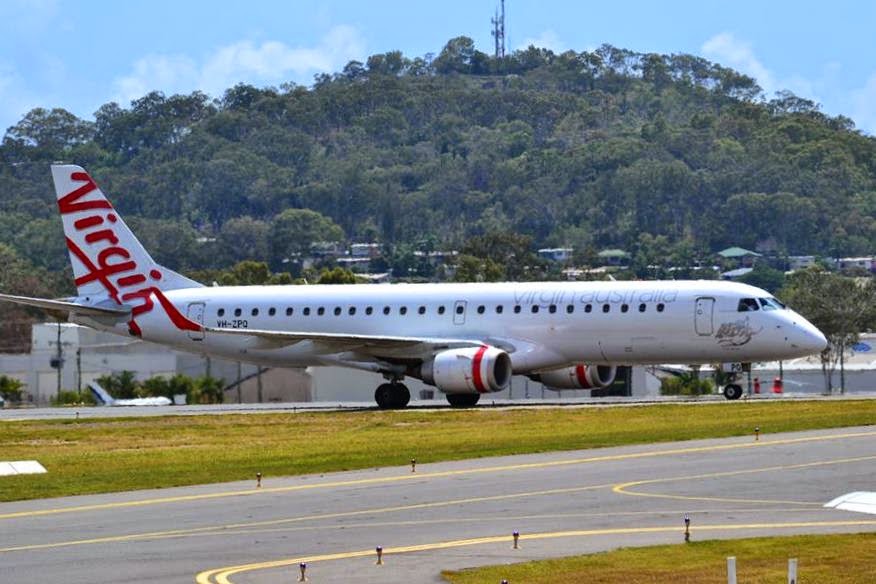 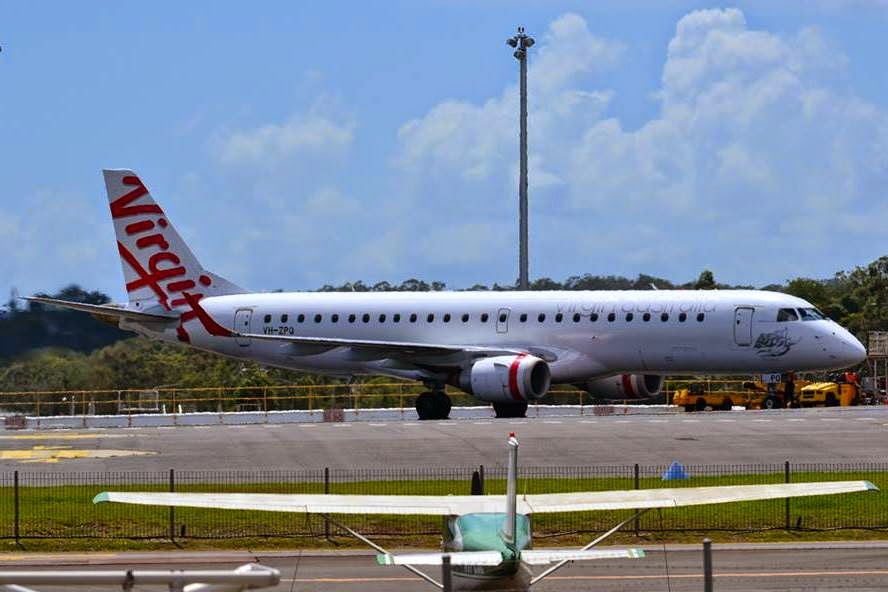 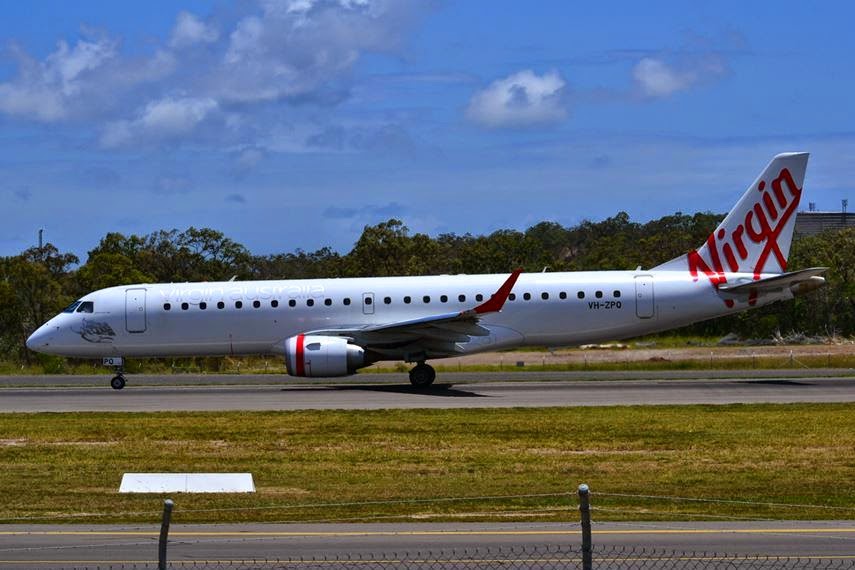 Around the same time, a familiar visitor to Gladstone Airport called in again, in the form of Corporate Aviation Bell 429 Helicopter VH-EQP.  It arrived from its Southport base and later departed North to Hamilton Island. 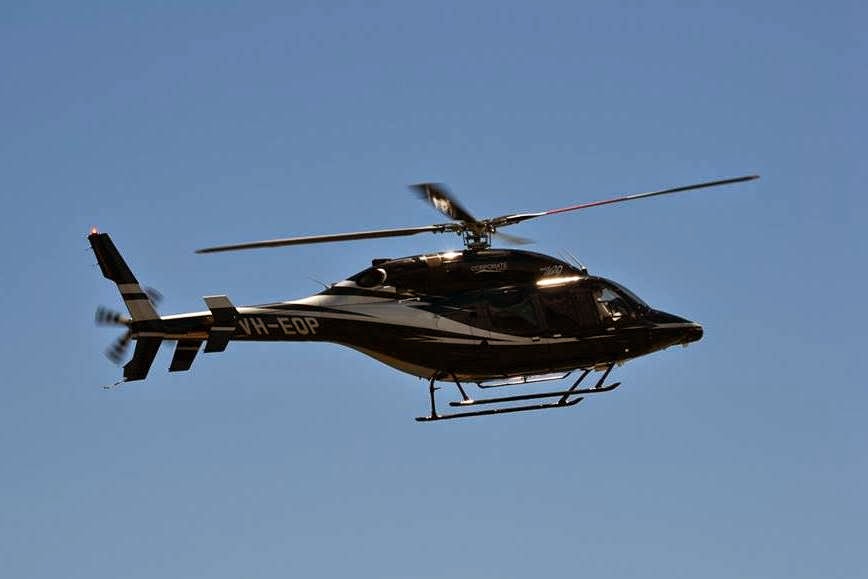 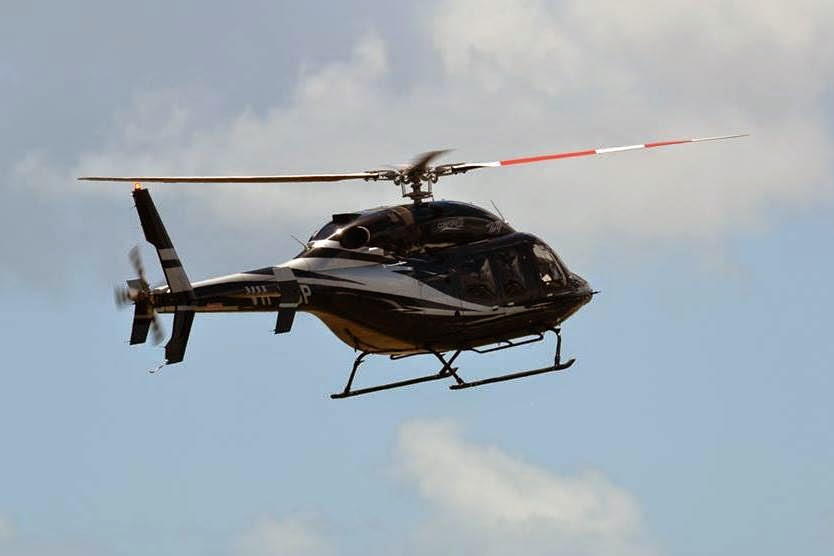 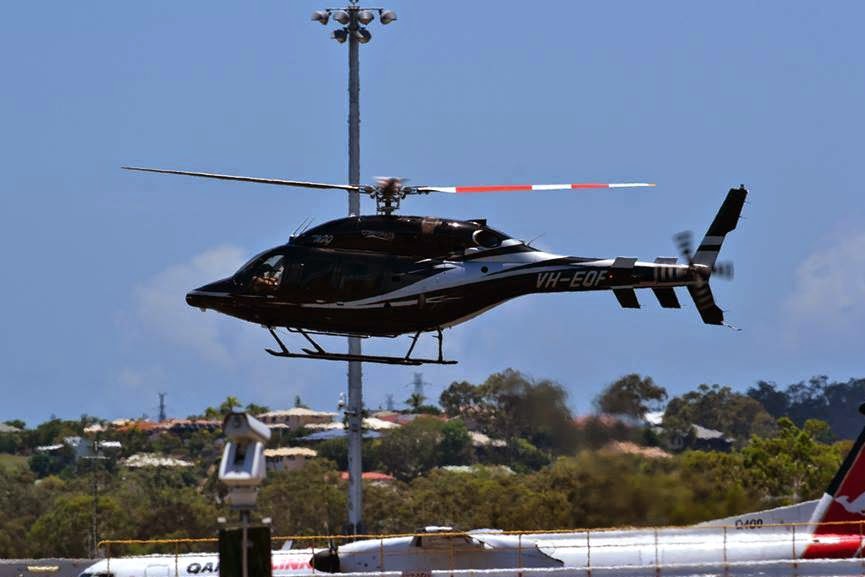 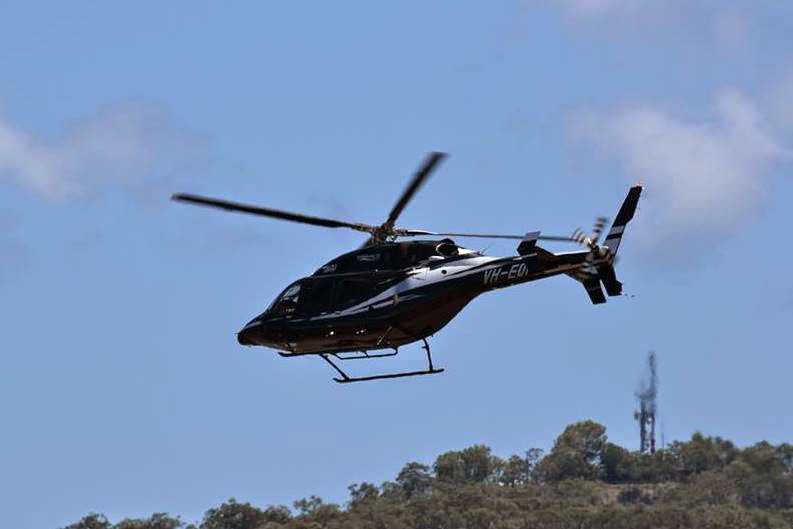 Back on the commercial front, Anthony captured a gaggle of QantasLink Dash-8s as they operated up and down the Queensland coast.  Dash-8-Q400 VH-QOE was operating the QLK2301 'milk run' from Cairns to Brisbane via Townsville, Mackay, Rockhampton and Gladstone. 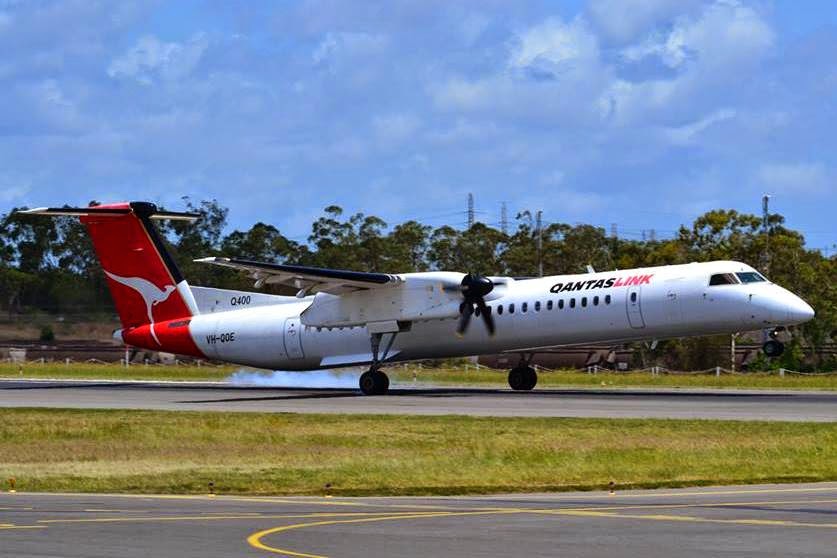 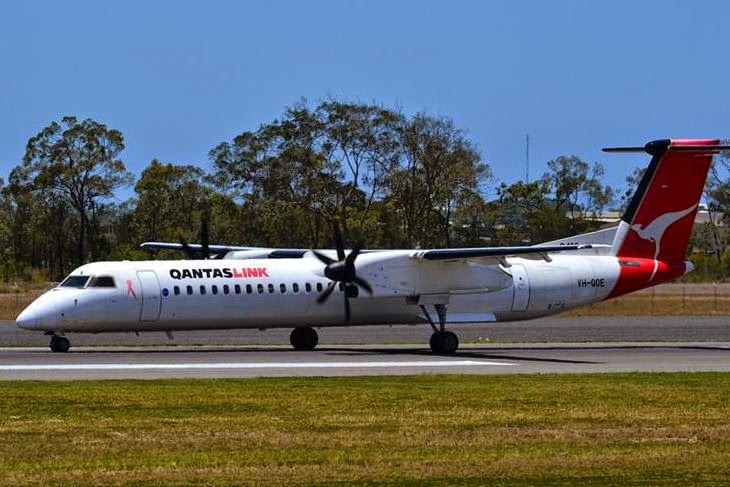 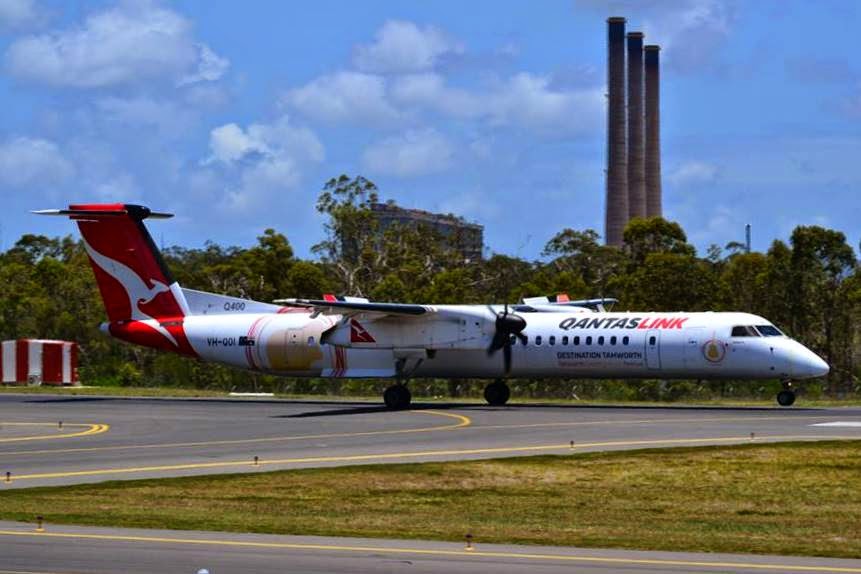 While Dash-8-Q300 VH-SBV was spotted operating the QLK2308 'milk run' up the Queensland coast from Brisbane to Cairns via Gladstone, Rockhampton, Mackay and Townsville. 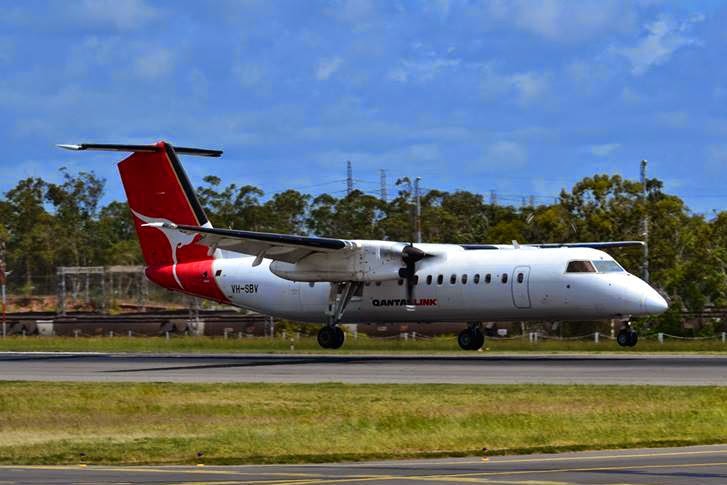 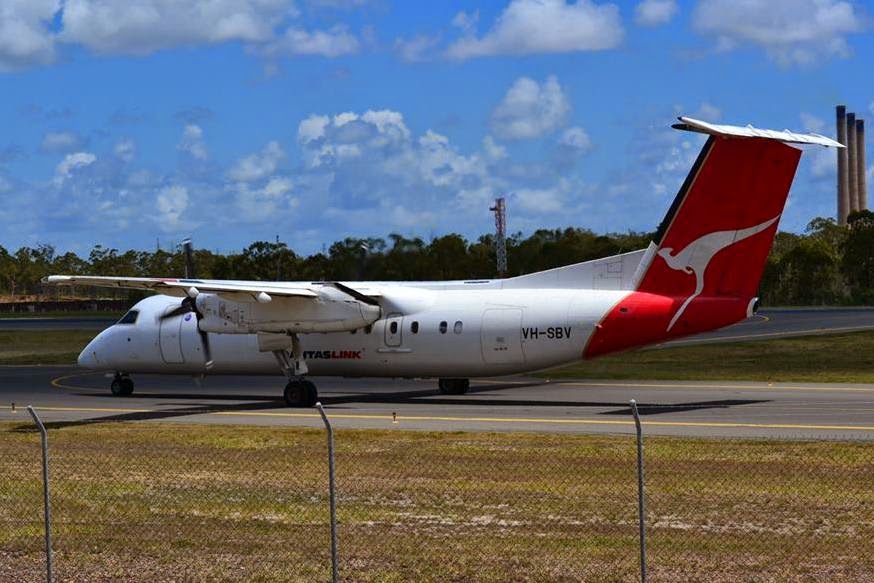 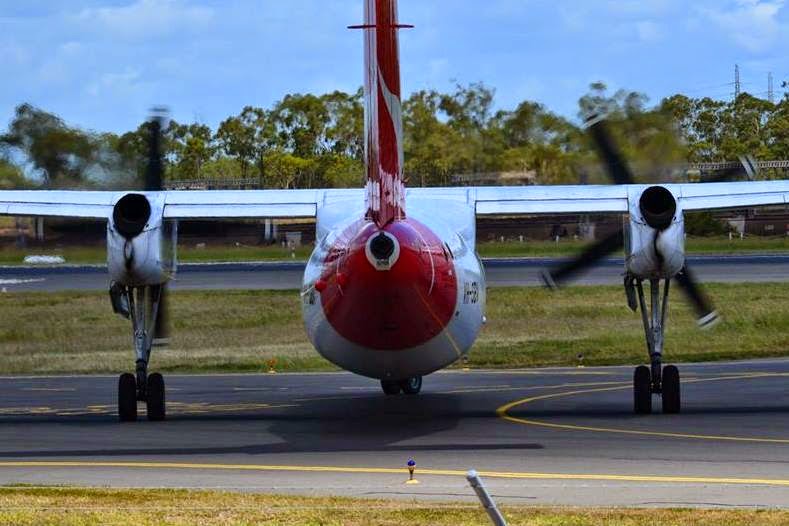 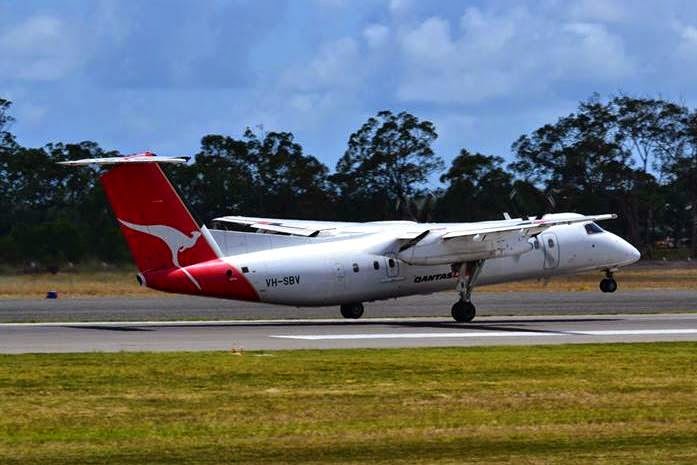 On the lighter side of the movements captured by Anthony on Saturday 27 December, locally-based Air Charter CQ / Australia by Seaplane De Havilland Canada DHC-2 Beaver Mk1 Floatplane VH-IDO was venturing out on another local flight. 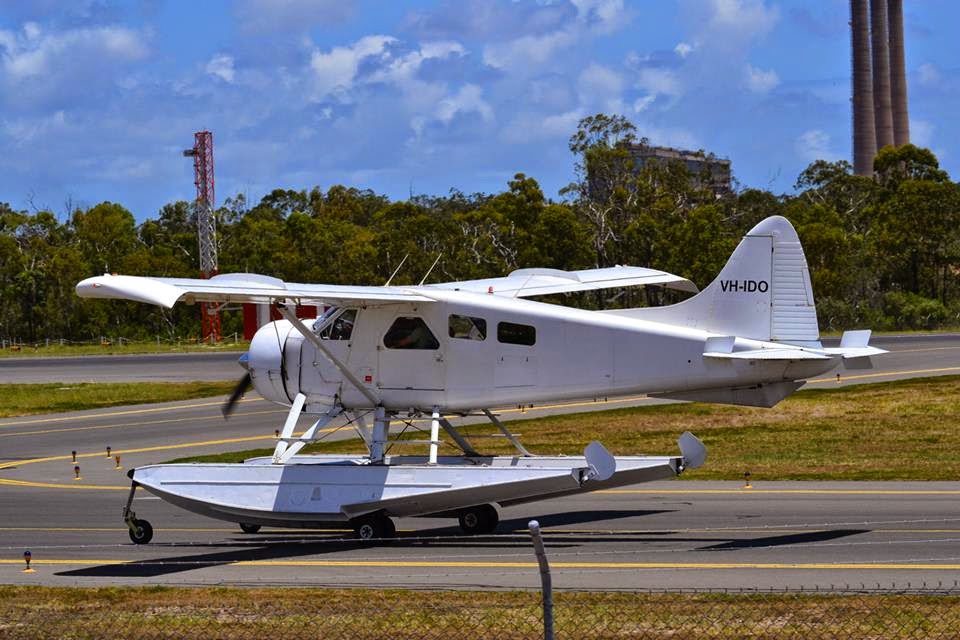 Also heading out on a local flight was Evektor Sportstar (Plus) VH-JTO. 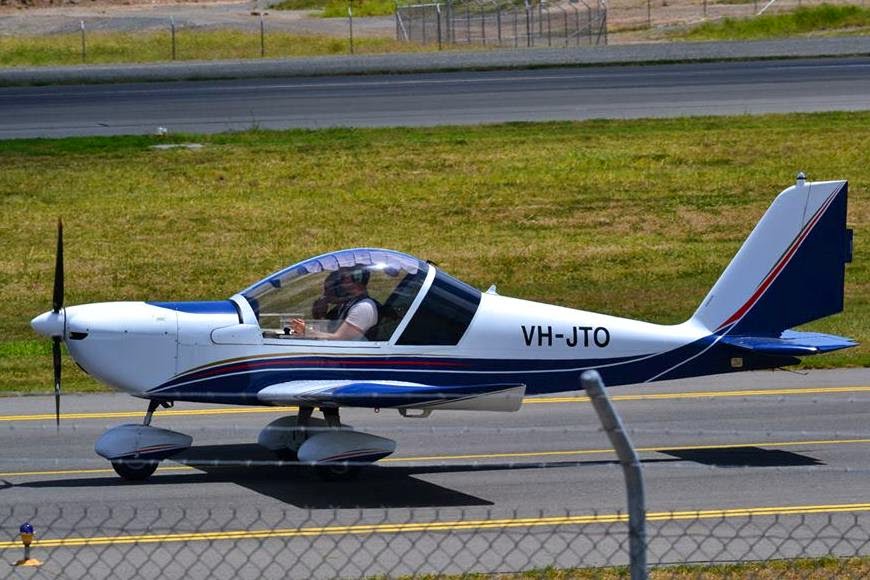 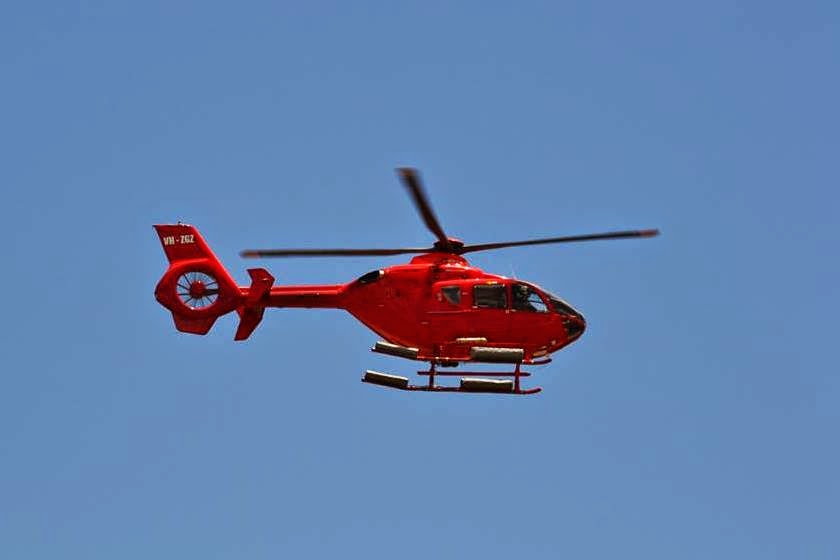 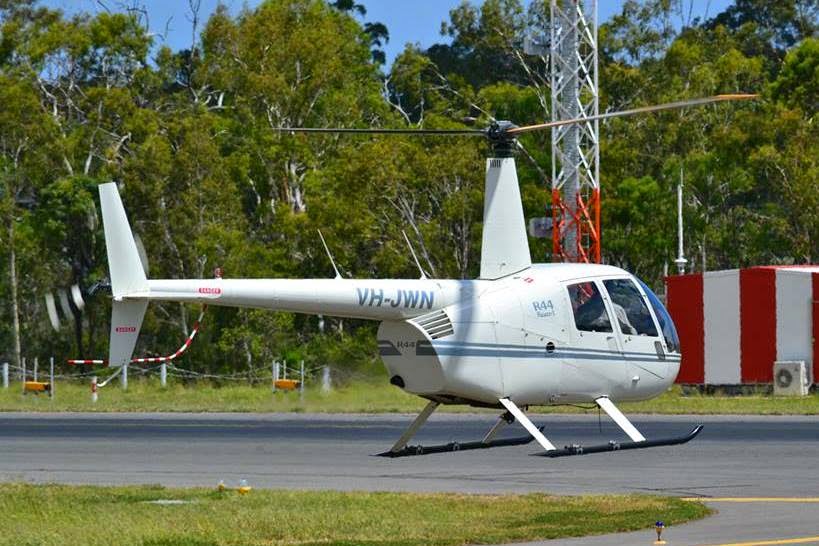 Sincere thanks to Anthony for capturing these great photos and allowing us to share them with you all!

All photos taken by Anthony Schulz  ©
Posted by Damian F at 2:25 PM