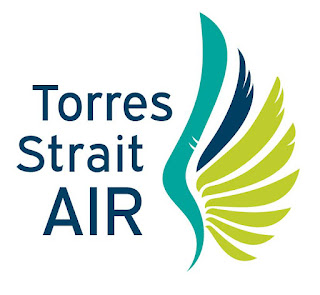 It looks to have recently completed planned maintenance at Watts Bridge having flown down there at the end of October last year.

Finally, on Wednesday 18 March, making its weekly visit to the area was Redjet Aviation Piper PA-31 Navajo VH-PJU.  It arrived into Clermont Aerodrome from Toowoomba before then departing to Emerald Airport and eventually returning to Toowoomba.
Posted by Damian F at 8:34 PM