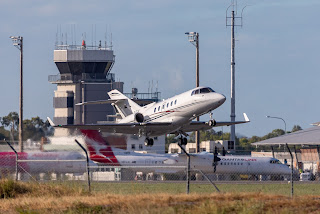 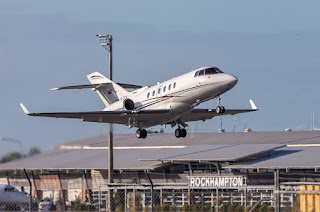 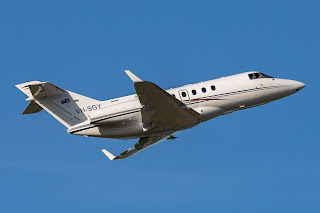 After a couple of hours on the ground, was spotted VH-SGY departing Rockhampton Airport where it then completed the short hop down to Gladstone Airport.

At the time of writing, it appears that VH-SGY is remaining in the port city for the night.

Sincere thanks again to local plane spotter Steve V who was at the right place at the right time to capture these great photos!