Recent stories in The Sunday Mail and The Courier Mail report that Alliance Airlines has become Australia's third largest aviation operator, and is expected to list on the Australian Stock Exchange (ASX) later this year. 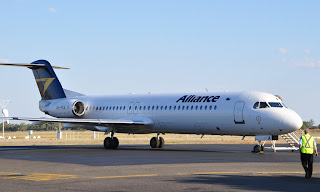 Alliance Airlines is based in Brisbane and commenced operations in 2002. It was born out of the ashes of Flight West Airlines, and began operating charter-only services with a fleet two Fokker F-100 aircraft, as well as Embraer EMB-120 Brasilia turbo-prop aircraft. 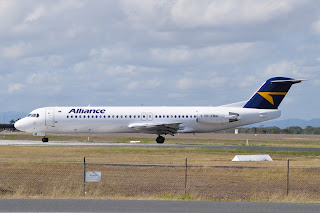 Now, 25 Fokker aircraft - a mix of F-50 prop aircraft and F-70/F-100 jet aircraft - operate around 350 charter-only flights each week, carrying more than 25000 workers to 17 different mine sites and towns in remote and regional areas, mostly in Queensland, Western Australia, and South Australia. Alliance Airlines promotes itself as "the leading provider of fly-in fly-out (FIFO) air services for the Australian mining sector...". 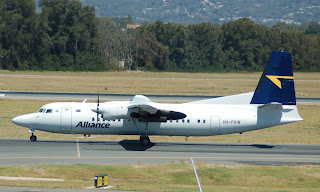 Turnover has doubled in three years and is expected to grow by 25% this year and next. There is also the scheduled arrival of a further 10 aircraft in the next few years. 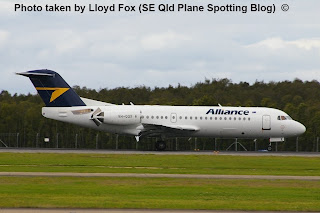