Jamie C has a great spotting location, and was on hand at Gladstone Airport on Tuesday 4 December when Air Link Beech 1900D VH-RUE arrived from Moura.

VH-RUE used to be a frequent visitor to Central Queensland, but hasn't been seen in our region for quite a number of weeks.  VH-RUE later departed to Brisbane. 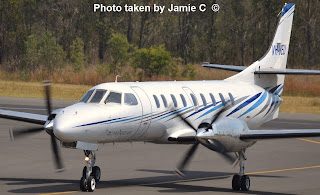 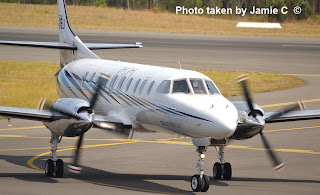 As well as locally based Nixon Communication Cessna 210 VH-NCG as it was taxiing for departure to Mackay. 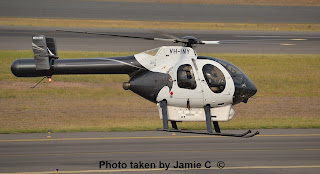 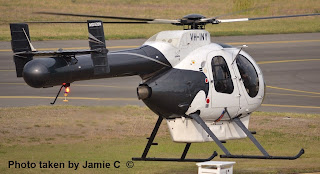 VH-INY stayed overnight, and Jamie photographed the lovely looking chopper as it departed on Wednesday 5 December. 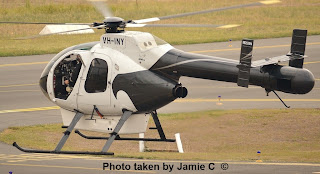 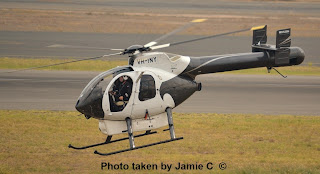 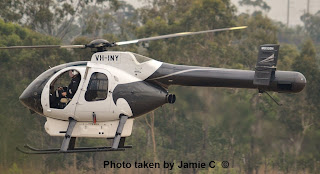 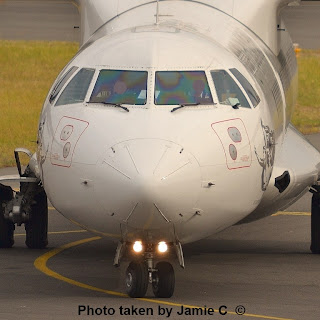 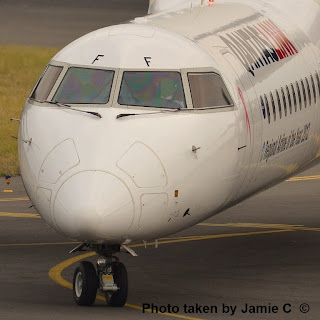 Great photos as always Jamie - many thanks!
Posted by Damian F at 8:36 AM