A double treat of JetGo jets at Gladstone Airport on Thursday 29 January with both Embraer E-135LR jets VH-JGB and VH-JZG calling in on different missions.

After departing Mackay Airport on Wednesday 28 January for Brisbane as JG32 (it arrived the previous evening) VH-JGB then flew up to Townsville as JG33 where it was parked for the night.  Then early on Thursday 29 January, VH-JGB positioned from Towsville to Gladstone as JG92 before departed Gladstone to Sydney on the scheduled JG71 RPT service.


VH-JGB then returned to Gladstone later on Thursday operating the scheduled JetGo JG78/79 service from and back to Sydney.

Meanwhile, VH-JZG had been operating Fly-in Fly-out (FIFO) charter flights out of Townsville, departed there for Gladstone during the morning on Thursday 29 January as JG34. 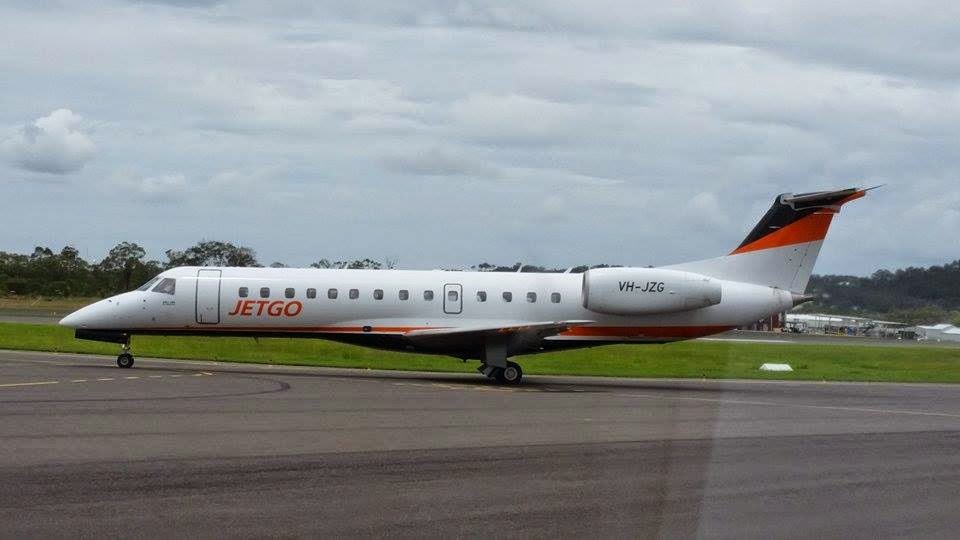 VH-JZG brought Annastacia Palaszczuk and the following media to the industrial city to campaign ahead of the Queensland State Election this coming weekend. 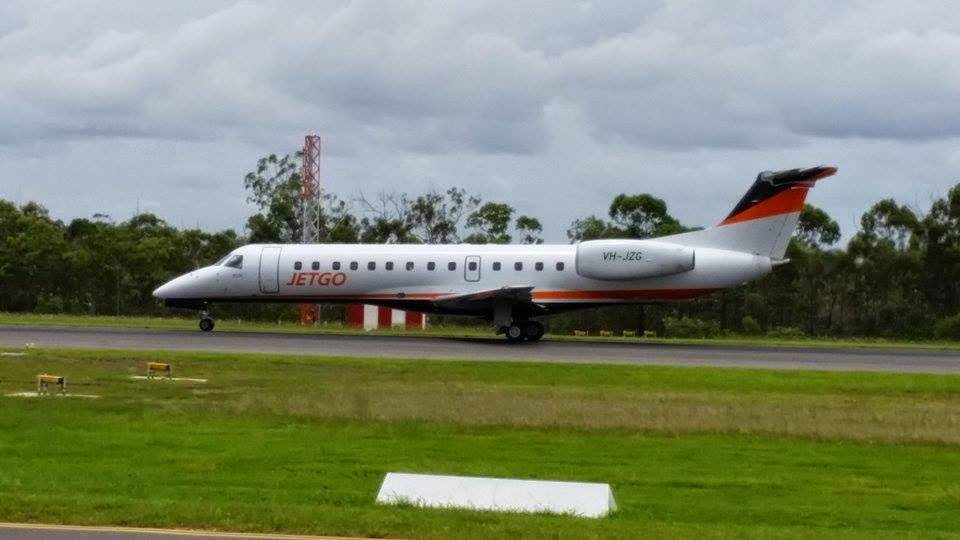 VH-JZG then departed Gladstone for Brisbane as JG35, and was then noted operating another FIFO charter to Osborne Mine, onward to Townsville.