A rare movement into Queensland, let alone Central Queensland, with Royal Flying Doctor Service (RFDS) South Eastern Section Raytheon B200 King Air VH-MWV touching down at Rockhampton Airport late on Wednesday 28 January.  It arrived from Brisbane, having commenced its flying day at Melbourne (Essendon) and travelling via Tyabb and Dubbo. 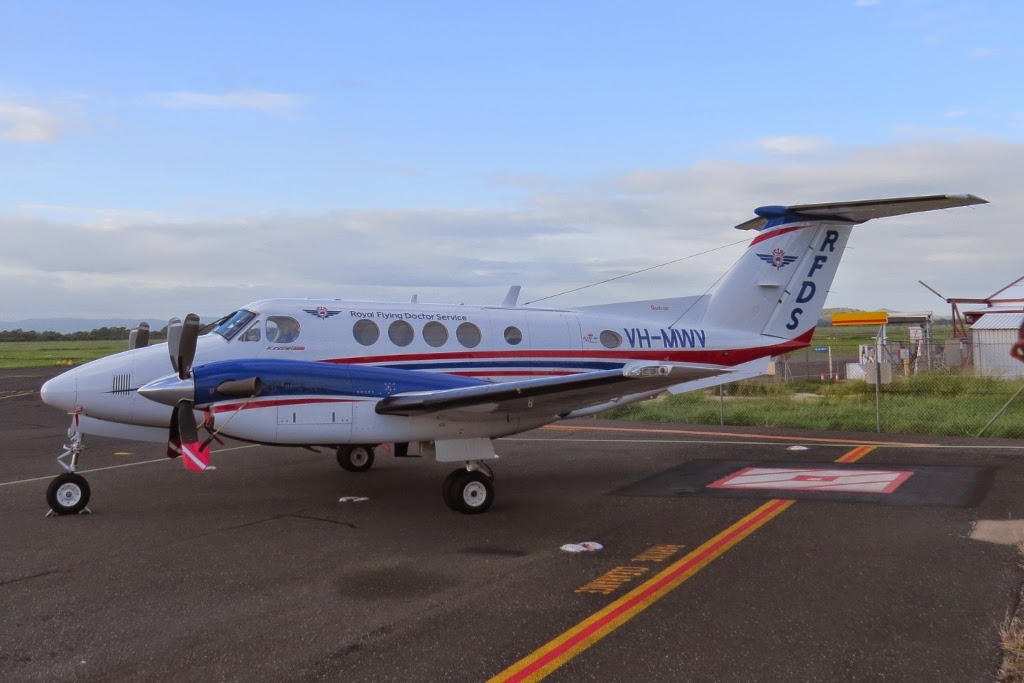 VH-MWV stayed for the night and was captured parked on the local RFDS apron by local plane spotter 'IAD' early on Thursday 29 January. 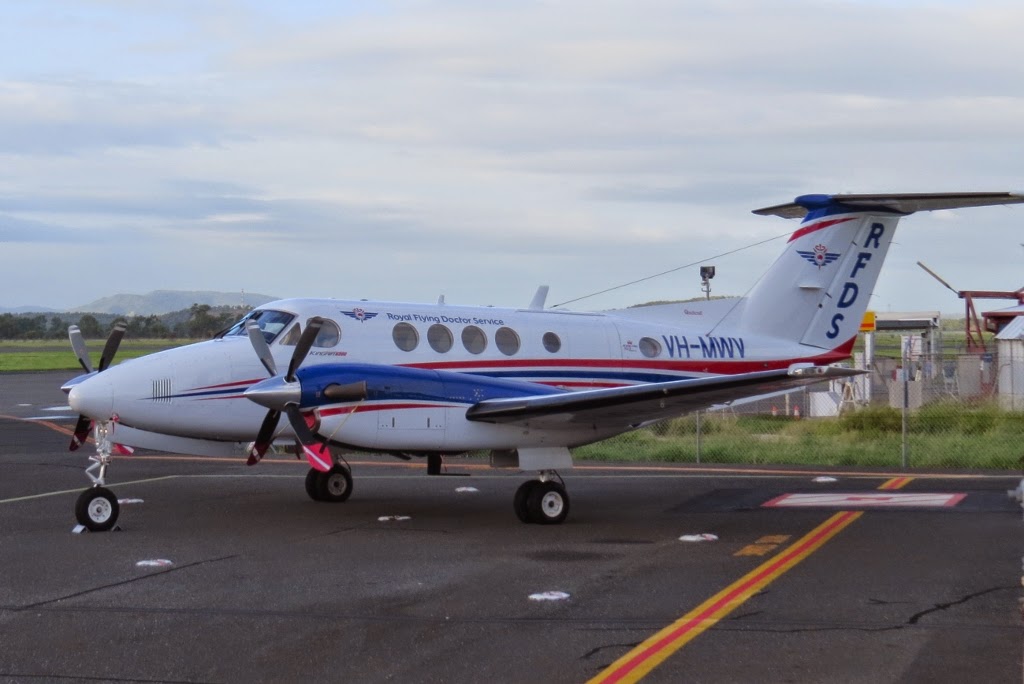 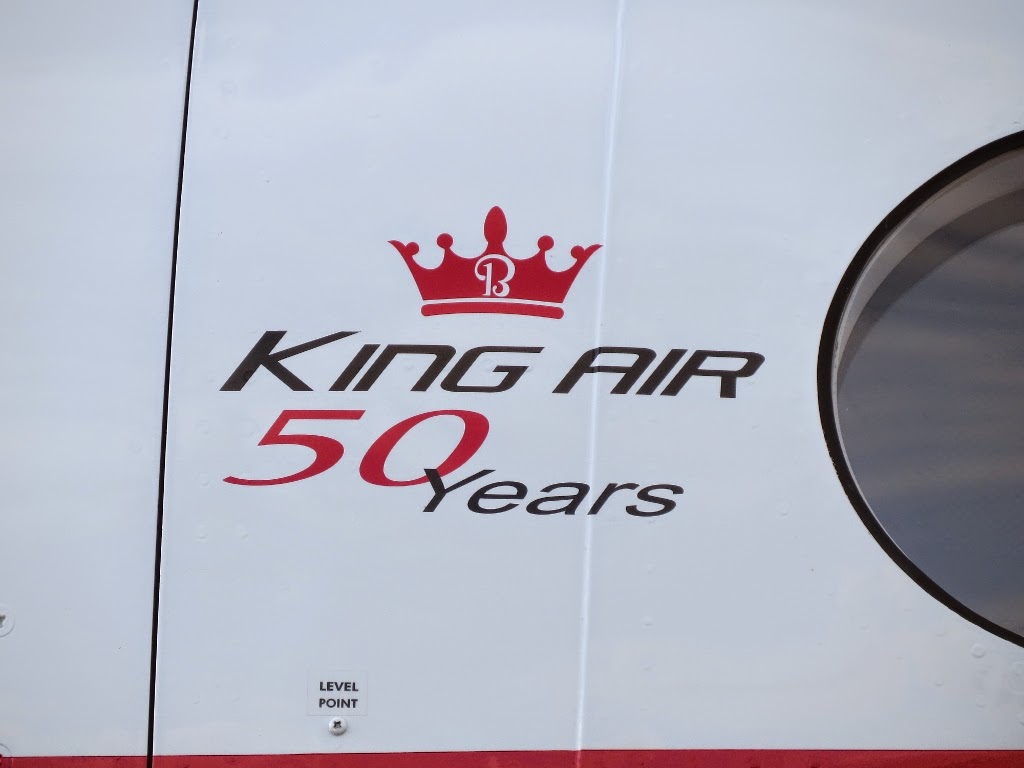 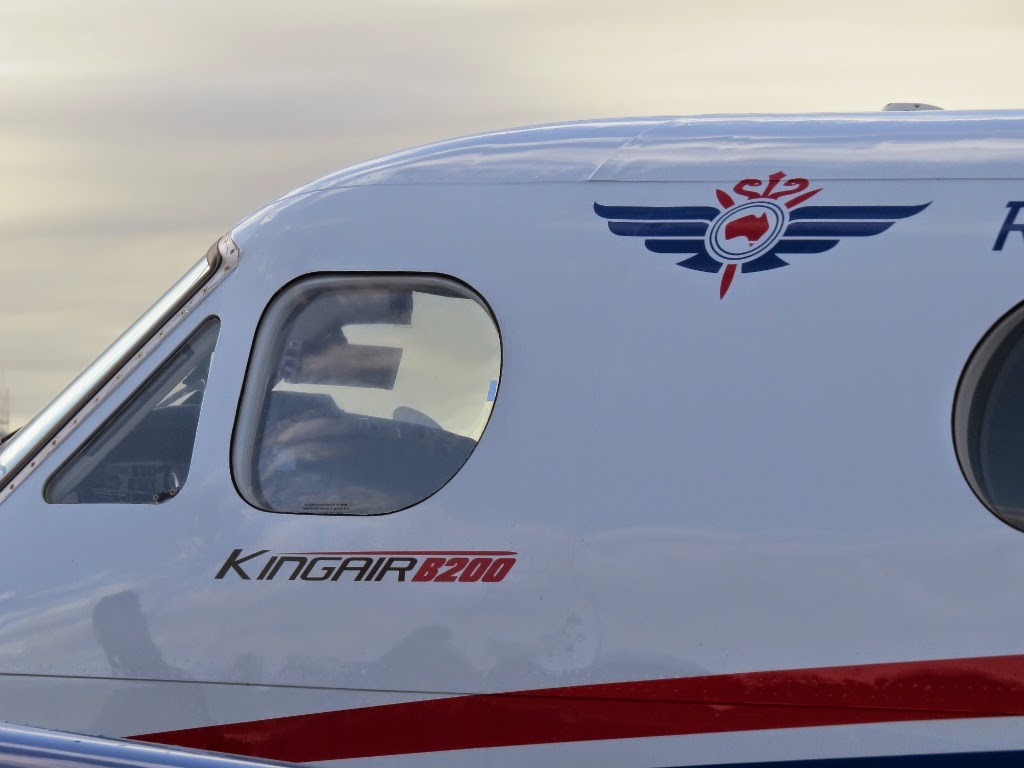 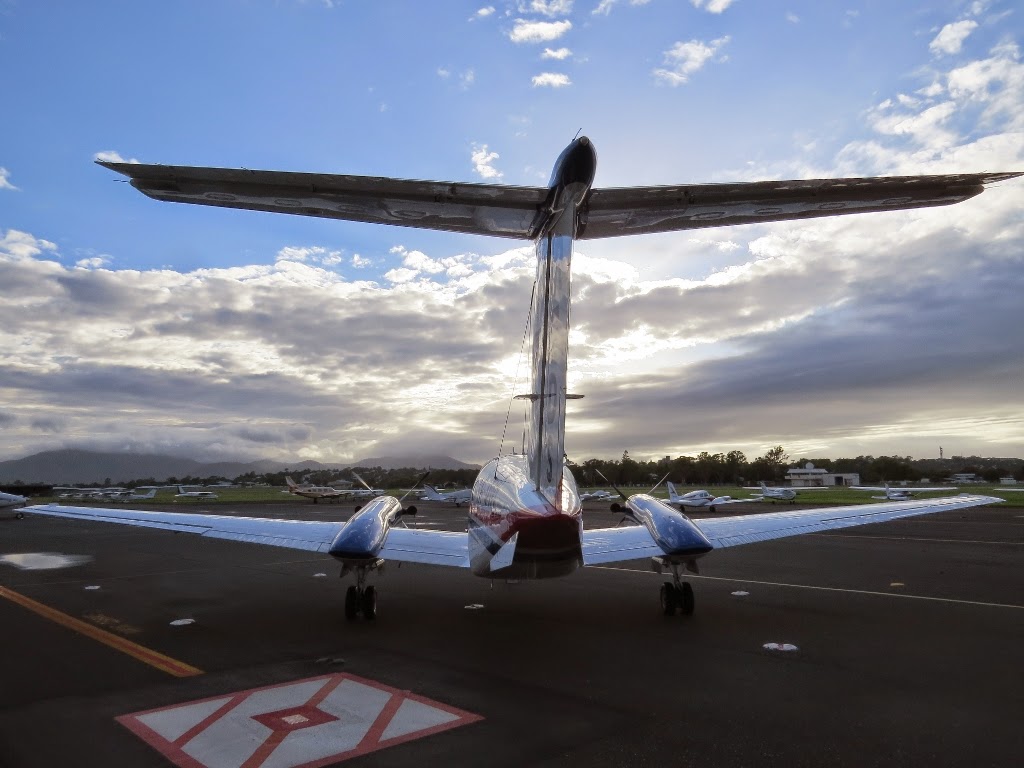 VH-MWV departed mid-morning on Thursday for Dubbo.  It was planned to then flying on to Albury and Essendon.

Meanwhile, 'IAD' also captured some photos of the newly built RFDS facility adjacent to their hangar on the General Aviation (GA) side of Rockhampton Airport. 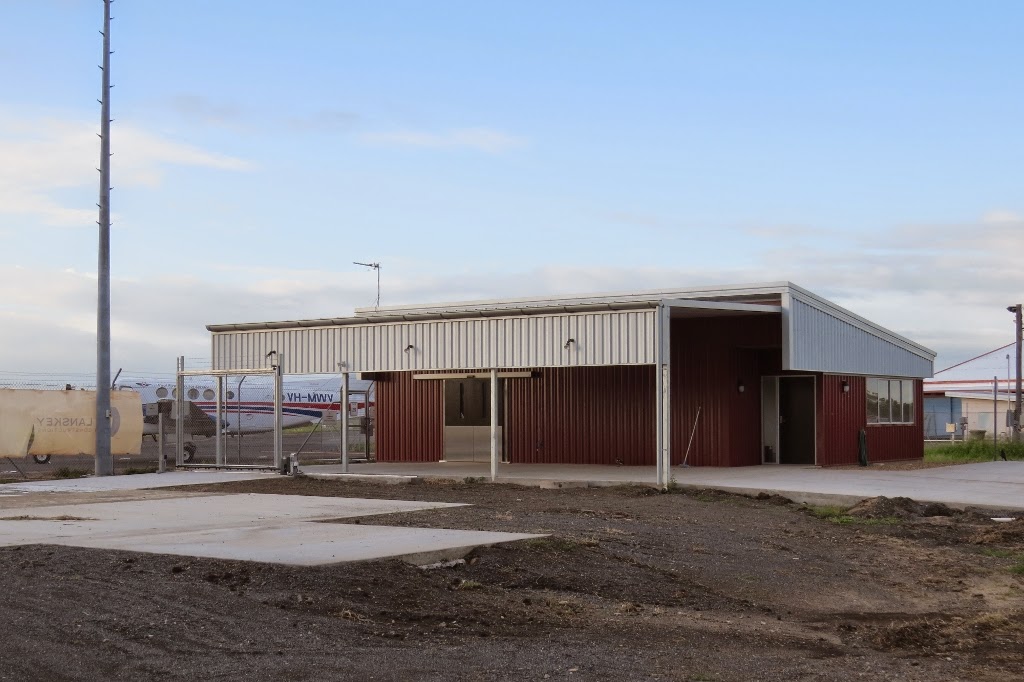 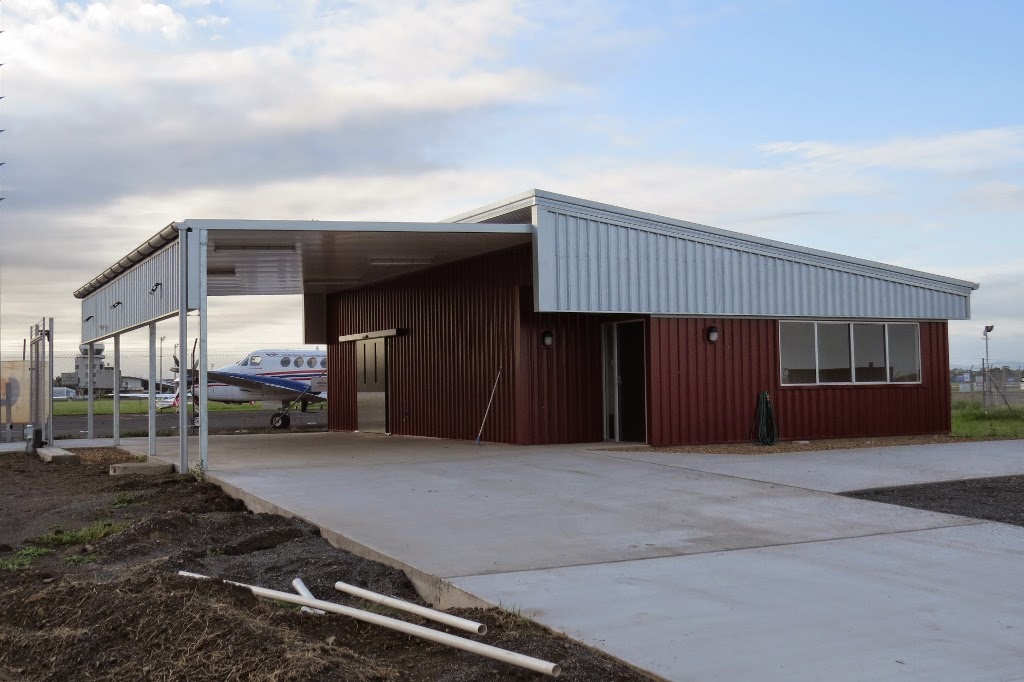 The new structure certainly looks nice and it shouldn't be too long before it is being used for patient transfers.

Thanks to 'IAD' for capturing and sending through photos of this great movement!