Emerald Airport wins Large Regional Airport of the Year for 2021

Emerald Airport has this week been named Large Regional Airport of the Year in the Australian Airport Association’s (AAA) National Airport Industry Awards for 2021.  The awards attracted 86 nominations from airports and organisations across the country. 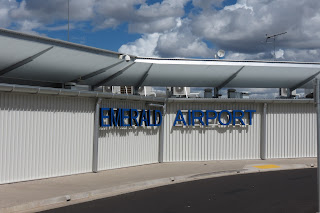 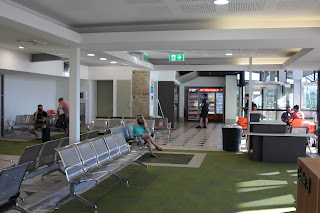 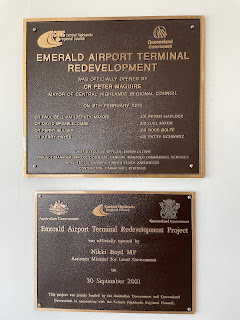 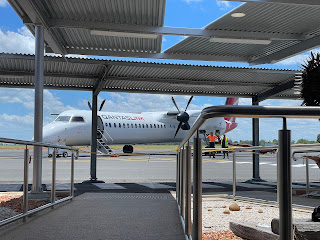 AAA Chief Executive James Goodwin said there was almost no part of Emerald Airport that had not been improved.

"Despite navigating the most difficult period the sector has faced in living memory, as resilient as ever Emerald Airport has taken the challenges in its stride and continued to adapt and innovate, finding new ways of doing things, forging ahead with major infrastructure projects, diversifying its business and developing new partnerships," Mr Goodwin said.

"Emerald Airport strives to make a difference and continues to develop infrastructure that enhances the passenger’s experience whilst making a valued contribution to our wider community. ‘I congratulate the airport on its high level of professionalism, community spirit and commitment to the passenger that was clearly demonstrated in its winning nomination."