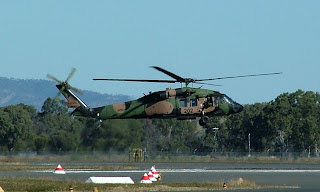 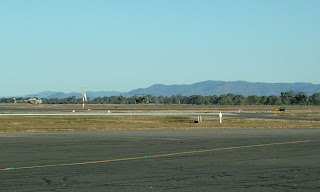 Rockhampton locals are still enjoying a fantastic military fixed-wing and helicopter presence at the airport with reports that as many as seven Australian Army Commonwealth CA-32 (Bell 206B/OH-58A) Kiowa helicopters noted on the ground late on early on Friday 24 June.

The Kiowas have been reportedly flying in groups of 3-4 with callsigns of "Redback Red" or "Redback Black".

One of the local spotters also provides the following images of some of the Kiowas that were flying around the airport earlier this week. 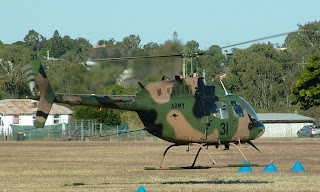 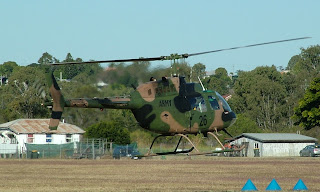 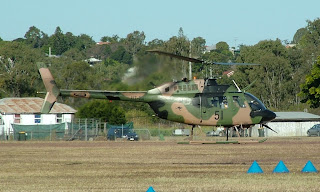 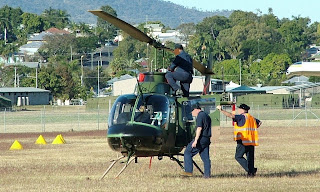 Meanwhile, the Royal Australian Air Force (RAAF) British Aerospace (BAe) Hawk 127 aircraft continue to fly sorties out of Rockhampton Airport. Some of the locals were lucky enough to catch all four that have deployed to Rocky fly out on two sorties on the afternoon of Wednesday 22 June. 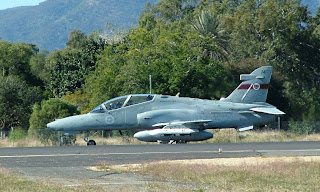 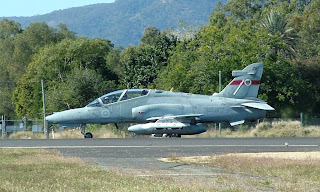 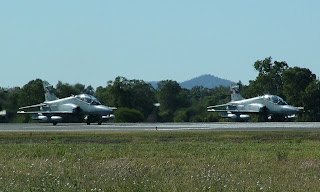 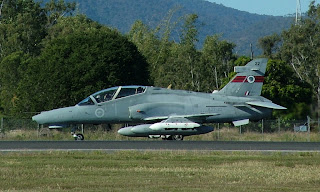 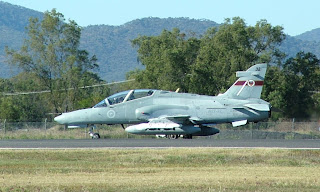 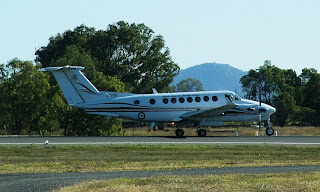 Thanks to the locals for these fantastic pictures!!
Posted by Damian F at 8:50 PM