On Tuesday 20 December, a Royal Australian Air Force (RAAF) Boeing C-17A Globemaster III was noted conducting a touch-and-go approach at Rockhampton Airport. One was noted in the morning and then another later in the afternoon. 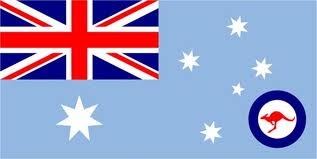 Also noted at Rockhampton Airport on Tuesday was Bombardier CL-604 Challenger bizjet VH-EVJ, which is operated by the Sydney Jet Charter.

On Wednesday 21 December, it is expected that a Skywest / Virgin Australia ATR 72-500 will arrive into Rockhampton Airport around 11am (subject to change of course).
Posted by Damian F at 8:45 AM