A Few Plane Spotting Photos from Gladstone Airport on Monday

Local plane spotter Anthony S ventured to Gladstone Airport on Monday 30 June and captured some of the goings on during a busy morning of General Aviation (GA) visitors along with the usual commercial movements - including QantasLink Dash-8-Q400 VH-QOE which he captured arriving from Rockhampton as QLK2301. 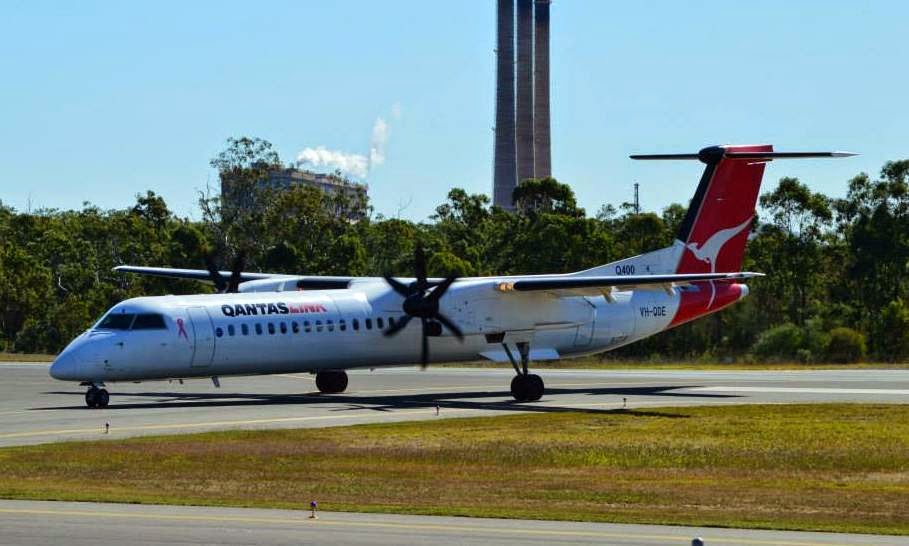 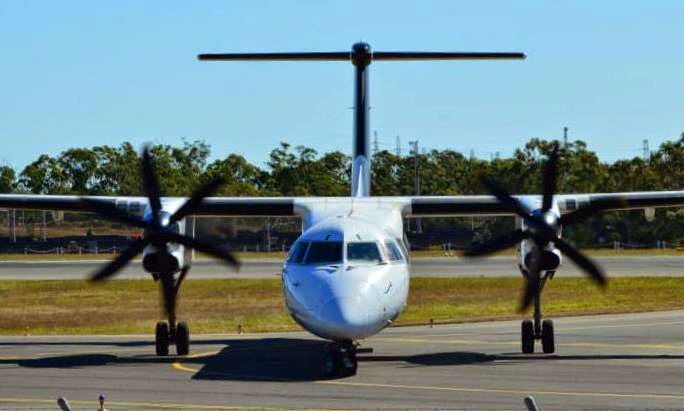 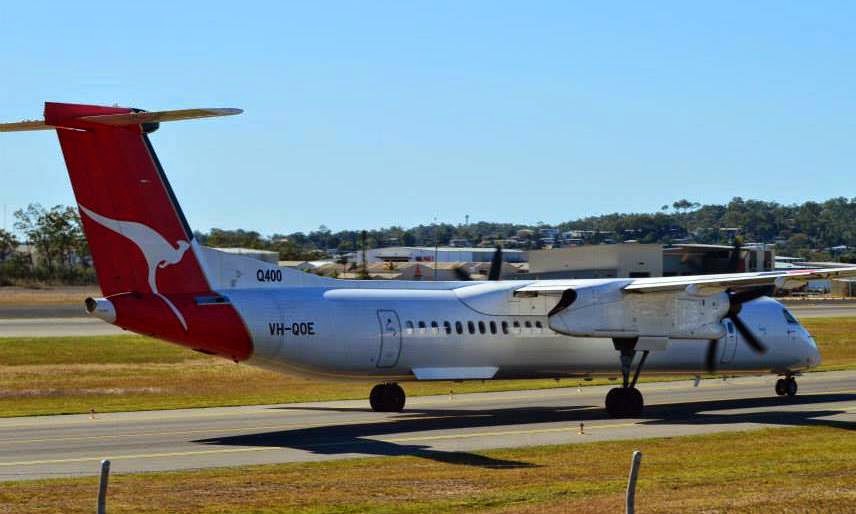 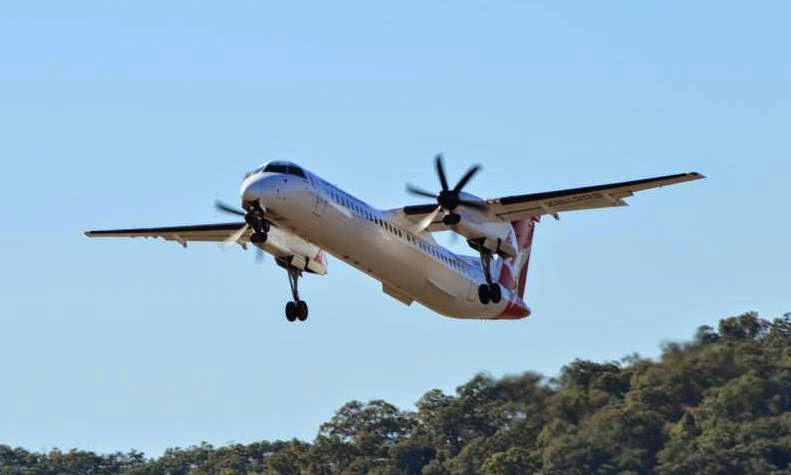 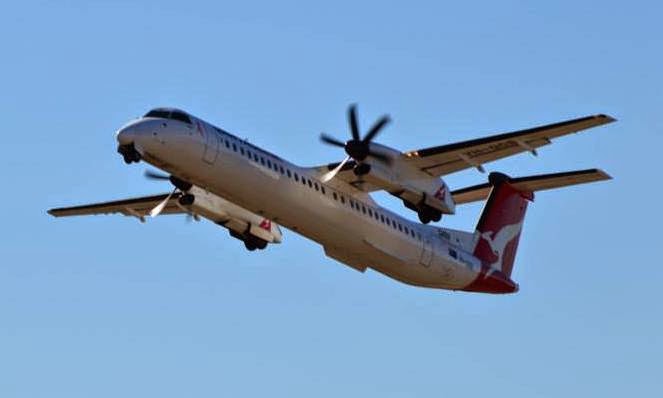 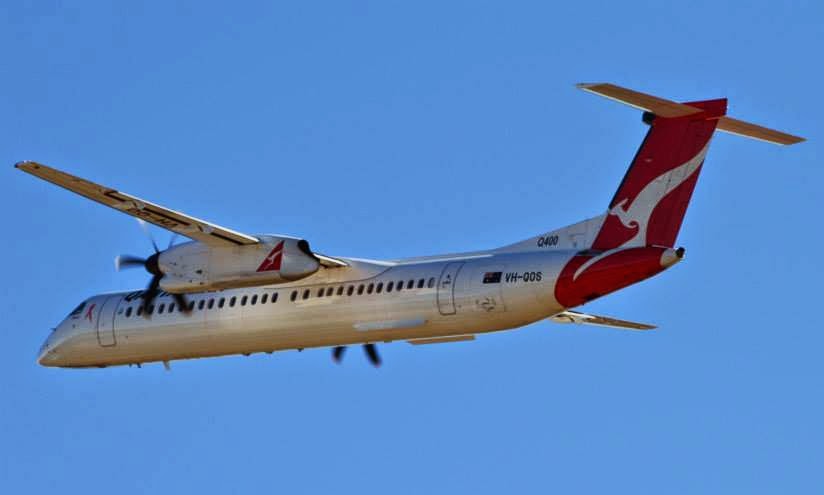 QantasLink (Cobham Aviation) Boeing B717-200 VH-NXR was also captured by Anthony as it touched down from Brisbane as QJE1704. 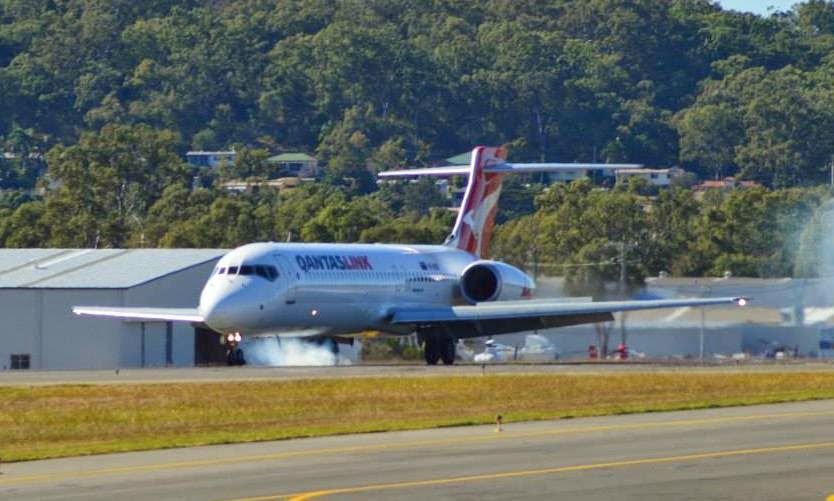 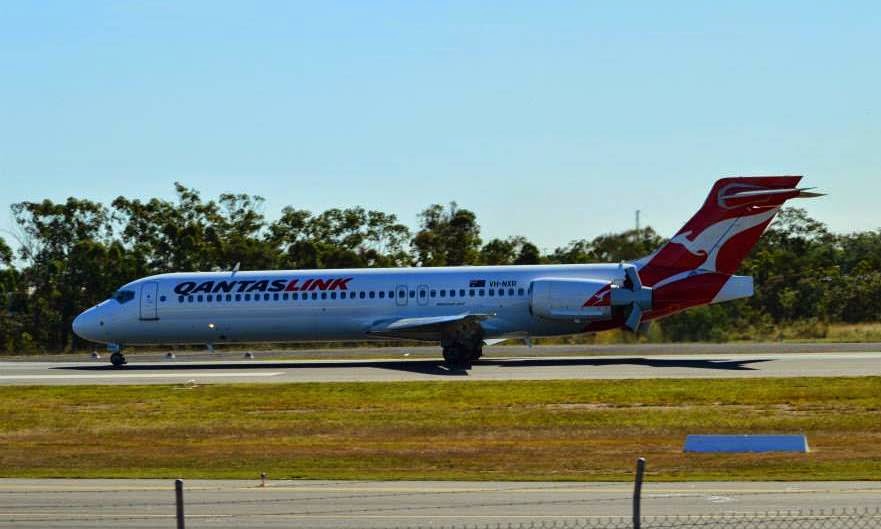 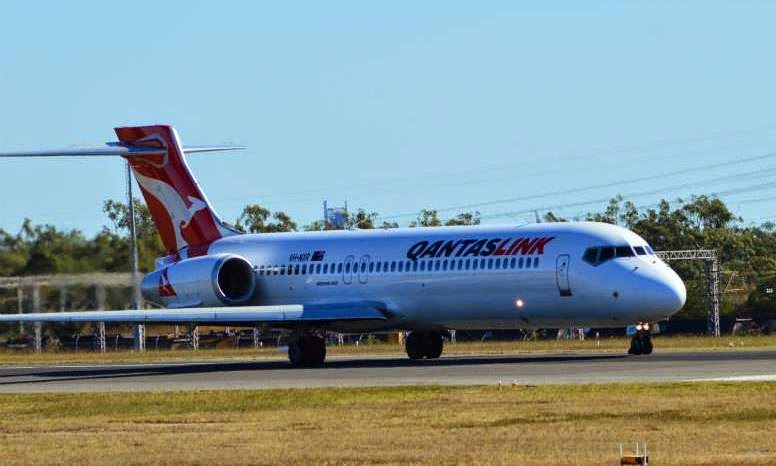 Virgin Australia Regional Airlines (VARA) ATR 72-500 VH-FVL was also captured arriving from Brisbane as VOZ1709.  It departed back there later as VOZ1712. 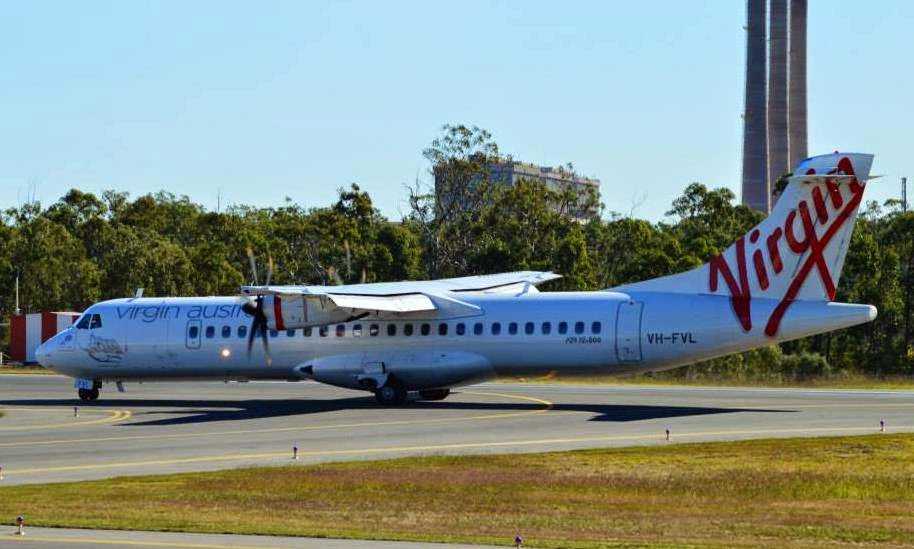 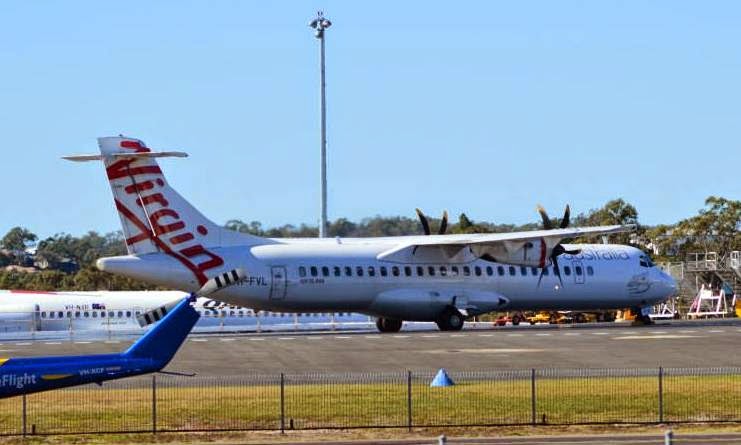 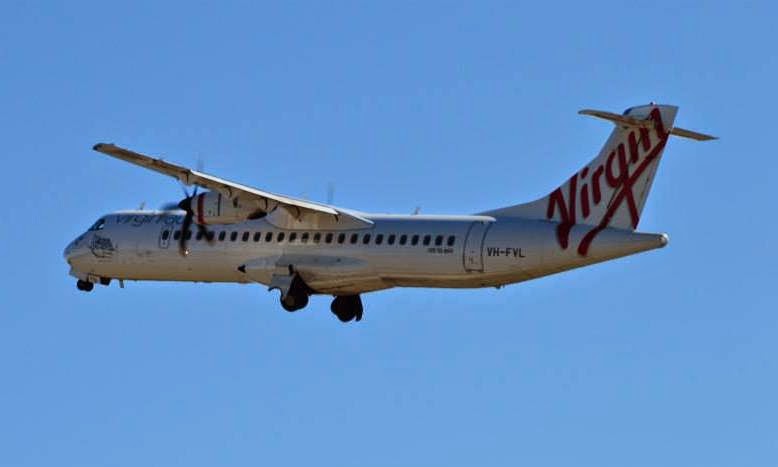 On the GA scene, the Queensland Police Service (Airwing) Raytheon B1900D VH-PSK called in for a visit, arriving from Townsville and later departing to Brisbane. 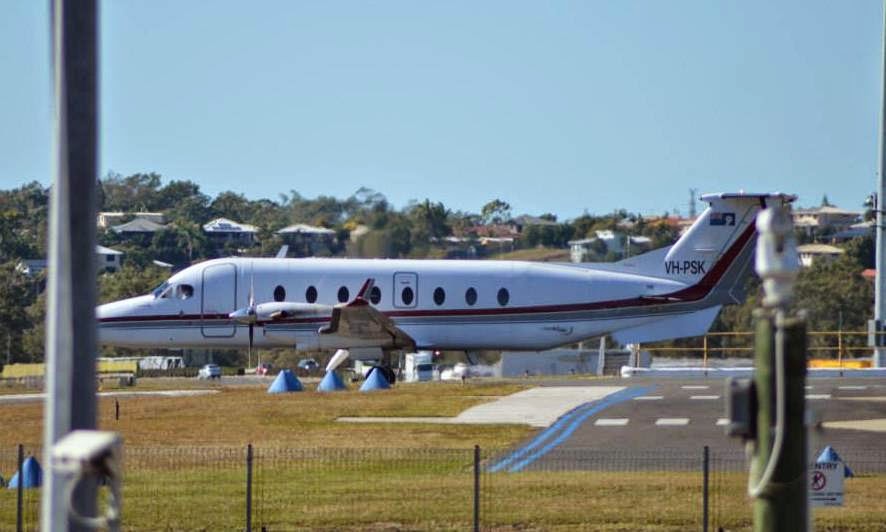 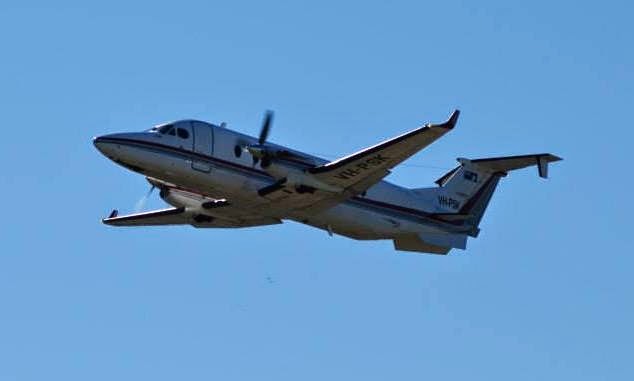 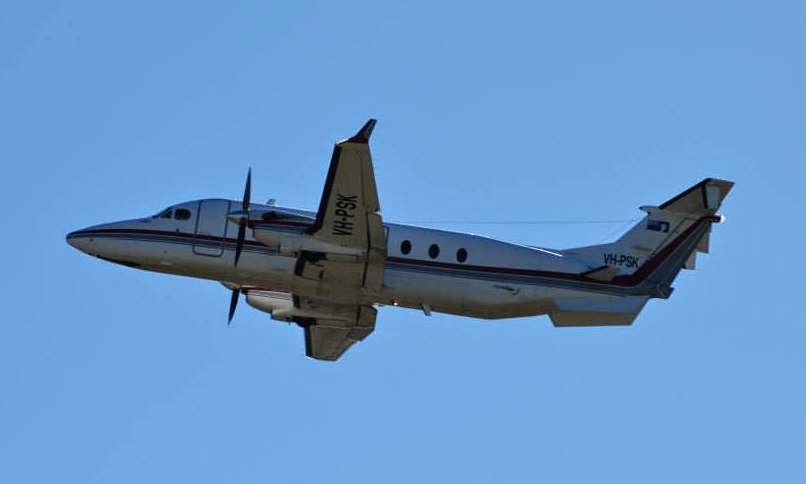 J.M. Kelly (Project Builders) Cessna 310 VH-FFA was also spotted departing Gladstone, returning to its Rockhampton base after a brief visit. 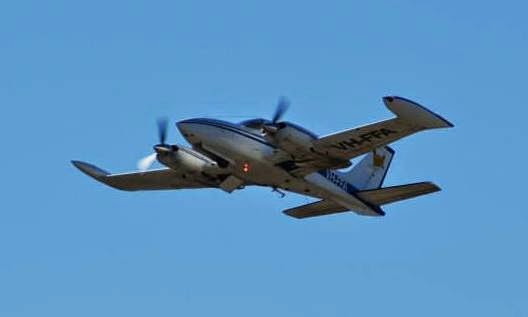 Finally, the visiting Careflight Queensland Bell 412 VH-XCF was towed out of its hangar and had an engine run.  VH-XCF is at Gladstone while fellow Careflight Bell 412 VH-XCY is receiving maintenance. 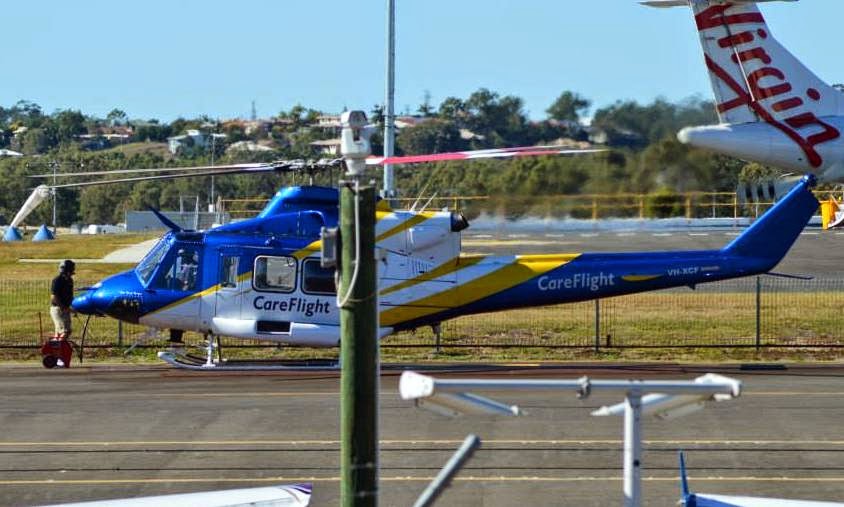 From all accounts, Anthony had an enjoyable morning of plane spotting, and we sincerely thank him for sharing his great images from Gladstone Airport with us!

All photos taken by Anthony Schulz  ©
Posted by Damian F at 8:57 PM