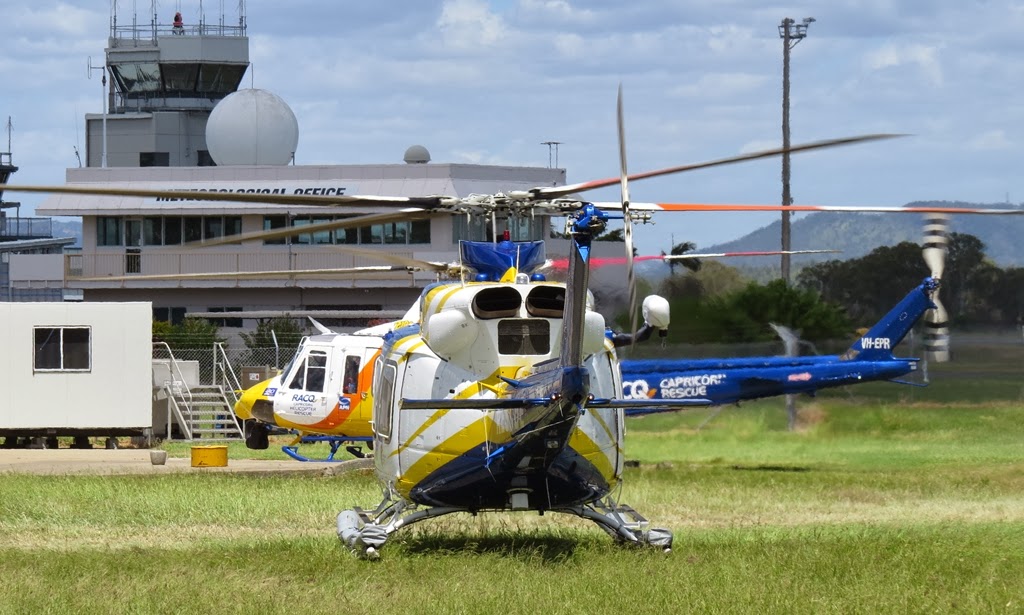 Possibly the nicest of these was a visiting Australian Army Sikorsky S-70A-9 Blackhawk helicopter, which popped up from the Rockhampton Airport apron and departed to the North.  The Blackhawk - serial A25-111 - was heard to be using the radio callsign "Redback 111". 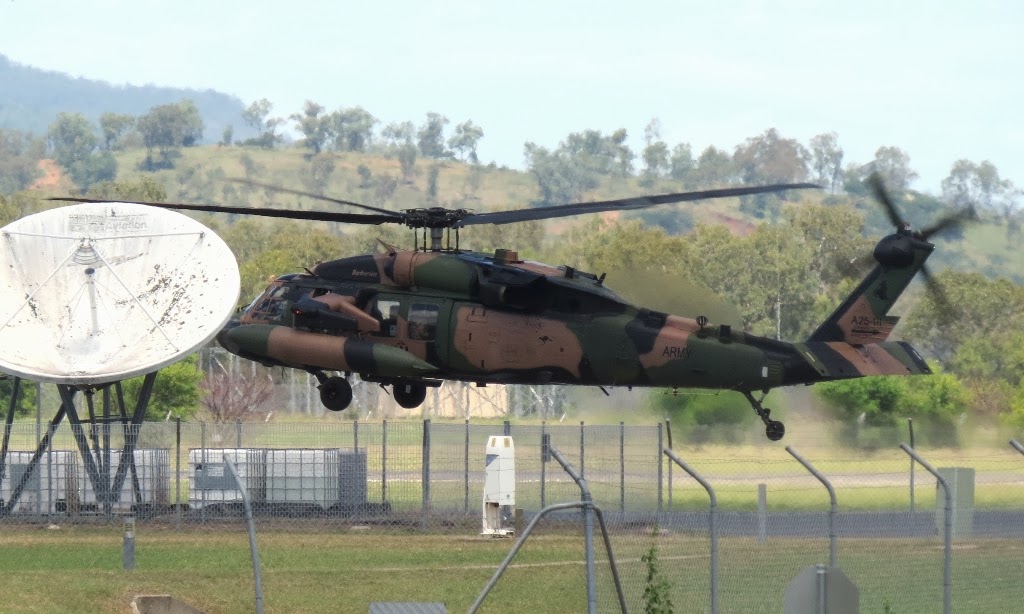 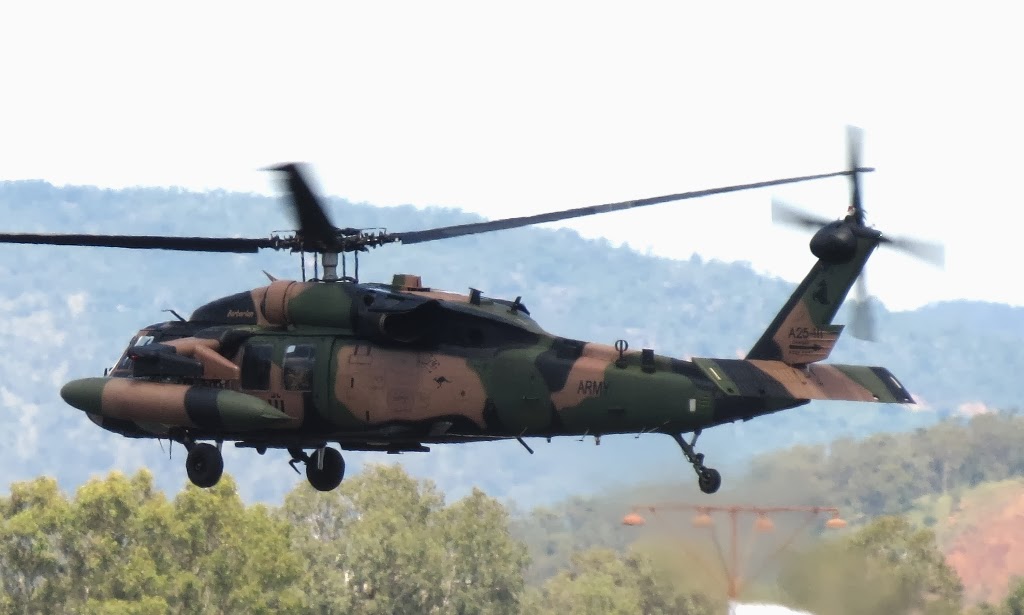 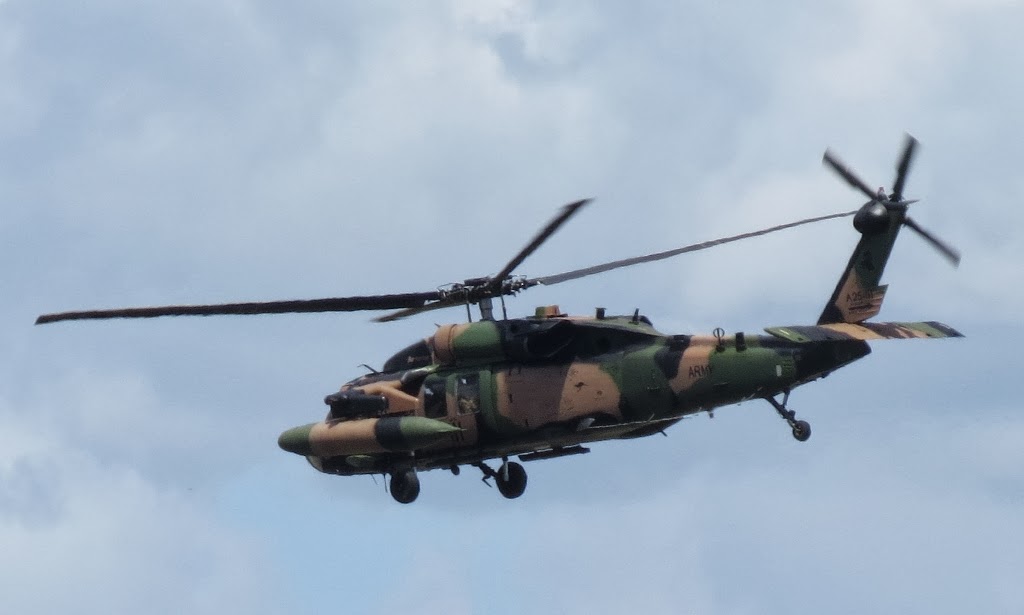 The other chopper turned out to be a pair of Central Queensland-based rescue helicopters, including the resident Capricorn Helicopter Rescue Service (CHRS) Bell 412EP VH-EPR which was spotted departing Rocky for Blackwater Hospital as "Rescue 300". 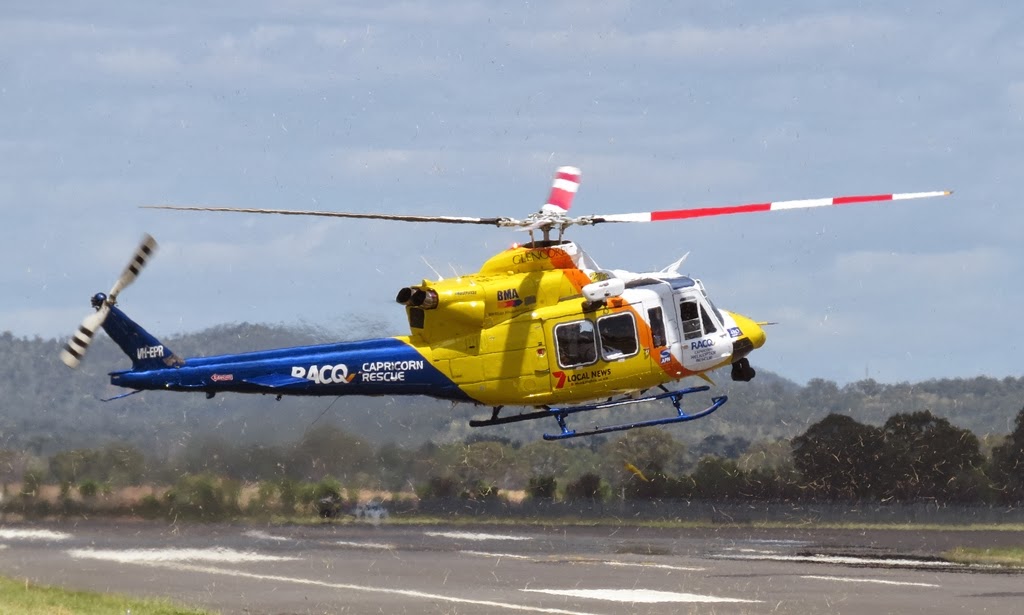 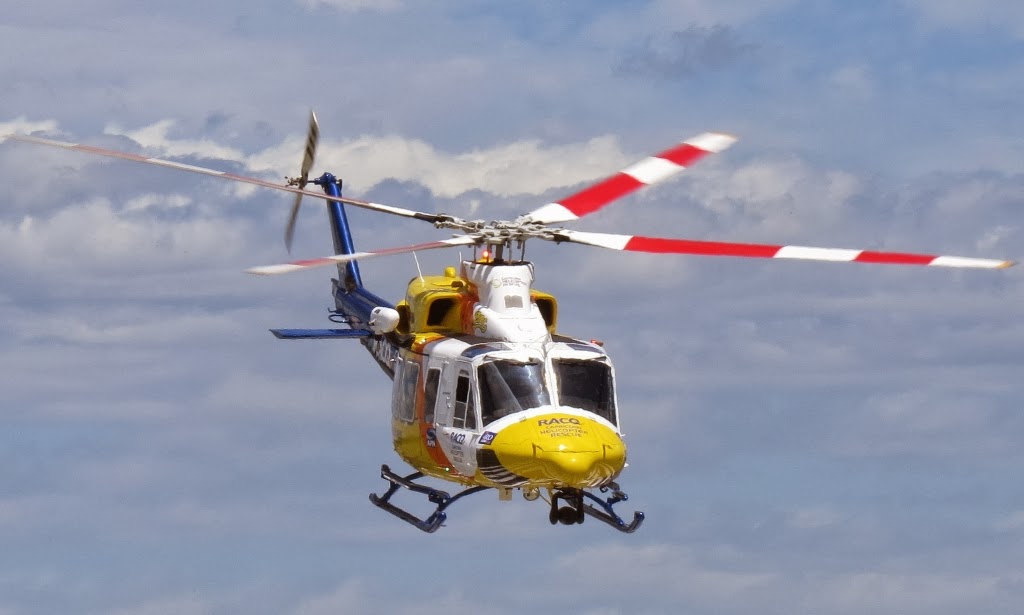 The other rescue chopper that was visiting Rocky was Gladstone-based CareFlight Queensland Bell 412EP VH-XCY, which had earlier arrived (presumably) on a medi-evac task from Curtis Island.  It departed back to Gladstone and was heard to be using the radio callsign "Rescue 544". 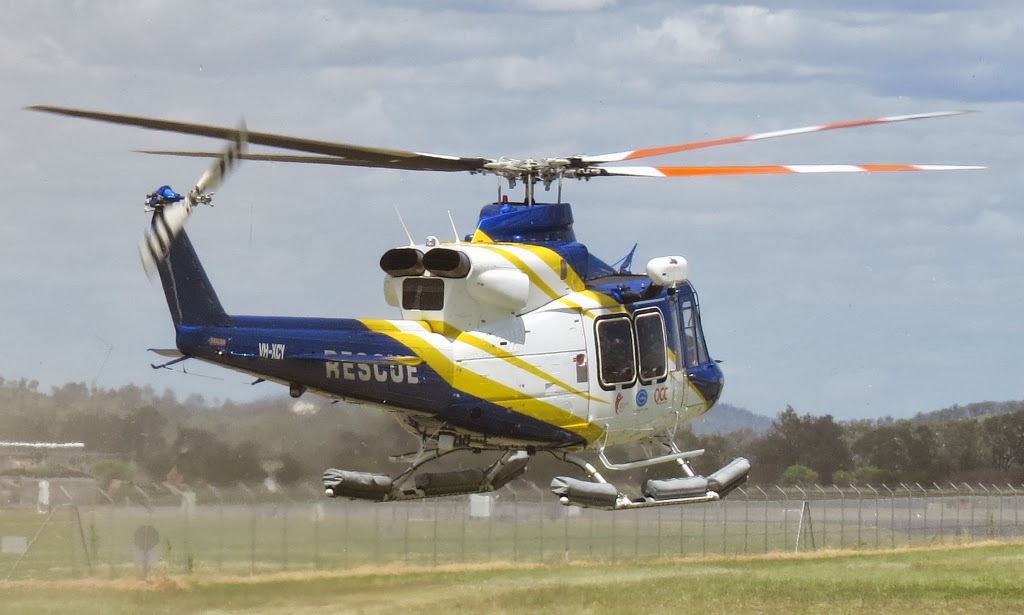 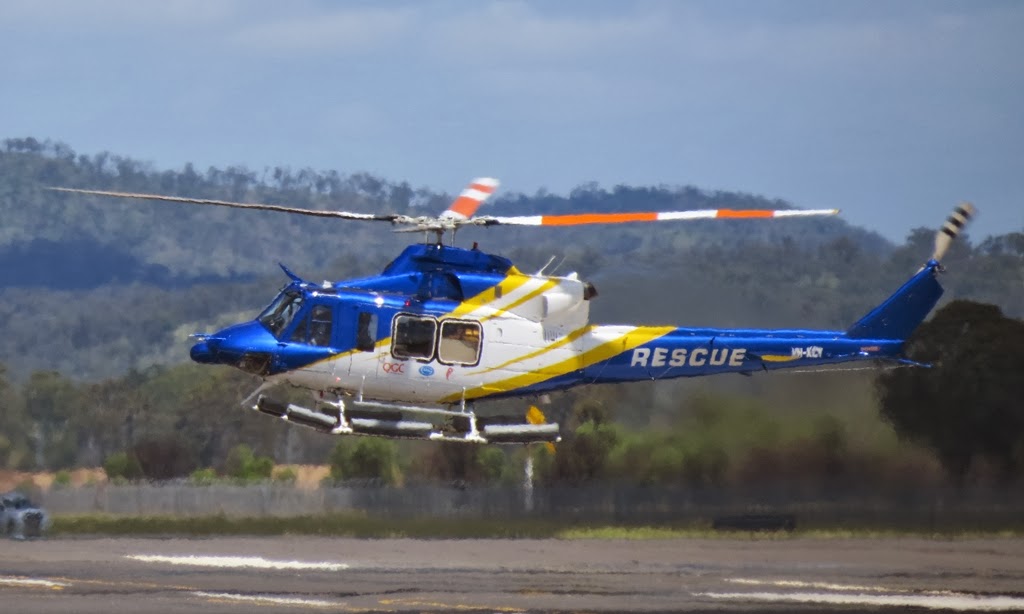 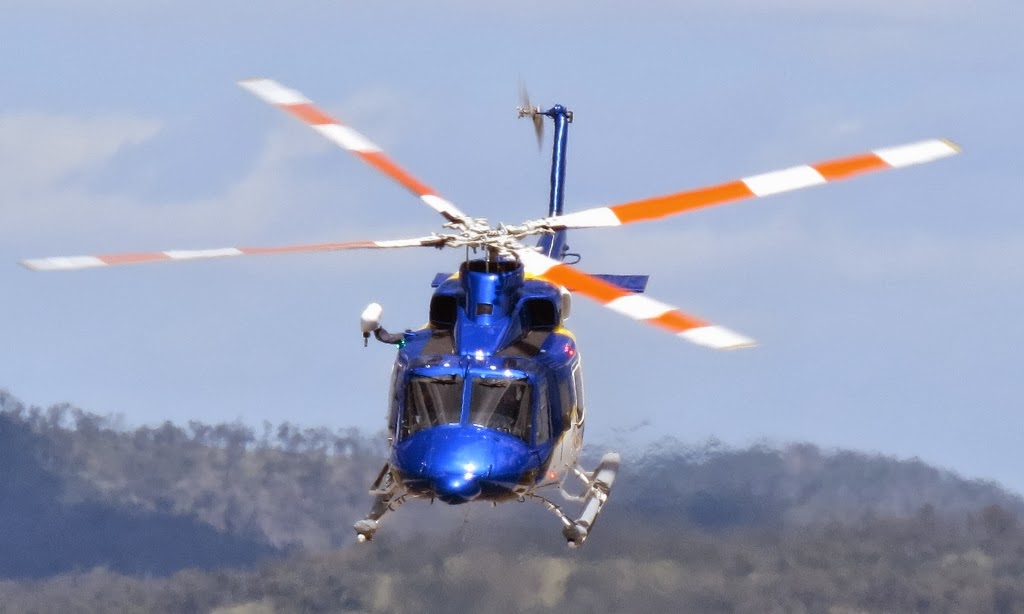 A stroke of luck for 'IAD' on Wednesday, and we sincerely thank him for taking the time to send through these great photos!