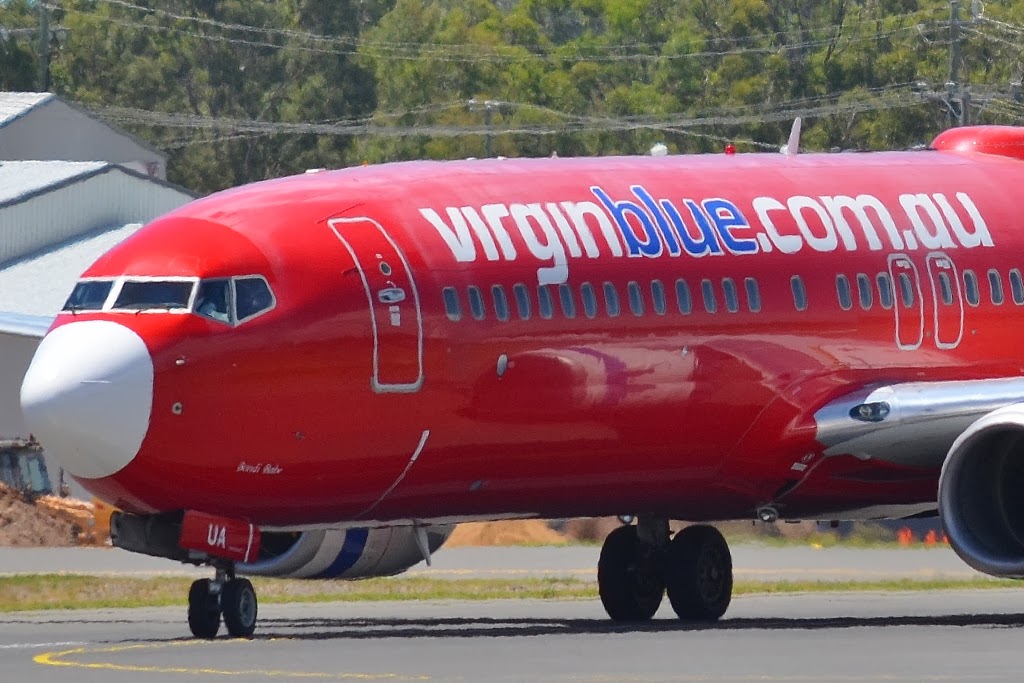 Local plane spotters Jamie and Tash were at the right place at the right time to capture the arrival and departure of Virgin Australia Boeing B737-800 VH-VUA at Gladstone Airport on Sunday 2 March.

VH-VUA - still with a white nose cone - arrived on a scheduled service from Brisbane as VOZ1711.

It later departed back to Brisbane as VOZ1714. 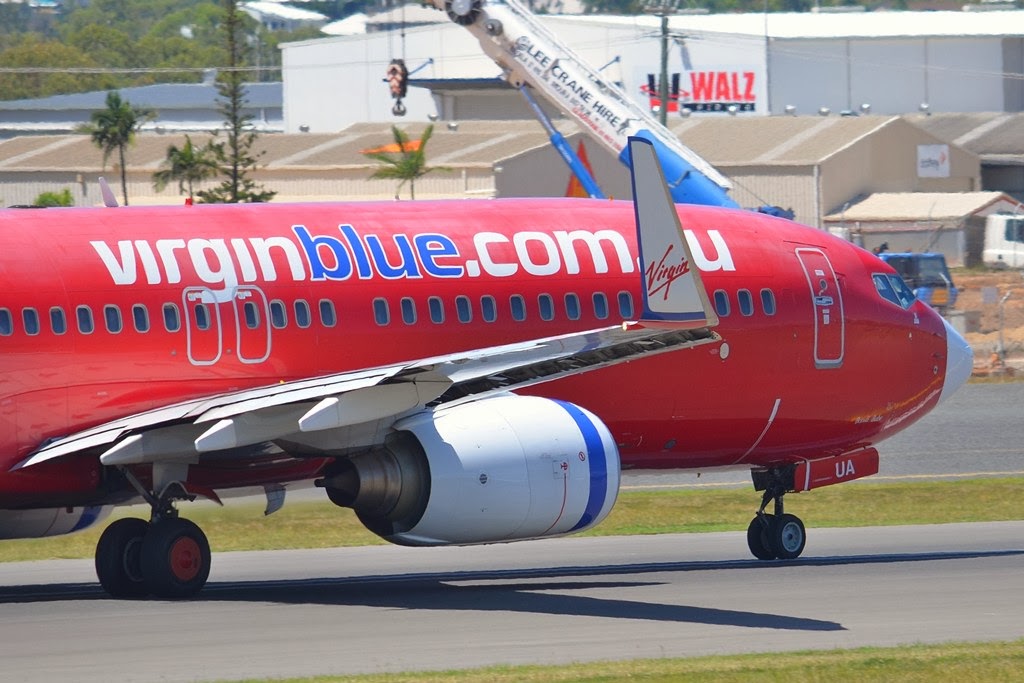 Eagle-eyed readers will also note that in the photo below, building work on the new Gladstone Airport fire station is progressing well.  The two-storey structure was having its walls added on Sunday, with reports suggesting that these walls are removable should the fire station be needed at another Airport! 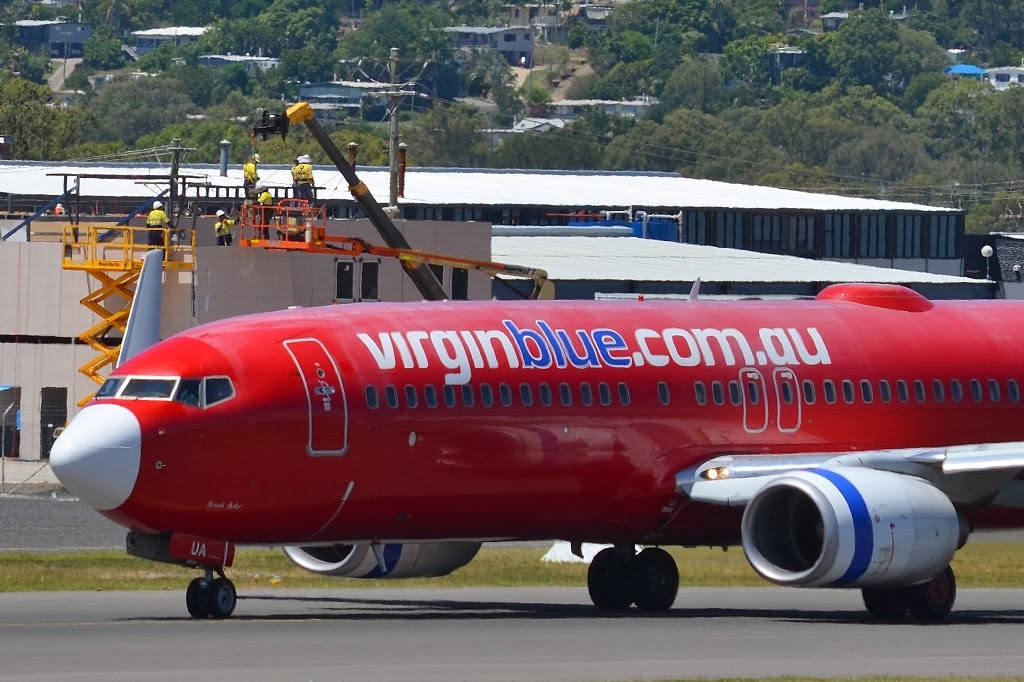 Some great photos and I sincerely thank Jamie and Tash for sending their photos through!