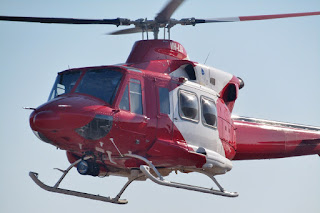 It arrived into Rockhampton Airport from Roma Airport and looked to fly across from Adelaide in South Australia, departing there on Saturday 17 August. 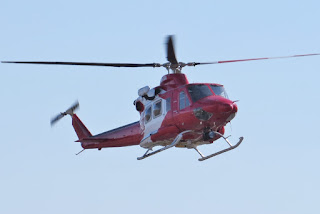 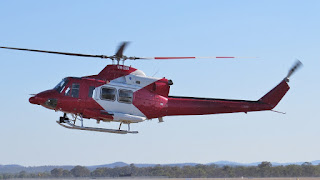 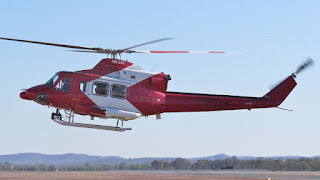 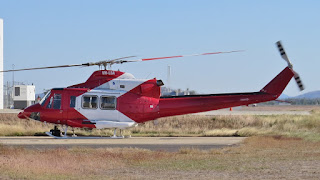 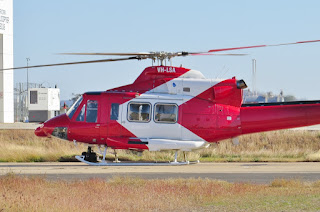 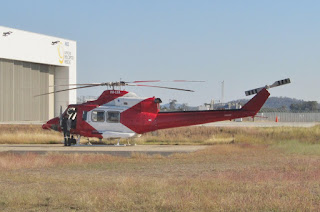 The distinctive bright red-and-white rescue chopper has until recently been operating for the South Australia-based MAC (Motor Accident Commission) Rescue service.  It looked to complete possibly its final flight in late July as "Rescue 55".

It appears that Babcock currently operates fellow Bell 412 rescue helicopters VH-VAS "Rescue 51" and VH-VAO "Rescue 52" for MAC Rescue out of Adelaide Airport and reportedly conducts more than 1000 missions across South Australia each year.

At the time of writing, VH-LSA appears to be still parked at Rockhampton Airport.