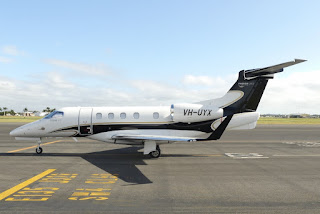 It looked to earlier make a before dawn arrival from Bankstown via Sydney and was believed to have visited on a human tissue transfer flight. 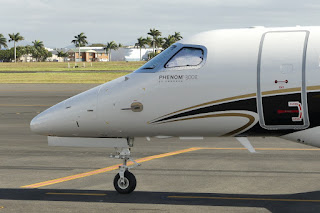 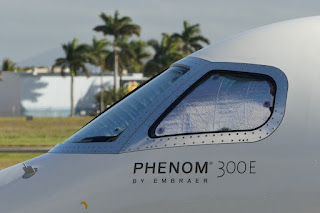 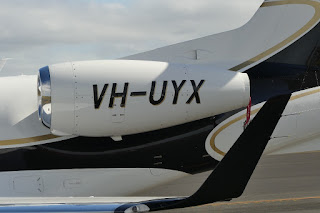 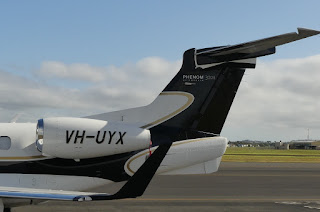 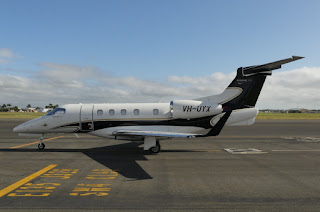 VH-UYX is photographed returning to Sydney from Mackay Airport. It then continued back to Bankstown. 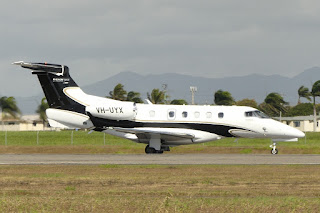 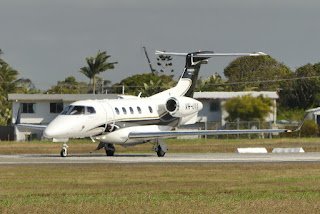 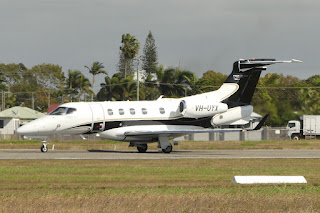 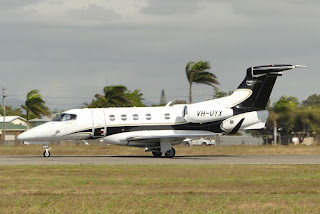 Also noted visiting Mackay Airport, also early on Friday 2 August, was the Queensland Government Airwing (State of Queensland) Raytheon Hawker 850XP bizjet VH-SGY. It arrived from Brisbane also before dawn and also on what was believed to be a human tissue retrieval flight.

Of interest, VH-SGY visited Kingaroy and Roma Airports on Wednesday 31 July and Miles Airport on Tuesday 30 July, all on flights out of and back to Brisbane. 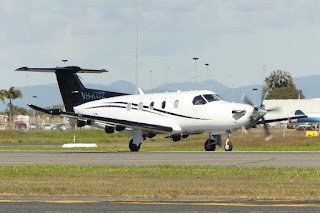 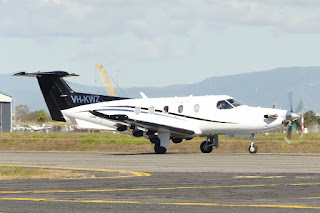 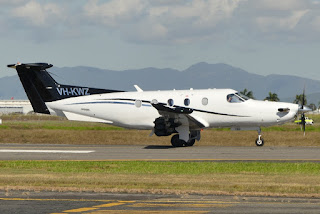 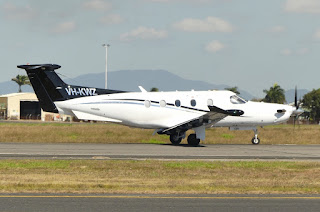 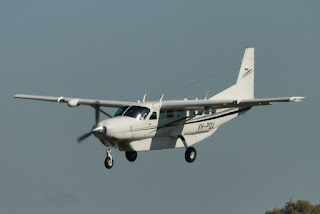 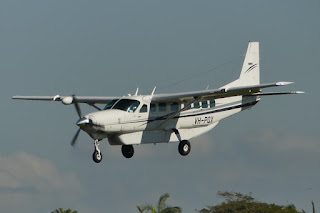 It arrived from and then later departed back to Cairns via Townsville.

Finally, out at Longreach Airport, also on Friday 2 August, South Australian-based Cessna 525A Citation CJ2 bizjet VH-IYG was noted departing for Saint George.  It appears to have arrived in the previous couple of days from Adelaide.