Aerotor - Aircraft Parts and Equipment Maintenance Based at Gladstone Airport

With things being a little quiet on the aviation front at Gladstone Airport, we recently visited Aerotor, which is a small locally-based company that specialises in the maintenance of light general aviation aircraft and helicopters. 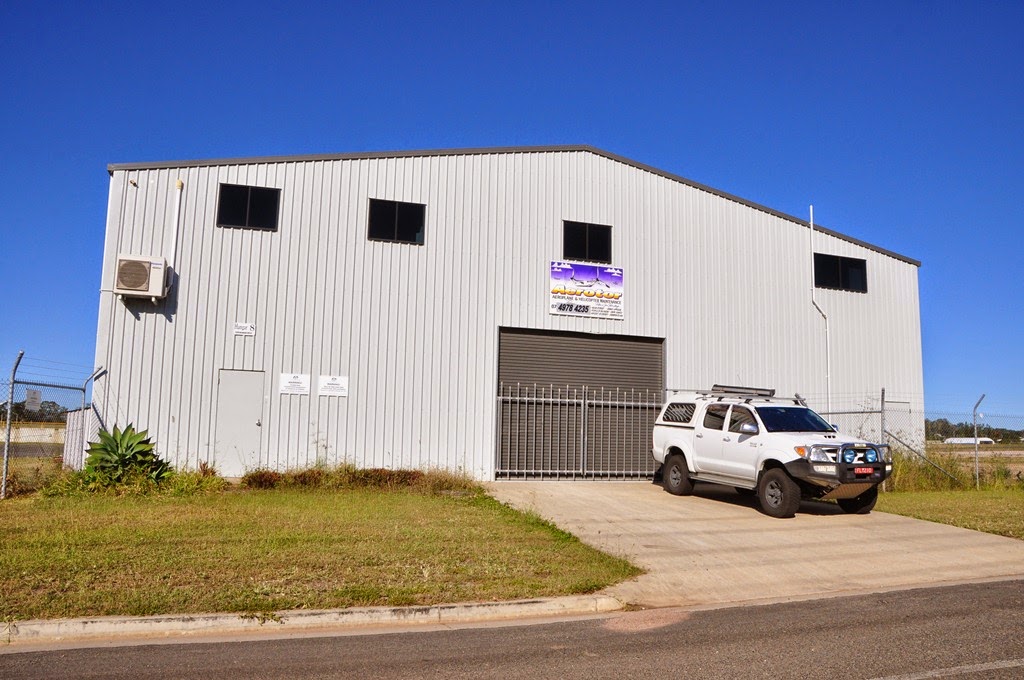 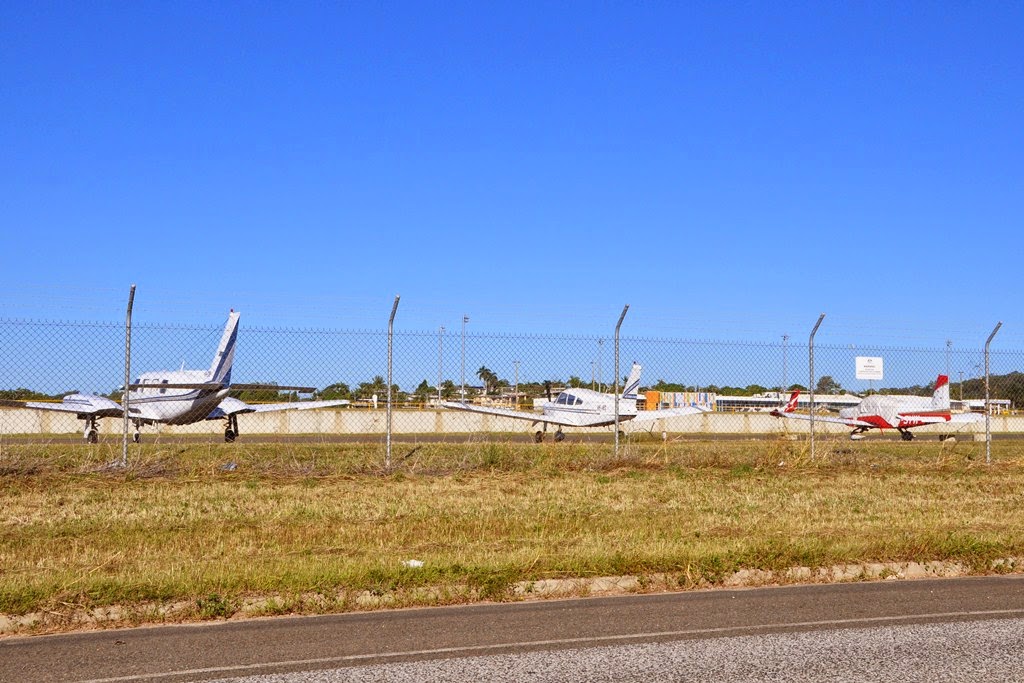 Aerotor - an abbreviation for Aeroplane and Rotor - is owned and operated by Ron and Jan Hartwig, who established the business about 4 years ago after moving to Gladstone. The Aerotor hangar is located on Callemondah Drive, and they operate from 'Hangar 8', which they own. The hangar is on the Northern side of Gladstone Airport at Clinton - and is on land leased from the Calliope Council.


During our visit, we were welcomed warmly by Ron into the hangar, and was allowed to take a look at the three aircraft that Ron was presently working on.  In fact, Ron was quite happy for us to ask questions about Aerotor, although he did have to continue working, as the business was rather busy. Infact, he stated business had been very good in recent times which is always a good thing.

Aerotor doesn't just maintain local aircraft, but frequently overhauls light aircraft and helicopters from many locations including from as far as New South Wales. In fact - one of Ron's projects on the day was to comprehensively overhaul a Robinson R-22 helicopter VH-FOT which is based at northern New South Wales.

Another R-22 was noted being worked on in the Aerotor hangar was VH-ELX of Cobb and Co Helicopters in Southern Queensland.  Ron also stated that it would take Aerotor on average about 6-8 weeks to comprehensively overhaul/refurbish a light plane or helicopter.

Also in the hangar was 1968-build Cessna 210H - VH-EFP.  The Cessna 210H 'Centurion' is registered to the Aerotor and is predominately used for business related flights. After flying for many years, Ron admitted he rarely flys these days for the joy of it, but generally for business reasons only.

The CQ Plane Spotting Blog thank Ron for his kind hospitality in allowing us access to the Aerotor hangar. For further information on Aerotor, Ron can be emailed directly by following the link HERE.
Posted by Damian F at 9:17 PM