Both local and visiting bizjets seem to be about the only interesting traffic to report on from Central Queensland over the last few days!

Cessna 525 Citation CJ2 VH-ZGP flew into Rockhampton Airport from Mackay on Friday 10 August, after earlier returning from Brisbane.  It remained parked at the Airport over the weekend, and was noted departing back to its home base of Mackay on Monday 13 August. 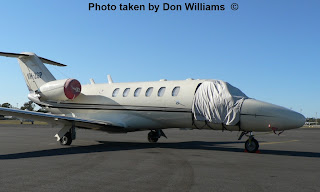 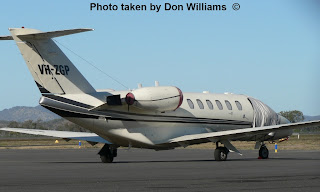 Cessna 560 Citation Ultra VH-SJP flew into Rockhampton Airport from the Sunshine Coast on Sunday 12 August.  After Don W captured a few images of the two Citations together at Rockhampton Airport, VH-SJP later returned to its home base. 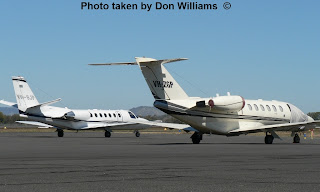 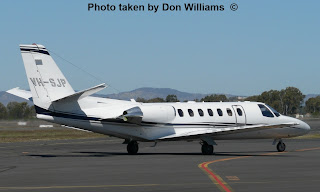 On Monday 13 August, Cessna 550 Citation Bravo VH-CCJ visited Gladstone, Mackay, and Rockhampton Airports, routing BNE-GLT-MKY-ROK-GLT.  Don W managed to catch VH-CCJ on the ground at Rockhampton Airport around lunchtime.  It was scheduled to depart back to Brisbane on Tuesday 14 August. 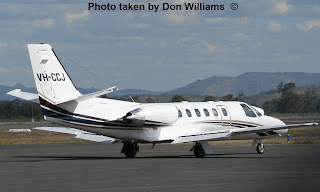