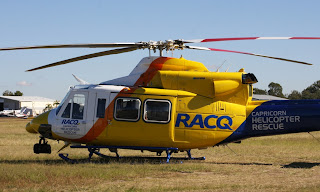 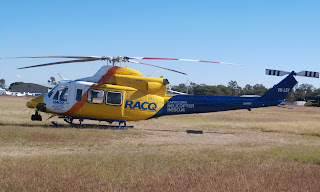 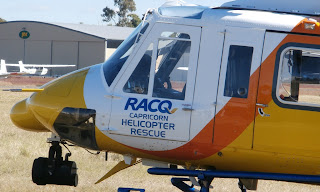 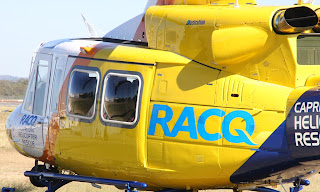 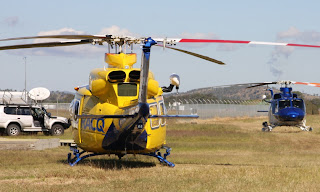 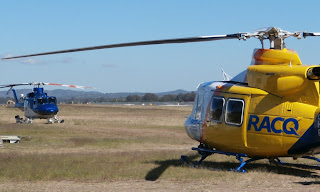 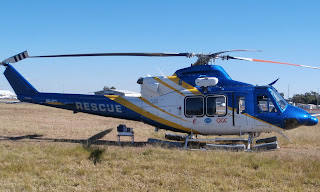 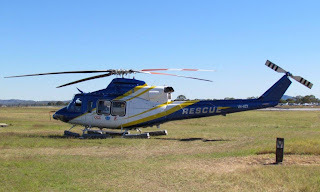 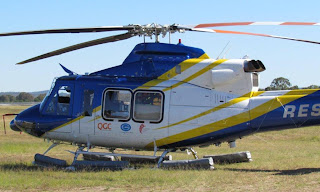 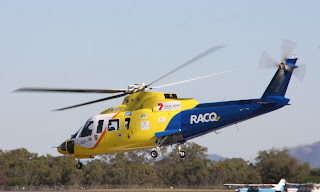 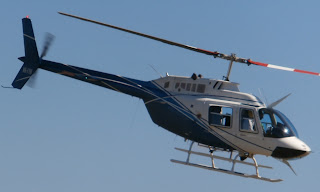 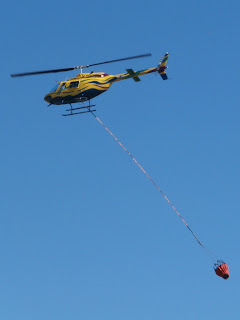 Photos taken by Trevor Hardsman, Gordon Clark, and Ben O’Dowd  ©
Posted by Damian F at 6:00 AM