Over the course of Wednesday 13 November and Thursday 14 November, most of the bushfire fighting helicopters and aircraft that have been spread about parts of Central Queensland and other parts have now moved to the Fraser Coast region and basing out of Bundaberg Airport to fight a massive bushfire around the Woodgate area South of Bundy. 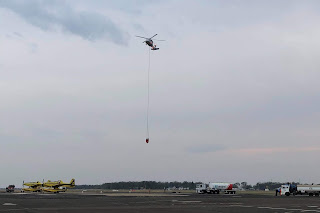 It also appears that Roma-based M.I. Helicopters Eurocopter AS.355F2 VH-JZX "Helitack 431" is also currently operating in the area out of Bundaberg Airport. 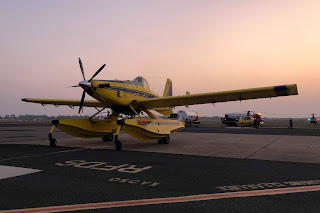 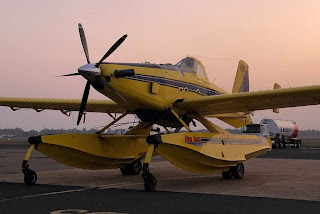 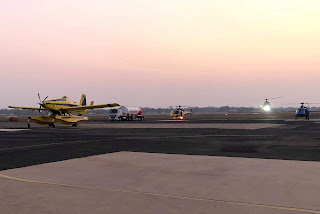 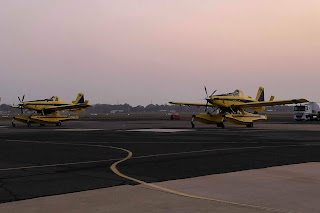 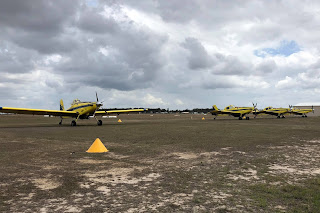 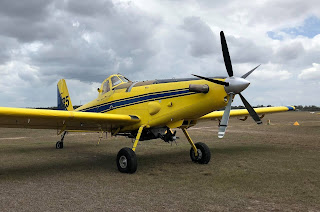 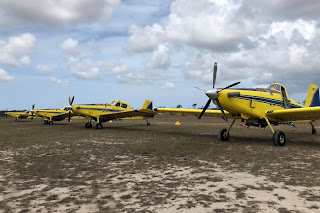 Finally, also on Thursday 14 November, the Air Affairs Australia / Gojet Gates LearJet 35A bizjet VH-LJJ "Firescan 123" was back in the air and was noted visiting Rockhampton Airport for a short time while flying out of and back to Brisbane on an aerial reconnaissance flight.