As we posted over the weekend, devastating bushfires have flared up around various parts of Central Queensland with the worst perhaps around Yeppoon and the Capricorn Coast region near Rockhampton. Crews are still struggling as the current bushfire emergency gripping parts of Eastern Australia hit locally.


As mentioned, various fighting helicopters and aircraft were noted operating around various parts of CQ including out of Rockhampton Airport.

More of the fixed wing aircraft were photographed at Rockhampton Airport as they prepared for another day fighting the fires on Monday 11 November.  These included Emerald-based Central Highlands Aerial Services (CHAS) Thrush S2R-T660 aircraft VH-PMD "Bomber 434" and VH-KCS "Bomber 435" which was also joined by their Beech A36 Bonanza VH-FEL. 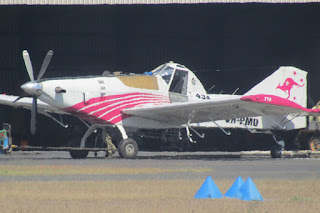 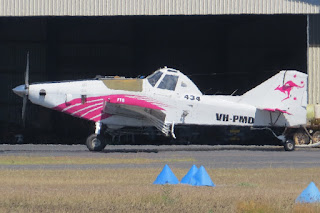 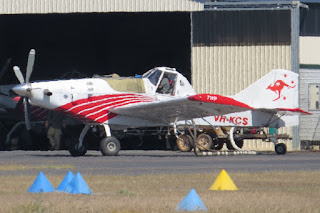 Of the helicopters, the Kestrel Aviation-operated Firehawk Helicopter (Brainerd Helicopters) Sikorsky UH-60A Blackhawk helicopter N9FH flying as "Helitak 470" flew out of Rockhampton Airport and continued to operate at Yeppoon. 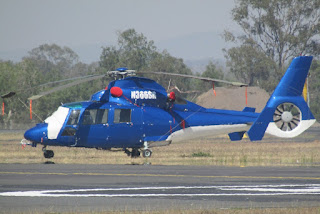 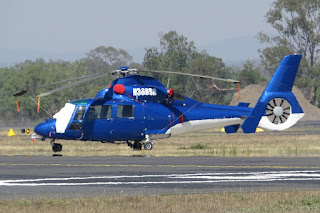 Also departing Rockhampton Airport and heading to Maryborough Airport (as shown below) where it will reportedly take up operations was Western Australia-registered Eurocopter AS 350 B3 Squirrel helicopter VH-PKU. 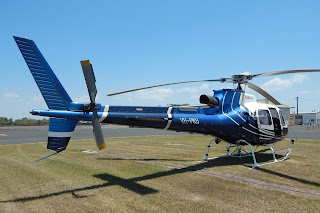 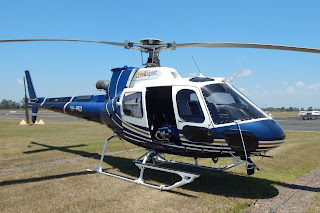 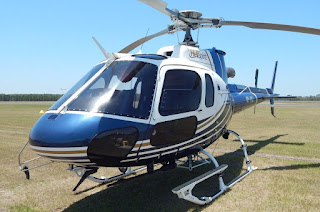 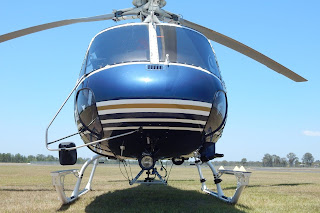 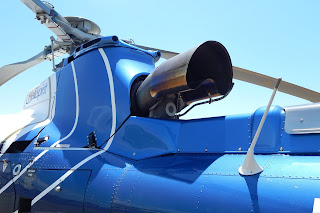 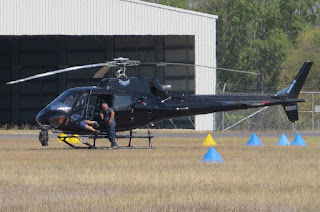 Finally, locally-based Eurocopter AS 350 B3 Squirrel helicopter VH-XBO was noted operating out of Mackay Airport and battling bushfires to the North between Proserpine and Bowen and around the Whitsundays again also on Monday 11 November.