After arriving two days prior, on Sunday 28 August, three of the six Republic of Singapore Air Force (RSAF) Boeing CH-47F 'Foxtrot' Chinook helicopters were photographed as they were returning to Rockhampton Airport following their first flight up to the Shoalwater Bay Training Area (SWBTA) and back. 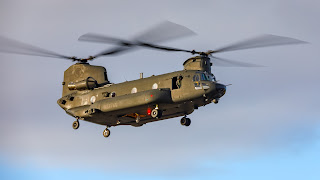 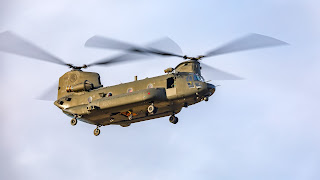 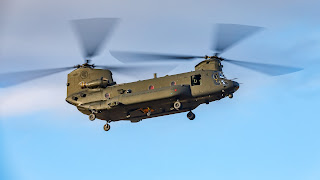 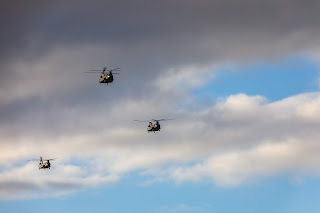 The three Chinooks were identified as 88167, 88168 and 88162 and flew together as "Celtic" - great to see and hear these familiar radio callsigns back at Rocky!

The Singapore Armed Forces Exercise Wallaby 2022 (XWB22) looked to kicked off on Sunday and now goes through to the start of October.