On Wednesday 23 November, the 'new kid on the block' paid Central Queensland another visit with Bonza Airline Boeing B737-8 MAX VH-UIK calling into Rockhampton Airport as BNZ8012 on what appeared to be a training flight for local ground crews.  This also potentially brings the airline one step closer to achieving clearance from the safety regulator to launch scheduled services. 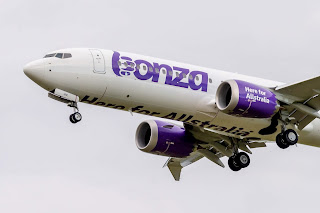 The airline was hoping to begin operations in September but is unable to do so until it receives the crucial Air Operators Certificate (AOC).

VH-UIK flew into Rockhampton Airport from the Sunshine Coast - it’s first ever flight within Australia since arriving into the country at the in late October. 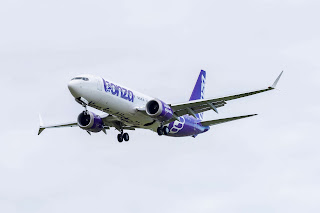 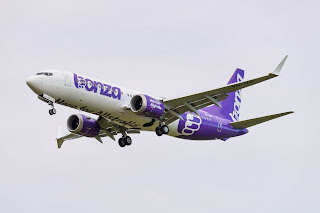 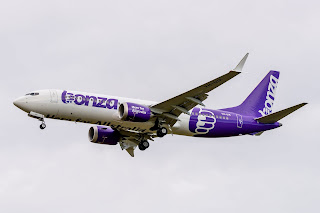 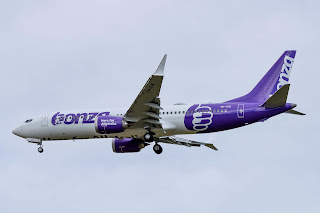 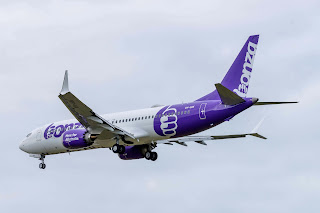 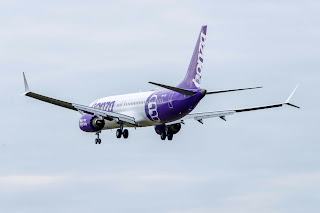 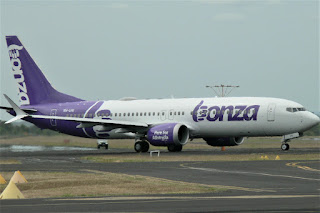 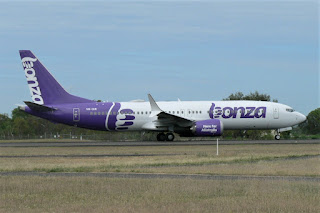 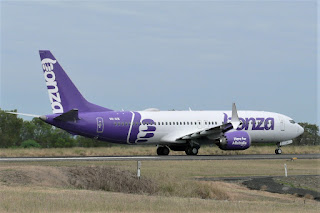 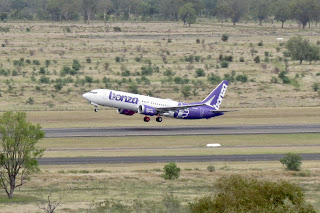 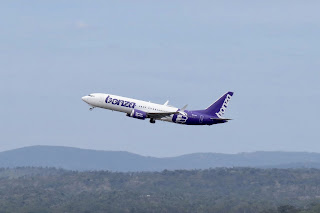 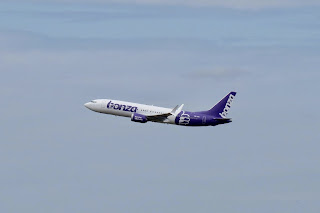 Of interest, VH-UIK was originally destined for LOT - Polish Airlines as SP-LVH but the airframe wasn't taken up. It will also be named 'Bazza' after a highly publicised competition.

Meanwhile, Bonza's future Boeing B737-8 MAX aircraft VH-UBI is at Tucson in the USA with speculation mounting that its delivery is only days away.

A couple of future aircraft - VH-UJK and VH-UJZ - were also recently spotted parked at Boeing Field in Seattle in the USA. 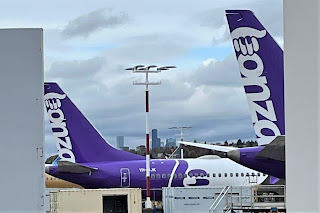 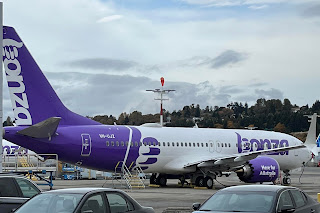 Bonza originally announced initial plans to launch with a fleet of two to three Boeing B737-8 MAX aircraft before increasing its fleet to eight. A fleet of three would be enough for it to begin operating some of its planned 27 routes in a staggered start.

When Bonza does begin commercial operations, it will fly so-called ‘point-to-point’ leisure services not serviced by the capital city-focused Qantas, Jetstar, Virgin, and Rex.

Bonza has claimed that 93 per cent of its network - 25 out of its 27 routes - are not currently flown by any other airline, while 96 per cent are not served by any other low-cost carrier. Flights are expected to cost around $50 for each hour of the flight.

We wish them all the very best!

Sincere thanks to the local plane spotters for allowing us to share these great photos!