Another spectacular day's spotting at Rockhampton Airport on Thursday 7 July. 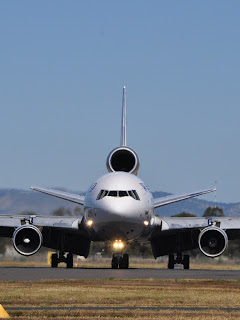 One of the highlights was the lunchtime arrival of a World Airways (USA) McDonnell Douglas MD-11(ER) from Hawaii as WOA8511. The aircraft is registered N277WA and was operating a troop charter. 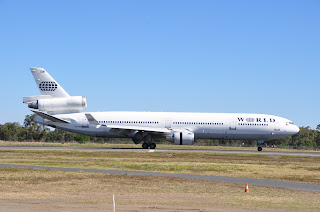 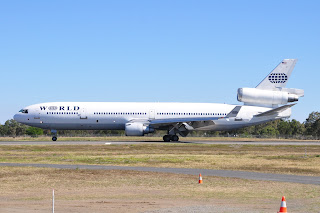 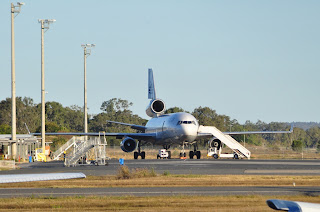 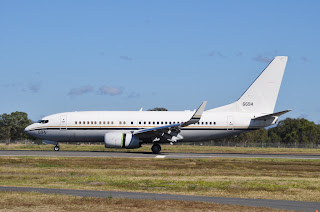 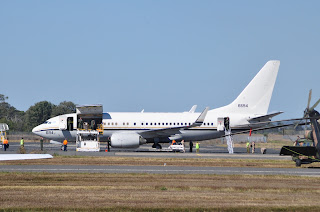 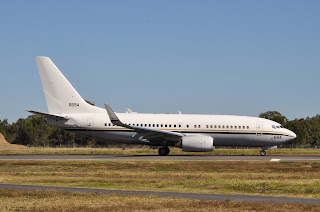 The only other military movements noted were of a couple of Australian Army helicopters.

Sikorsky S70A-9 Blackhawk helicopter, A25-105, popped in for a visit before departing to the North (as shown). 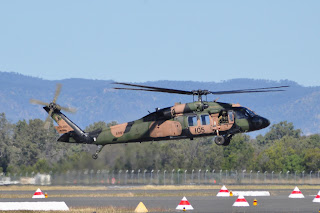 Eurocopter (ARH) Tiger Helicopter, A38-015, flew a training sortie around Rockhampton in the evening, using the callsign "Marlin 91". 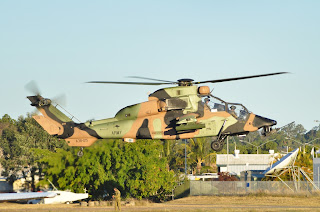 A couple of cargo movements that were caught early in the day at Rockhampton Airport on Thursday 7 July included.. 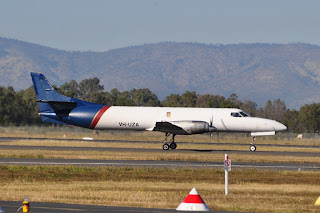 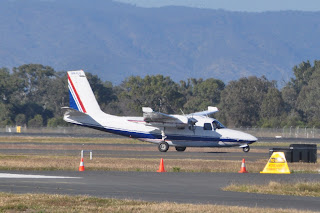 Earlier in the day, Pel-Air SAAB 340A Freighter, VH-KDB, passed through Rockhampton on its cargo service on behalf of Australian Air Express from Brisbane and to Mackay.
Posted by Damian F at 7:58 PM