Other Notable Movements at Rockhampton Airport This Week

While movements associated with Military Exercise Talisman Sabre 2011 has had much of the focus in recent days, there has been a wide range of other interesting movements through Rockhampton Airport this week.

Fugro Spatial Solutions has had numerous aircraft based at Rockhampton over the last few weeks. Fugro's aircraft are used mostly in airborne surveying and digital mapping, and these are have been basing out of Rockhampton as they complete airwork over the surrounding areas. Noted at Rockhampton this week has been: 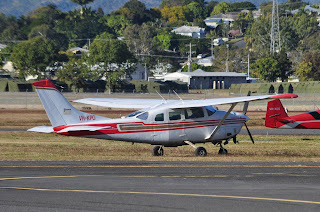 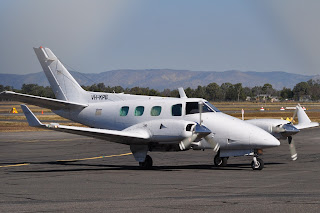 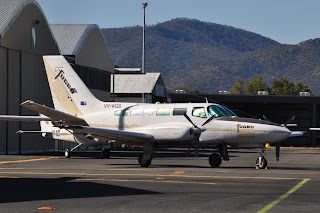 During the week, the Queensland Police Service ferry officers and prisioners around Queensland using various aircraft. Noted at Rockhampton recently has been: 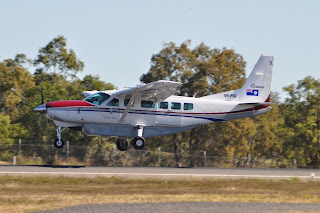 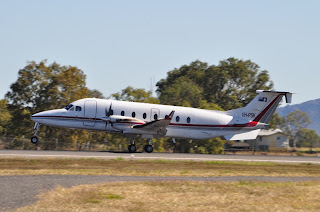 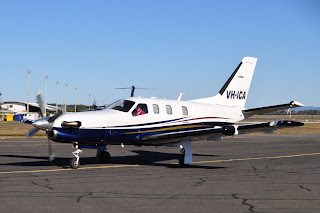 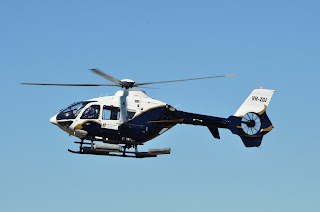 Lastly a brand new Diamond DA-20-A1 Katana came out of the Peace Aviation hangar for a short taxi test and engine run. 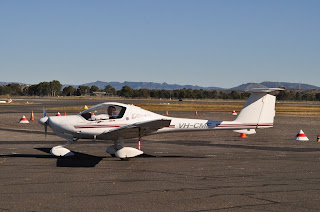