Another day, another bizjet at Emerald Airport!

Quite a nice surprise for me when I called into Emerald Airport on Thursday 19 July finding American registered Bombardier BD-700-1A10 Global 6000 bizjet N60XC parked on the apron. 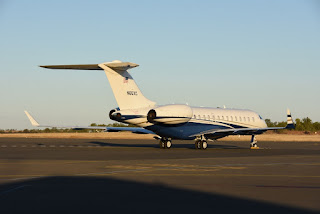 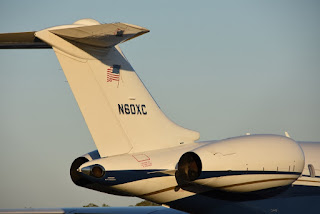 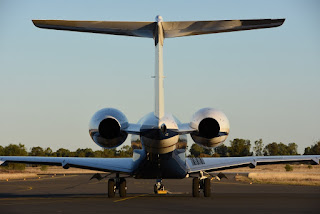 It was noted making a day-trip to Emerald, arriving from Sydney and then later departing to Brisbane.

As we have mentioned previously, the sleek bizjet is a semi-regular visitor to CQ having made several visits to both Emerald and Mackay Airports during different times over the last year or so.