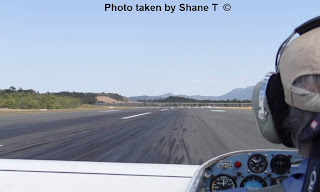 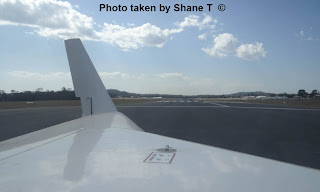 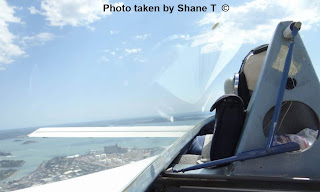 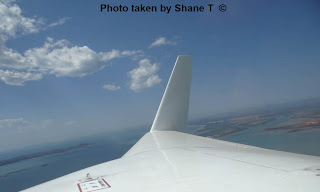 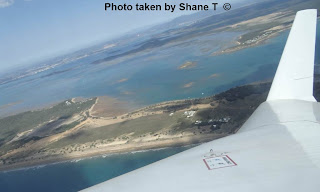 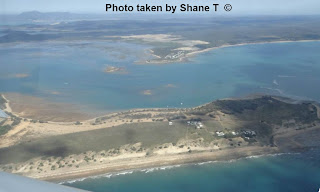 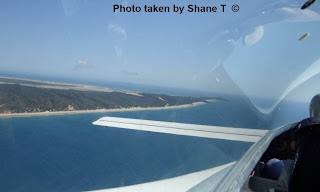 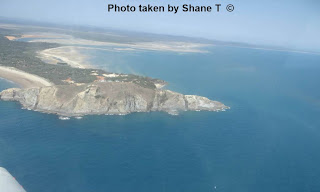 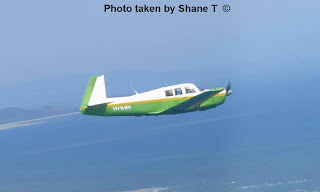 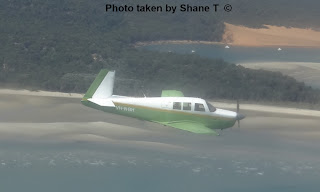 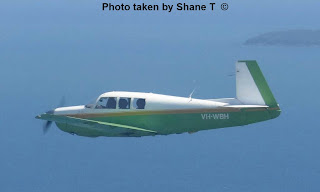 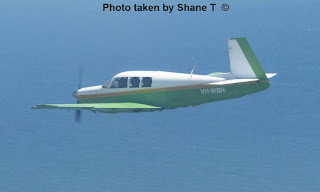 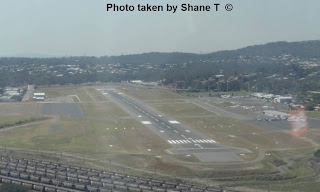 Incidentally, we posted recent trip report that Shane wrote after a previous morning's flying with Hugh in his Rutan Long-Ez VH-LEX - you can read that HERE.
Posted by Damian F at 6:48 AM