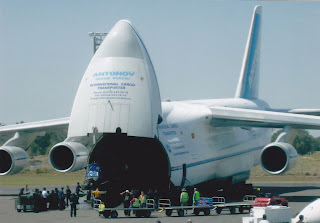 September to December is 'traditionally' a busy period at Rockhampton Airport for its much publicised 'heavylift' - heavy jet passenger and cargo - operations. Rockhampton Airport actually has the third longest runway in Queensland at 2628m, and according to the Rockhampton Regional Council, the Airport is "strategically located Brisbane and Cairns, and is the only airport in Central Queensland with the ability in international freight operations".


Around this time every year, numerous passenger and cargo charters touch down at Rockhampton Airport in association with the Singapore Armed Forces Miltary Exercise 'Wallaby', where the Republic of Singapore Air Force (RSAF) bases helicopter and occassionally fast jet operations during the Exercise. 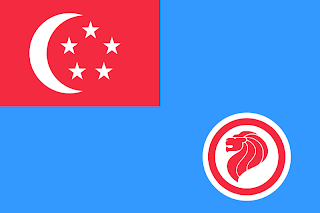 The completion of the 2012 Exercise Wallaby will mark the 22nd time the Singapore Armed Forces has conducted military training in the Shoalwater Bay Training Area (SWBTA). Every year from September to December, thousands of soldiers descend upon Rockhampton and the SWBTA, where they undergo realistic training and challenging conditions in an expanse that is four times larger than Singapore. The troops usually arrive from Singapore on heavy passenger jets - usually operated by either Singapore Airlines or Air New Zealand. Republic of Singapore Air Force (RSAF) helicopters and other equipment have arrived on 1-2 Antonov AN-124 cargo aircraft.

Rockhampton Airport's main Runway 15/33 was extended and re-opened in 2000. For exercise Wallaby in 2000, the first few heavy-jet operations dropped troops and cargo into Rockhampton with a pair of Singapore Airlines Boeing B747-400 jumbo jets, and an Antonov AN-124 of Heavylift-Volga Dnepr.

9V-SMA was the first heavy-jet to land at Rockhampton Airport on Saturday 21 October 2000 after the runway extension. 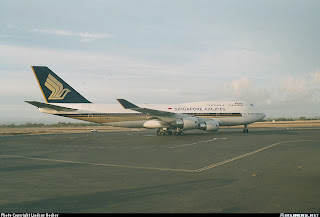 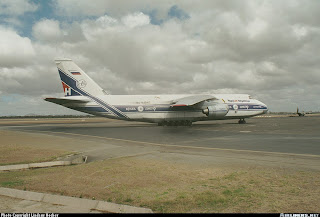 9V-SMC was the fourth heavy-jet to land at Rockhampton Airport on Tuesday 24 October 2000. 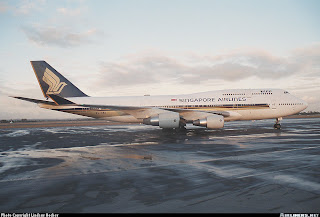 In the years since 2000, Singapore Airlines B747-400 and B777-200 aircraft, as well as Air New Zealand B747-400 aircraft have operated the numerous passenger charters for the Singapore Armed Forces, as shown in 2010 where Air New Zealand's ZK-NBU was pictured operating on Monday 27 September 2010. 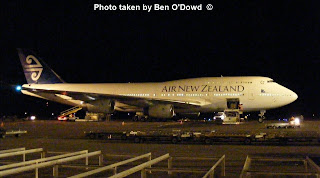 In 2007, Valuair (now Jetstar Asia) Airbus A320 9V-ALA also operated a passenger charter to Rockhampton Airport from and to Singapore. 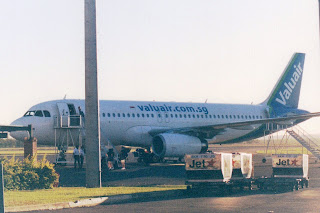 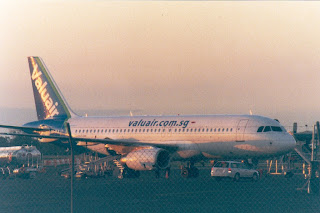 Most recently in 2011, Russian-registered Polet Aviakompania (Polet Airlines) Antonov AN-124, RA-82077, operated two flights to Rockhampton Airport to airlift RSAF helicopters in and out of Rockhampton.

In previous years, both Russian-registered Volga Dnepr and Ukrainian-registered Antonov Design Bureau-operated AN-124 aircraft have also uplifted the RSAF helicopters, with UR-82073 pictured operating into Rockhampton Airport in 2009. 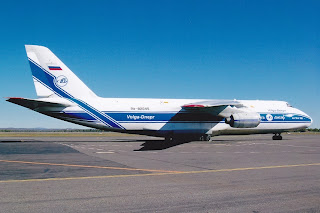 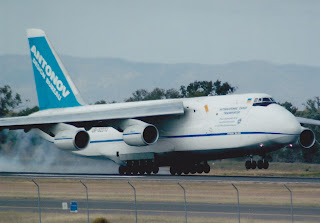 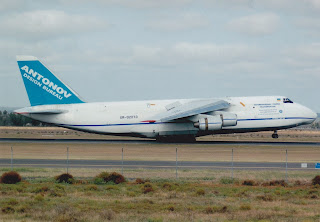 The RSAF have also operated their own Boeing B707/KC-135 airborne refuelling aircraft into Rockhampton. 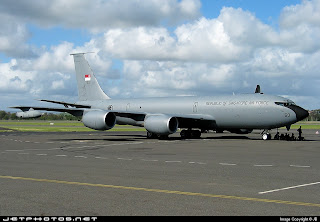 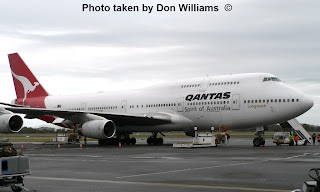 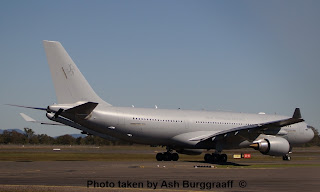 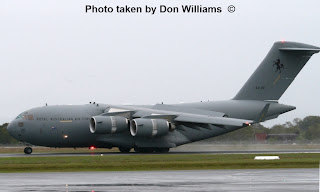 When not engaged in military exercises, most heavy RAAF aircraft use Rockhampton Airport for navigation aid and other training flights. In years gone past, RAAF Boeing B707-300 aircraft have been noted performing touch-and-go flights. 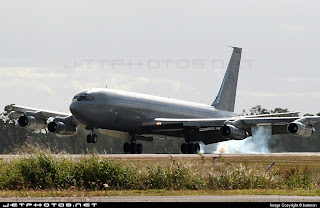 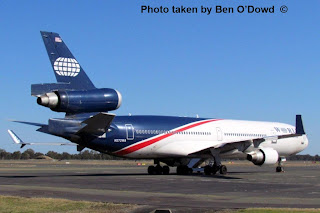 In previous years, World Airways and Omni Air International McDonnell Douglas DC-10 aircraft have also touched down at Rockhampton Airport in support of the American exercise. 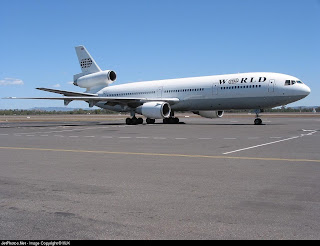 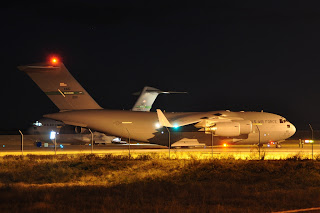 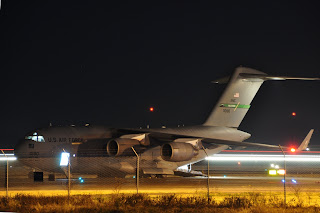 A similar event occurred during a previous instalment of Exercise Talisman Sabre, where six USAF Boeing C-17A Globemaster III aircraft were photographed parked altogether at Rockhampton Airport, parked both on the Airport apron and on Taxiway Juliette. 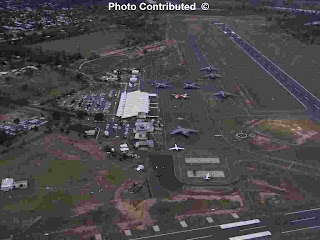 However, most heavylift operations have traditionally came during the Singapore Armed Forces military exercise 'Wallaby', and we look forward to the arrival of this year's aircraft!
Posted by Damian F at 6:12 PM