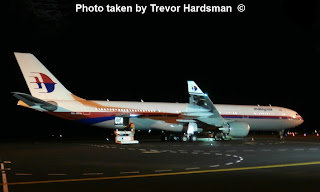 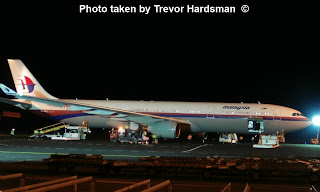 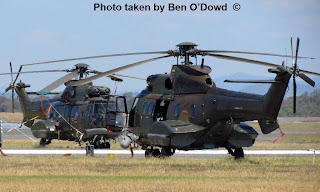 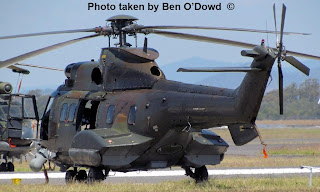 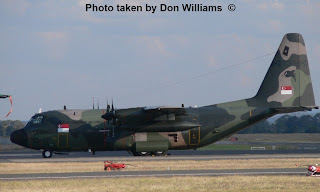 Sincere thanks to the Rocky Airport Plane Spotters for their contributions!
Posted by Damian F at 3:23 PM